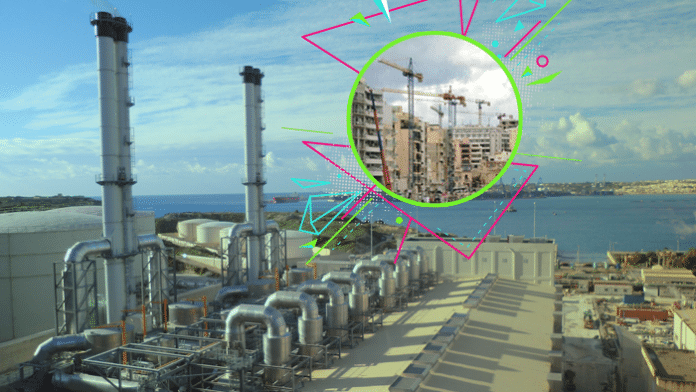 Environmental issues regularly dominate our news feeds on social media. A while ago, we asked our followers a simple question: If they think Malta doing enough to go green. Many didn’t think that we are. 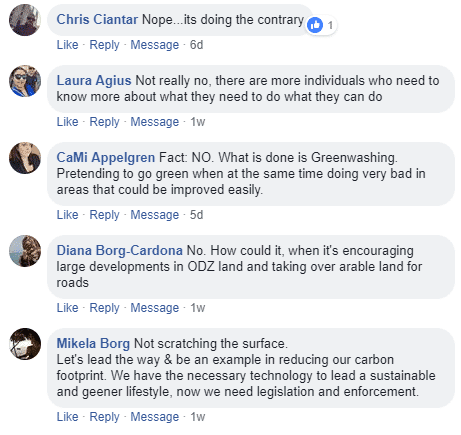 How is Malta doing?

A recent report from the European Environment Agency suggests that their perception is not too far from the truth. The report singled out Malta for missing out its Effort Sharing targets every year since 2013, and not by a small amount.

Every time Malta misses a target, we need to buy flexibilities from another country, in this case, Bulgaria. These flexibilities work as a form of “credit” a country earns when achieves it’s emission targets. This “credit” can be bought by another country that may not reach their target, allowing them to go over by a small amount. The country that achieved its targets can then further invest to improve its emissions.

In terms of projected progress towards emission targets, Malta is second to last, only behind Cyprus. Unless Malta does more to combat emissions, we will need to purchase more flexibilities to meet our targets.

Now, to be fair, only six countries are projected to be on track to meet their targets. However, Malta is behind by a significant amount. The report does state that Maltas significant emissions increase can be partly attributed to the huge increase in tourism and the impact that it has on such a small country. 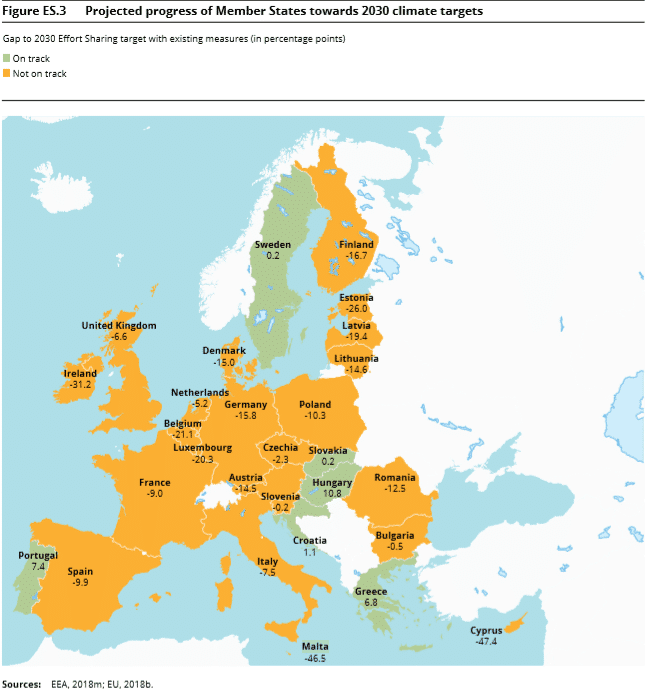 It’s not all doom and gloom

On the flip side; Malta is on track to meet its target of producing 10% of its energy produced from renewable sources. There is a larger selection of electric vehicles, and there are incentives in place to buy electric vehicles and even scrap old polluting cars.

While Malta is making some progress towards becoming a more environmentally friendly country, more can still be done. It is important to remember that Malta does not have the same resources that some other European countries have at their disposal. With that being said, we could still be doing more. On such a small island, even small improvements are felt.

Is Malta doing enough? What else can Malta do to help the environment? Let us know in the comments below. 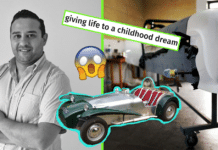 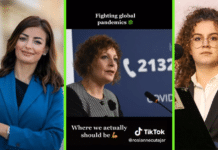