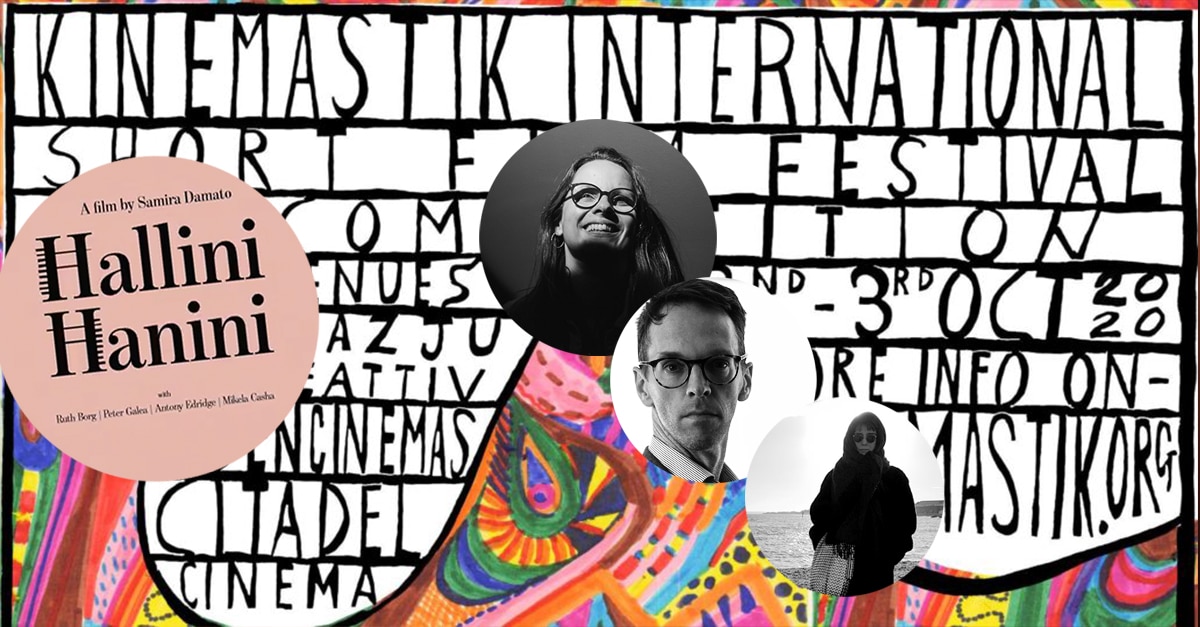 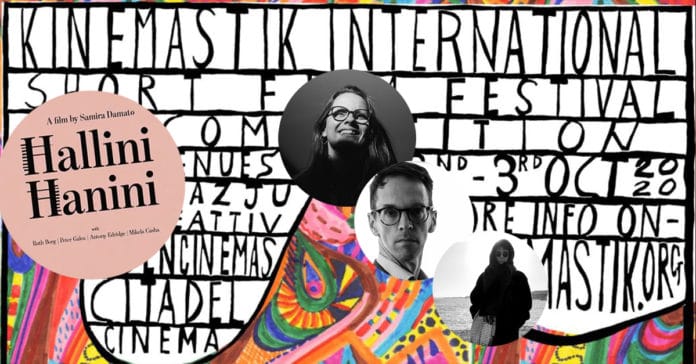 Maltese films have not only been on the rise in quantity, but quality has been improving a lot in quality too. The Kinemastic International Short Film Festival, which will be taking place this weekend is a fitting celebration of both Maltese and international cinema. Though some might have been surprised that they’ve not gone digital with phase three of the event, there’s a perfectly good reason for it.

The best things come in threes…eventually

The first part of the festival took place at Kiosk in Pieta’ (because indie, that’s why), where 1-minute films, sourced from an organisation in Amsterdam very aptly named “The One Minuters”, were shown. The second segment should have been music-themed, with the launch of EP Birdtrappers by Capitol K, an Anglo-Maltese artist. Unfortunately, this was to take place in July, but with the sudden introduction of new public event regulations, we’re still waiting for a date for the event to take place.

Part three will, uncharacteristically by Kinesmastic standards, take place in various cinema spaces. It could have very well gone online, as indoor spaces will only allow for 30 people to view at a single time, but there’s a caveat to this. Showing these films in cinemas means that the environment can be more controlled, and can be extended nationwide across Malta and Gozo like never before. Add in the fact that it comes as some form of support to the industry on a broader scale, and it’s essentially a no-brainer.

What’s in the programme?

For this year’s event there will be 5 Maltese films will be shown alongside award-winning short films from other competitions, split across two programmes. The first’s films will explore the idea of choice, or rather, the lack thereof. The second one will focus on themes of resilience and resourcefulness, and whether the limitations we face are indeed real. The screenings will take place on Friday 2nd and Saturday 3rd October at Spazju Kreattiv Cinema in Valletta, the Eden Cinemas in St. Julian’s and Citadel cinema in Gozo.

Judging the films will be Sarah Chircop, Pauline Serrano and Brandon Calleja Shaw, while the audience will also be able to vote via an online platform.

Kinemastic is an NGO that not only hosts this film festival, but also gives young filmmakers in Malta the opportunity to connect with the world of cinema, providing a platform for their work as well as masterclasses and workshops. They’re also reminding attendees to wear their masks at any screening they attend and “remember to wash your hands like a surgeon to the tune of Weird Al Yankovich’s “Like A Surgeon” (duh) for 20 seconds”.