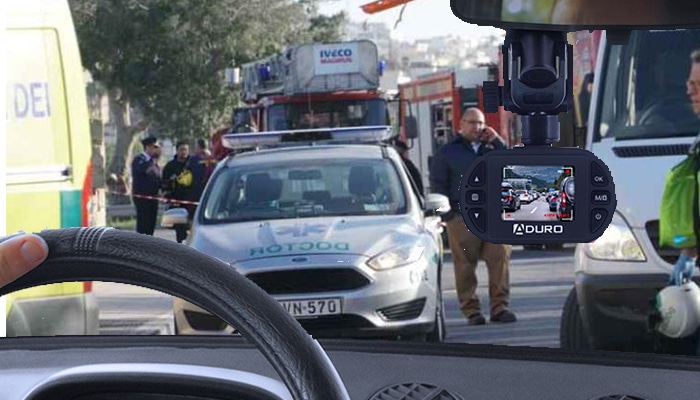 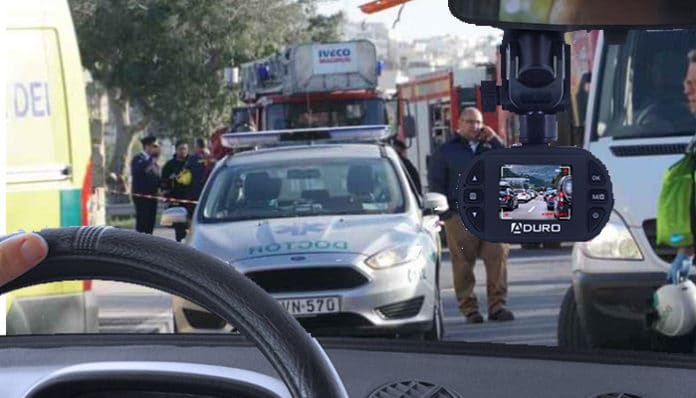 England and Wales have recently announced a central database for dashcam footage. This will allow drivers to upload to the database, which is sent directly to the police. The drivers who upload footage can identify the region they are from. They will then add an eyewitness statement that can eventually be used in court. The report will then be sent to the local authorities for investigation.

Should Malta create a similar system?

Personally, I would love to see something similar in Malta. It’s no secret that driving in Malta is a nightmare. People stopping in the middle of the road, driving with no consideration for other drivers, and the ever-classy using mobile phones while driving.

On a more sombre note, Malta was the only EU country to register an increase in road deaths. Anything that helps the police take action is a welcome change. Some of them are simply cases of bad luck. Some of them are cases of genuine mistakes. But the number of times I saw someone driving dangerously, and could have easily killed someone is baffling. You are operating a machine that is made of 2 tons of steel. You should act like it.

What would this mean for Malta?

Possibly putting an end to posting dashcam footage on The Salott, where the driver can be named and shamed for all the wrongdoing he’s ever done. Apart from this, drivers using dashcam for their safety should rise and this will lead bad drivers to drive in a more responsible matter in order to not get fined. People might start driving responsibly even when the police aren’t in sight.

Over time, maybe we can stop seeing stupid drivers attempting these manoeuvres.

Do you think this is a good idea for Malta? Tell us what you think in the comments below.