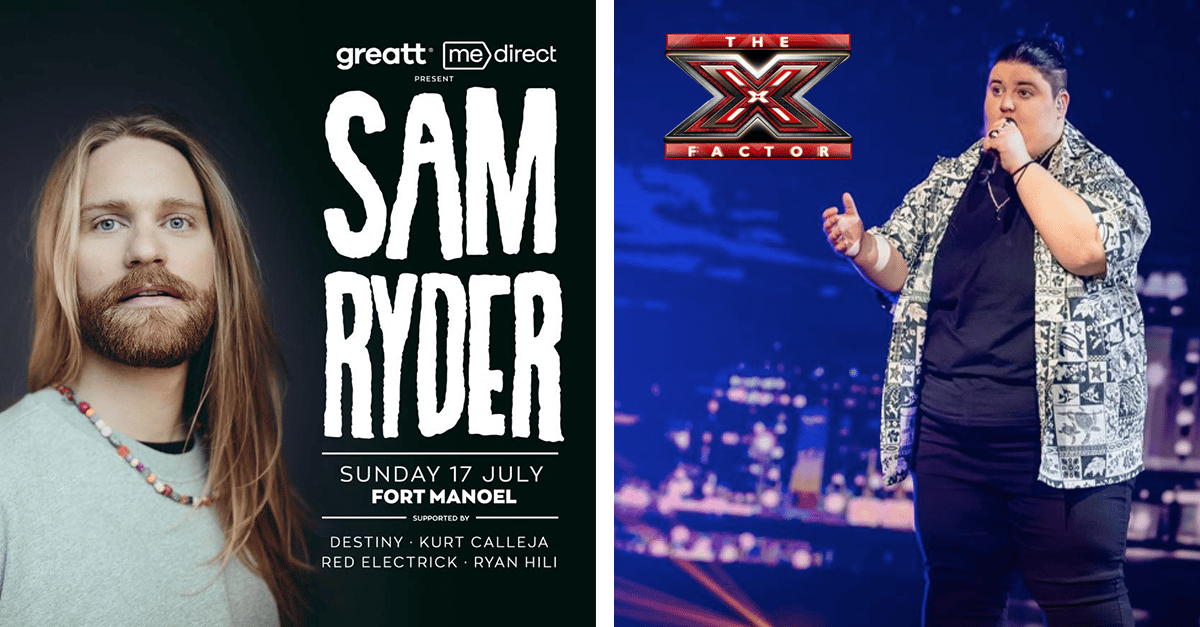 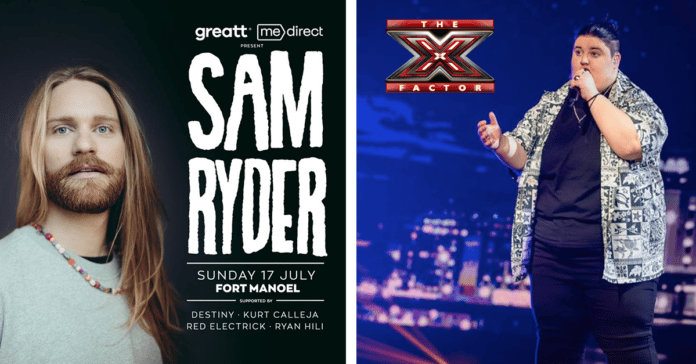 Former X Factor Malta finalist Celine Agius has expressed her frustration that she and several other Maltese artists are never given the opportunity to feature in big concerts such as the upcoming Sam Ryder concert that will be held at Fort Manoel on 17th July 2022.

“We’re never, ever given the opportunity to feature in any concerts”

Writing in reaction to an invitation she received to the concert, Celine Agius wrote a lengthy Facebook post, saying that while she fully supports the local artists featuring in the event (Destiny, Kurt Calleja, Red Electrick and Ryan Hili), she is “disgusted that every month or so, myself and other artists are invited to these concerts and never, ever have the opportunity to feature in ANY of them”.

“I have been speaking about the injustice in the local music industry for quite a while and I intend to keep pushing this agenda, since authorities have always neglected the integrity and the relevance of artists. They treat local artists worse than garbage cans.”

Celine Agius calls for auditions for such events

She said there should be auditions for people wishing to be featured in such events, and asked why the same artists are repeatedly asked to feature: “It is nice to see these artists featuring in such a big concert because yes, they are talented and there is no issue about that. However, I ask is there any chance that other local artists are featured in concerts? Why do you have to win X Factor only, or be the right hand of authorities to feature in these kind of performances?”

Celine Agius added that there are many talented artists, yearning for someone to treat them with respect, to have someone push them forward to do greater things. 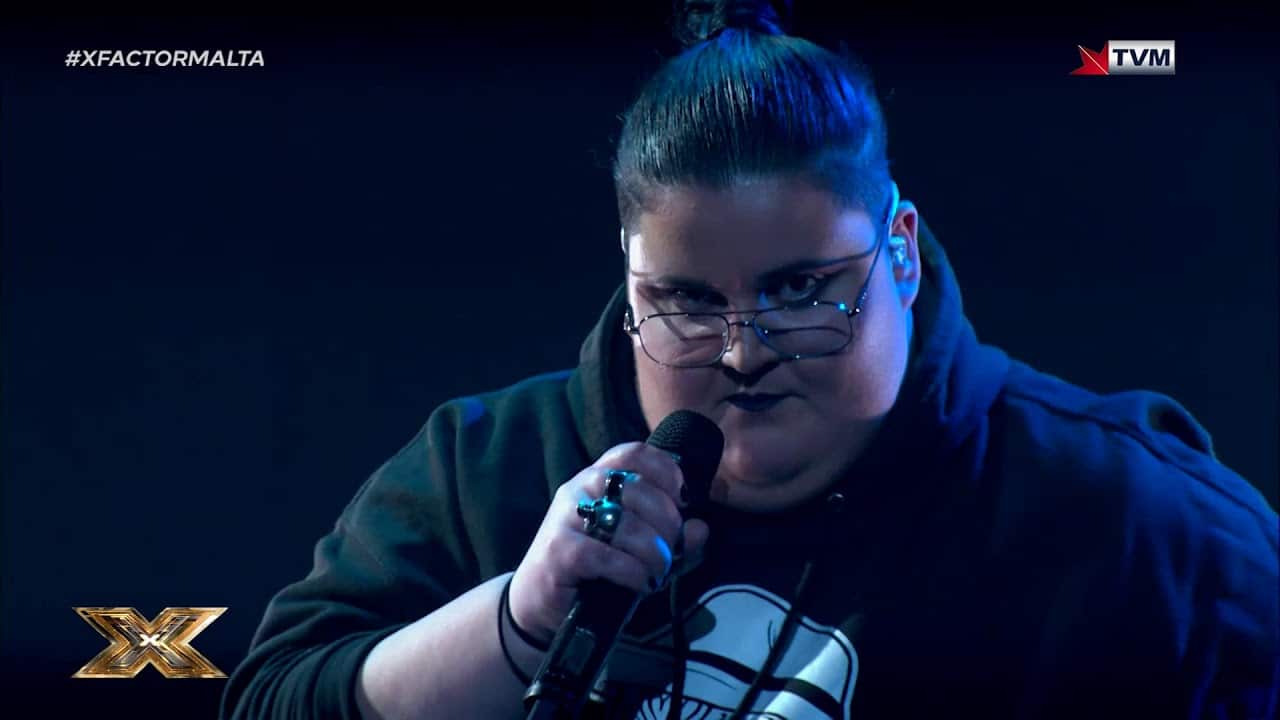 And finally, she hit out at fellow artists for not speaking their minds. Quoting American singer Correy Taylor who once said that “Bad things happen when good people pretend nothing is wrong”, Celine Agius called on others to join her plea.

“It is useless that artists grumble together about the issue and not state it publicly… the arts in Malta can never, ever improve, because artists don’t get together and push this forward, they just grumble behind their screens and feel unfortunate and do nothing about it. Grumbling without force is useless and change can never be done.

“I am sure many artists will message me personally after this and tell me, I feel you, you shared what I feel but that is not enough. One person alone cannot make a change. Everything that changed and that we are enjoying today is the fruit of those before us, who came together and changed something.”