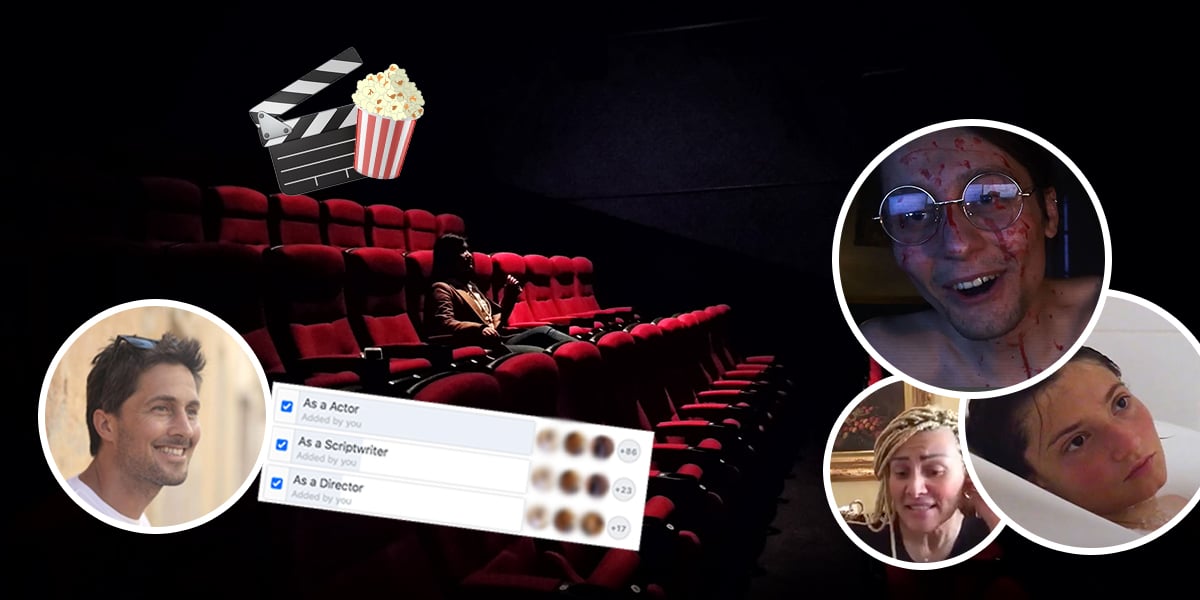 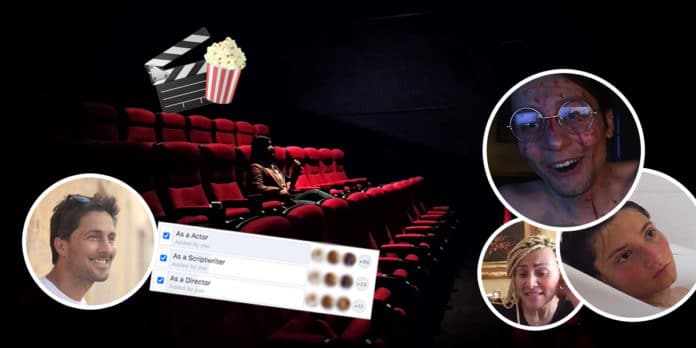 The Thrill of Limitation

Orson Welles, the filmmaking master and occasional wine  commercial star, once said that ‘The enemy of art is the absence of limitations.’ That philosophy certainly seems to have been proven right by a local short film project called ‘Lights, Camera, Quarantine’, organized by actor and filmmaker Mike West.

The premise is simple, yet challenging. It asks filmmakers, writers, actors and editors to make short films while confining themselves to the limitations imposed by quarantine. Put simply, the different collaborators cannot meet in person, and must work with each other remotely over the internet.  5 short films will be screened on Facebook on the 31st of May on the project’s Facebook Page

The films will not only be affected by the pandemic in terms of production, but it will also serve as an inspiration for the storylines. Each film will feature themes of quarantine and self-isolation.

The Need for Creativity

Mike West, who is also the admin of the hugely popular Facebook group Film/Tv Work, felt this project was a necessary step to keep the spirit of filmmaking alive.

“I decided to start the project because it felt like there was a need for everyone to get involved in creating something, and as an admin, I felt a weight of responsibility to do something, so it was a natural progression.  I realized it would be a good way to collaborate, and keep the group active. Otherwise we’d be sitting on our arses and wasting our time.  Anyone who was in the filmmaking field needed to start, not think too much and keep creating.”

The project attracted over 25 participants, who then sorted themselves into five teams and set about making their films (which can be no longer than 20 minutes). The directors would instruct the actors over video-chat software, and the actors would need to find ways to film themselves.

The films span a range of genres and storylines. For example, “Lockdown” , directed by Gloria Marston , focuses on a woman adapting to working from home, while “The Soapbox”, directed by Bruce Micallef Eynaud, is a psychological thriller about a fictional virus.

Micallef Eynaud (Creative Director at VSQUARED) felt this was a good educational experience.

“The restrictions can at first seem daunting, especially if you’re someone who likes to be in control.  And it can be stressful, because misunderstandings easily happen when you’re not on set. But the experience really requires you to loosen up and be open to collaboration, so it’s really a team effort. It felt like making a home movie in the best way, and you could experiment and try things out.”

The fact that a project like Lights, Camera, Quarantine  exists shows just how modern technology and the internet can allow filmmakers to express themselves with very little resources. Films can now be shot in 4K resolution on smartphones, while the internet offers extensive libraries of sound effects, music and special effects to suit any budget.  If filmmakers have a story they’re hungry to tell, they’ll find  a way to do it. Even in a pandemic.