LED Me Tell You Something, This Tech Is Awesome 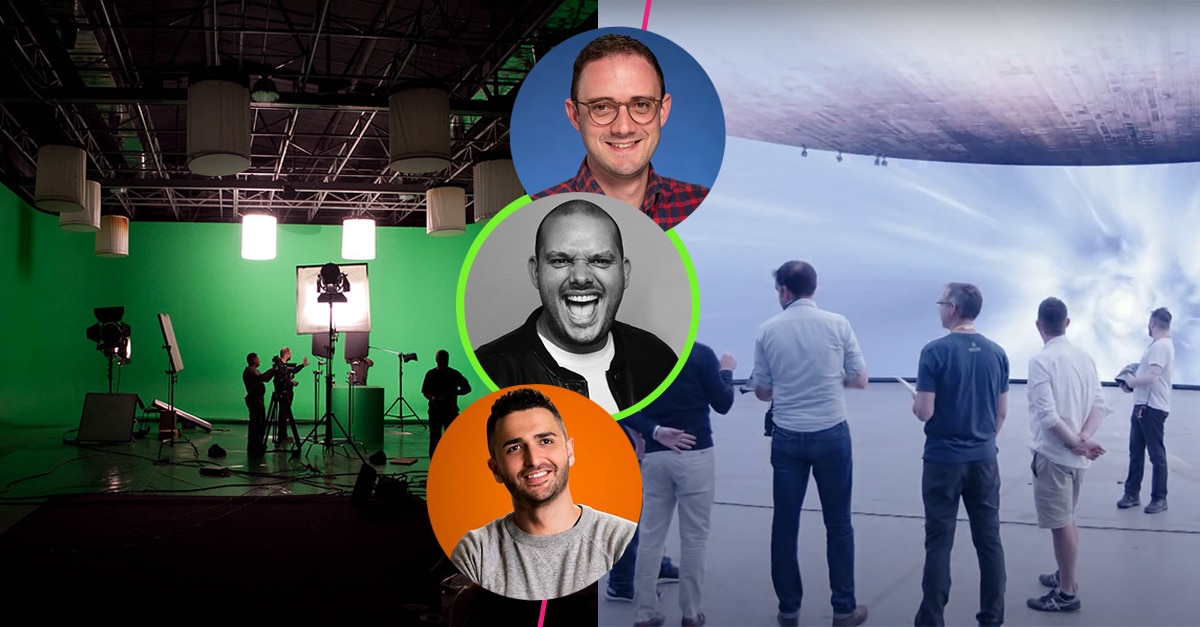 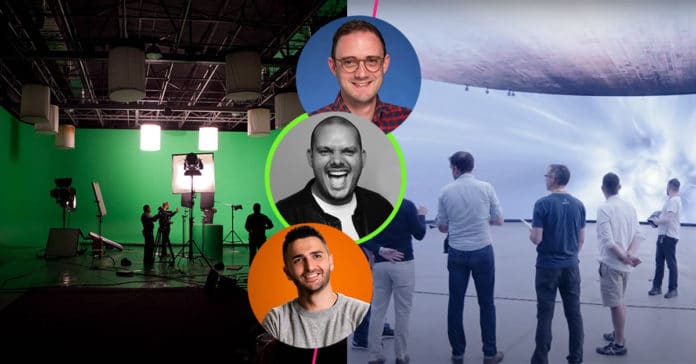 Back in June, a video showing how The Mandalorian was filmed appeared across our news feeds, and recently re-surfaced for this writer. To summarise, instead of filming with green screen backgrounds, the showrunners opted to use LED walls made up of various screens. With this in mind, we got in touch with some local filming companies to get their take on what this kind of tech could spell for the industry.

Go where the money’s kind

The initial outlay for such walls (The Mandalorian’s LED walls were almost 23m in diameter and over 6m high) is massive. The tech to support filming this way is not necessarily cheaper either, as James Spiteri from Stargate Studios Malta told us. The Los Angeles studio of the Stargate Studios group is using a virtual production package they developed called ThruView, he said.

“Though not cheaper up-front, it will save you money in the long run. It saves you a massive amount of post-production time, but there is a substantial amount of set-up and preparation to be done before filming on set”.

Justin Camilleri, from our sister company VSQUARED agreed that tech does get cheaper and better, however, “something like this is way too expensive for Maltese productions”, he says. “Remember, this is cutting edge technology that takes about 5 years to implement in blockbuster movies and international TV series – but if we get the chance to use it, we’ll make the most of it!”

Sean Aquilina, from MAKA Visuals, concurred, adding however that although “visual effects in local productions are minimal, if the approach is strategic, then nothing is impossible”.

For now, most definitely not. Despite the benefits that come with LED walls, the initial cost is almost too large to sanction, not to mention it still has advantages. “Can it be a replacement to the green-screen for certain shots?”, asks Sean. “Definitely, but is it a full replacement to the use of green-screen? Not necessarily.”

His point is that LED walls don’t need to replace green screens – keep them both, because you’ve got more tools in your kit that way. Justin feels that green screens will remain in use, but in different scenarios.

“Filming technology develops quickly and we’re already seeing Augmented Reality tools in our Instagram fields, so one can imagine what the future holds,” he says, “AR tech attached to cameras is the future”.

It could become a game-changer

Asking the trio about how it will affect people within the industry, they all feel that it won’t affect actors as much as producers and other creatives. When watching the footage from The Mandalorian, you get the idea that the actor has a full view of his surroundings and sees them more or less as we do. “Actors will understand their surroundings better, but only from a monitor”, said Justin, “because the curved nature of the screens means the actual image is distorted”.

Some actors have even experienced motion sickness with a shifting background, James told us, as “backgrounds in Virtual Production are 1 point perspective, so they only make sense when viewed through the camera’s lens. The moment you move away from that perspective, the whole image looks skewed”.

“It will definitely help the creatives to maintain a better level of control of the final outcome,” says Sean. It means a shift towards pre-production focus before shooting, “but you’re practically a couple of clicks away from a completely new location.”

There is far more to this technology than what can be contained in these pages, but before leaving, we wanted to know whether the boys would like to have this tech available in Malta. For Sean, it’s all about “if the tool fits the project I’m working on”, but as an artist he still prefers being on location than relying entirely on tech, as nothing beats authenticity.

Stargate Studios Malta can already make use of the Thruview system and will be giving an online talk on Saturday, 25th September 2020 at 5:00pm as part of the Malta Film Weekend about the way this technology works and how it can be used on projects being filmed in Malta.

Justin was more philosophical in his thoughts: “Much as I would love to wield this kind of tech, I believe by the time I can put my hands on something similar, there will be a technology far cooler than what are experiencing right now”. Wise words that will probably prove true.