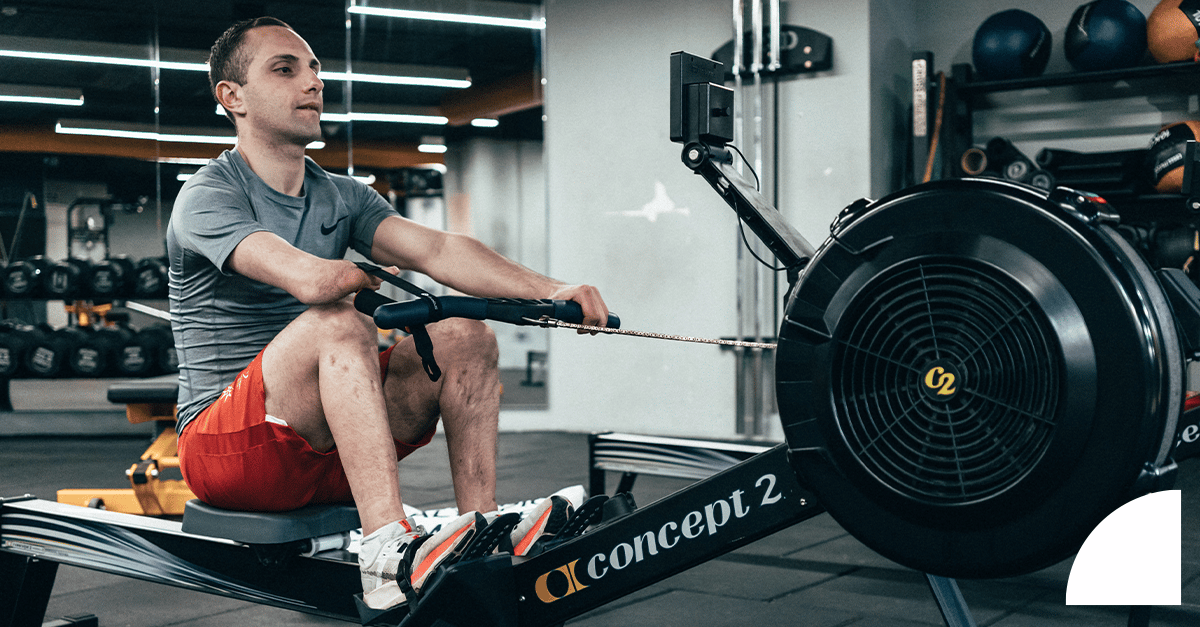 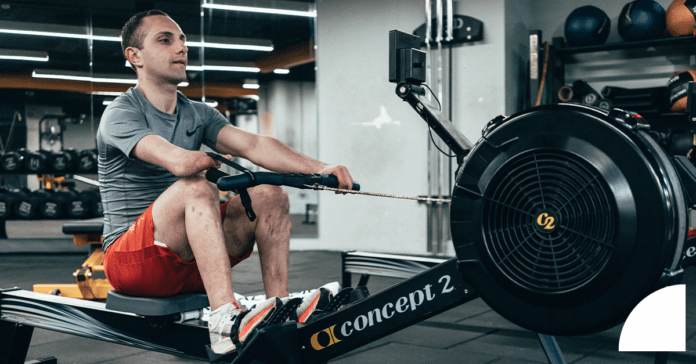 Julian Bajada was born with multiple physical disabilities in both his arms and legs. As a child, his parents were never promised he would be able to walk and his childhood was characterised by numerous hospital visits and operations.

Fast forward to his late 20s and he will be taking on a 28-kilometre indoor rowing challenge, which is the longest ever distance to be rowed by a paralympic athlete in Malta and the equivalent of rowing the entire coast of Malta, from tip-to-tip. The challenge will be held outside Intersport in Sliema on 28th June 2022. 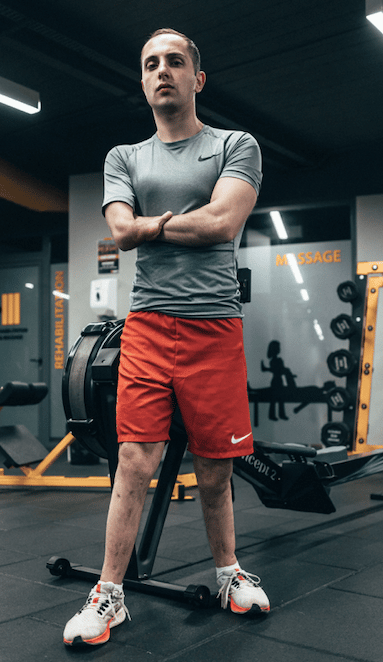 Julian’s aim: to encourage and inspire other individuals with physical impairments to take up paralympic sport and unlock their true potential, and to support the development of Malta’s first national paralympic rowing team.

The funds raised (the target is €28,000) through the challenge will be used to buy specialised adapted paralympic rowing boats, with adaptations such as a fixed seat and floaters.

In addition, the funds will support the necessary infrastructural investment and sport development programme. The programme will pursue the dual aim of increased participation in paralympic rowing at grassroots & competitive levels, locally and internationally – across all ages groups and level of abilities, including sport for one’s individual well-being and healthy living.

Julian is also looking at this project from a long-term perspective as the Malta Paralympic Committee (he is currently serving as secretary-general) looks towards the Los Angeles 2028 Paralympic Games. The Committee’s ambition of developing Malta’s first national Paralympic Rowing team in the build-up to the 2028 edition of the Games.

At school, Julian always felt like he had to be on the sidelines when it came to sport. “There was always a little dream inside me – I remember these fun school competitions that I could never participate in…”

Thankfully, Julian’s operations were a success and the opportunity to take up sports came about when he started university.

In a video interview with Gadgets, Julian recalled how he was approached by Simon Zammit, his first coach and life mentor, who asked him whether he wanted to try swimming.

“Swimming convinced me that I wasn’t limited at all”

“I remember jumping into the pool for the first time, not knowing what it was going to be like. And just like that, I was no longer on the sidelines, I was in it. Of course I’m limited in certain ways physically, but swimming convinced me that I wasn’t limited at all.”

Since then he tried different sports including strength & conditioning, athletics, obstacle course racing, boxing and others. He has represented Malta on the international stage in paralympic swimming and paralympic rowing. Julian is a dual-qualified lawyer and accountant, and practises as a full-time lawyer. 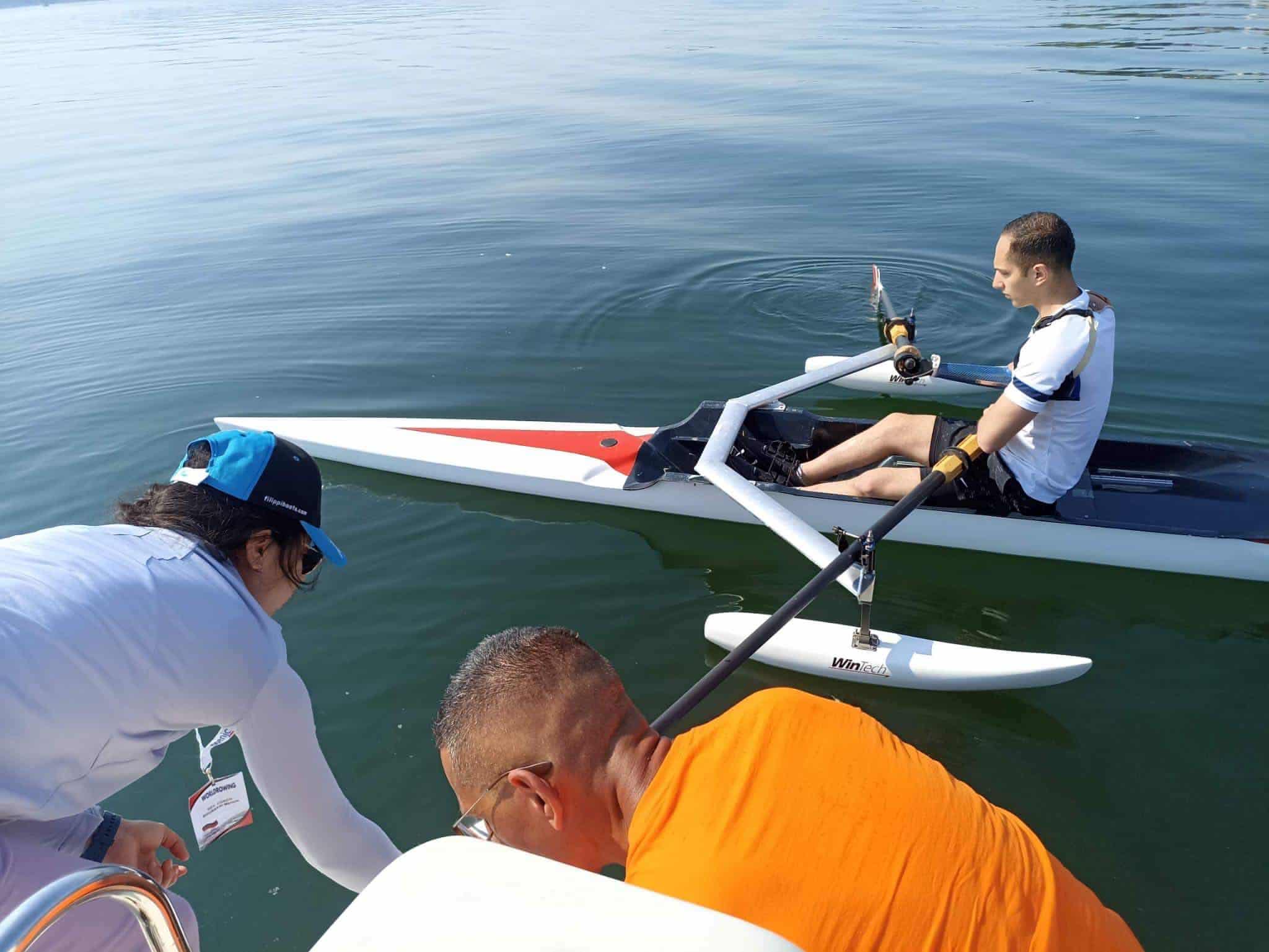 First introduced at the Beijing 2008 Paralympic Games, paralympic rowing has established itself as a well-developed and ever-growing paralympic sport. It offers multiple benefits, including the possibility of both individual & team-based training and competitions and offering a holistic training programme by combining strength and conditioning and cardiovascular physical activity, with both sprint and marathon distance events.

SRC is at the forefront of the development of paralympic rowing in Malta, being the first Maltese rowing club to have para athletes within its ranks and embedding paralympic rowing as a core pillar of its growth strategy.

The Club prides itself to have with us an excellent mix of athletes, para athletes, and athletes with intellectual disability, all ages (Junior to Master), female and male. Some row to compete and excel, others to self-improve, for rehab, or on a recreational basis. Together, MPC and SRC will develop and implement a holistic programme for paralympic rowing, with the dual aim of promoting inclusion and excellence in the sport.

“The only limits are the ones we set ourselves”

Julian’s message is a simple one: “I truly believe that the only limits are the ones we set ourselves. If we put our mind to it and work hard, we can achieve the impossible.

In fact Julian says that paralympic sport has the power to transform lives. It’s helps your physical, mental and social wellbeing, but it is also a daily reminder that “if I can jump onto the rowing machine and complete a difficult session, then I’m capable of anything. No excuses, just get it done”. 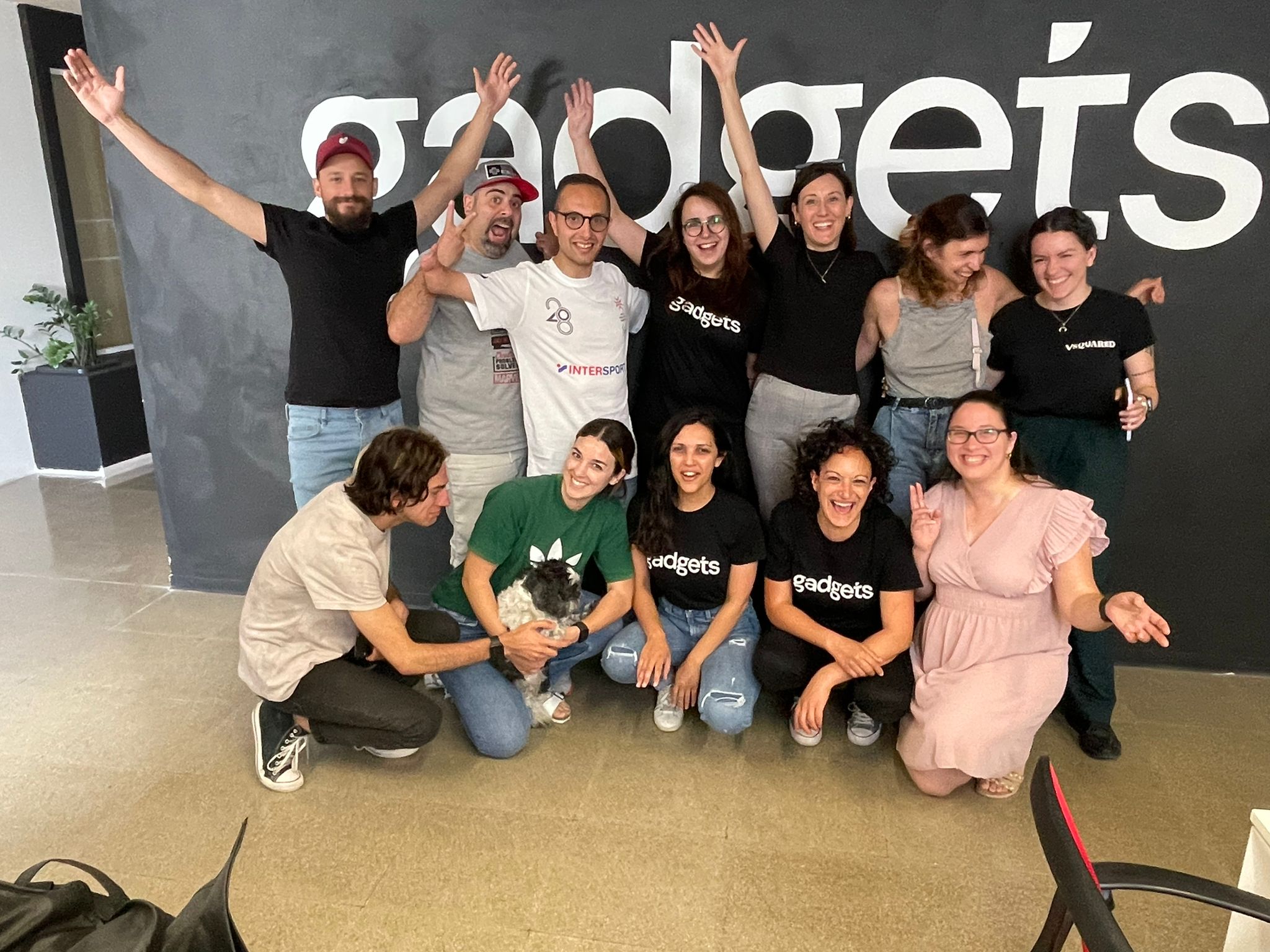 Gadgets is supporting Julian on his ambitious journey and challenge; please do the same – visit the Malta Paralympics Committee’s website to learn more and donate online!