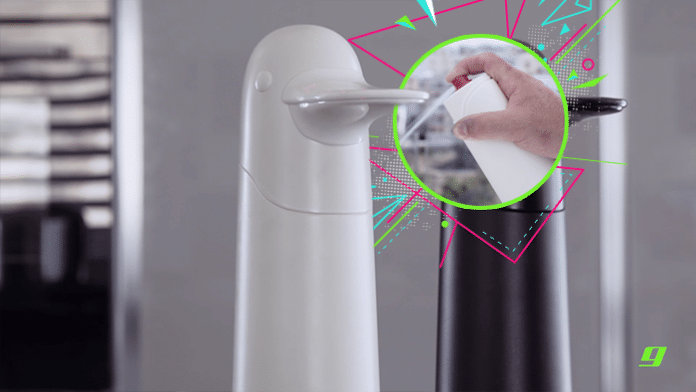 Picture this: You’re at home, then suddenly, a fire breaks out. Do you know where your fire extinguisher is? Do you even have one in your home? Are you sure it will even work? Let’s be honest, fire safety isn’t attractive. But Jalo Helsinki are trying to make it attractive.

Starting off with the Jalo Lento and Kupu, two designer fire alarm systems. The Kupu looks more like a traditional fire alarm, and the Lento sporting a more playful design.

Both models have a non-removable 10-year battery, and they both include double sided tape for easy installation. When it’s tripped, the alarm is very loud, around 85db. For comparison, it’s more than twice as loud as a vacuum cleaner, which is normally around 70db. When there is a fire, you’re going to need something to put it out.

Which brings us to the Jalo Phoenix, the world’s first designer fire extinguisher. I say designer, because it’s meant to not stick out like a sore thumb, unlike conventional fire extinguishers. 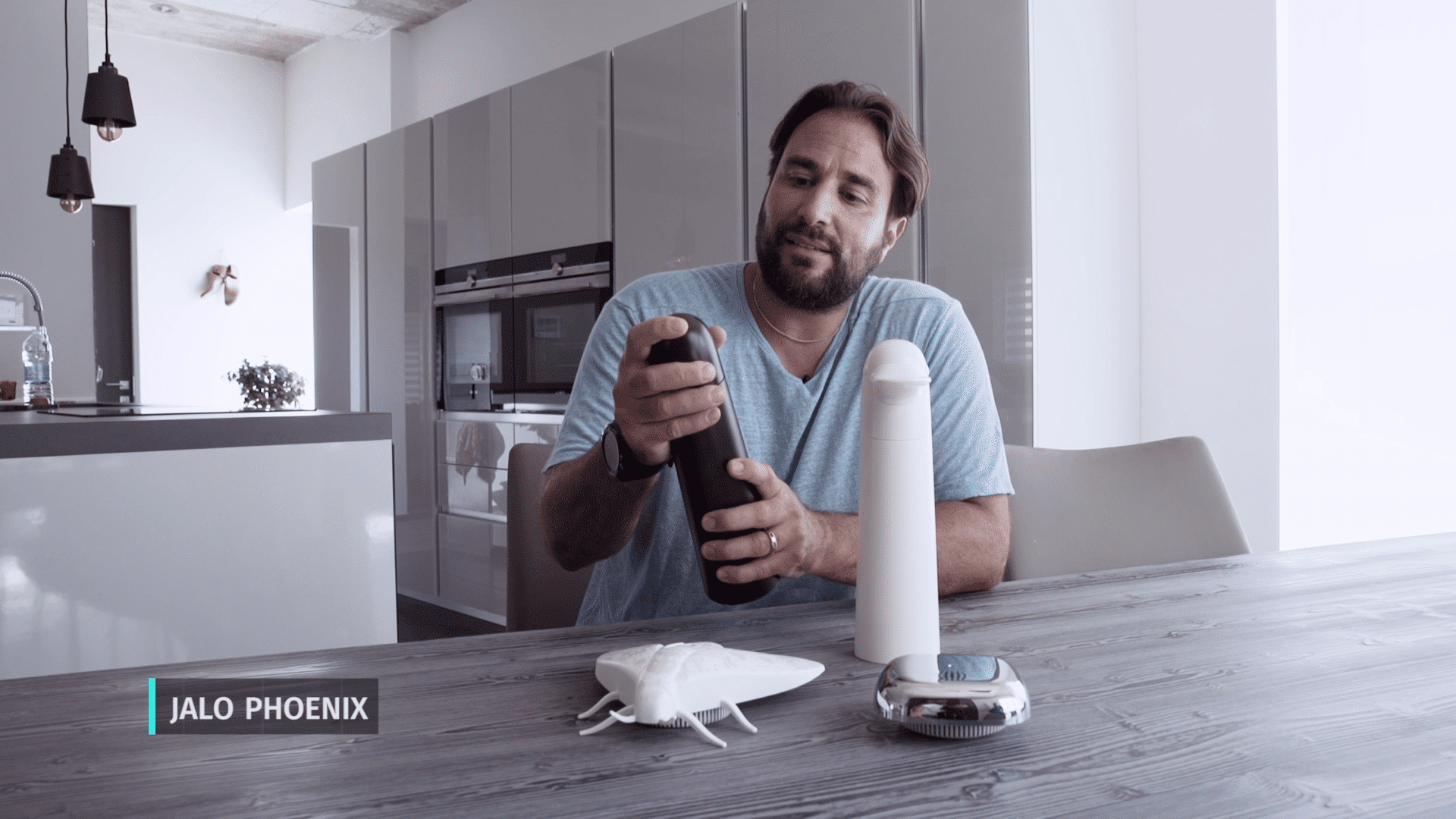 It doesn’t need any maintenance, and it’s designed to be as easy to use as possible, so no pulling rings, and safety pins. All you need to do is pull off the top (the head) and spray towards the base of the fire.

All this sounds well and good, but how does it fare against a real fire? Well, it might not look like much, but it’s surprisingly capable. In our test, it took less than 2 seconds to extinguish the fire. It wasn’t a raging inferno, true, but most kitchen fires aren’t that large, to begin with.

Would you get this for your kitchen? Let us know in the comments below.