It’s Not Just Netflix: Other Streaming Sites to Enjoy 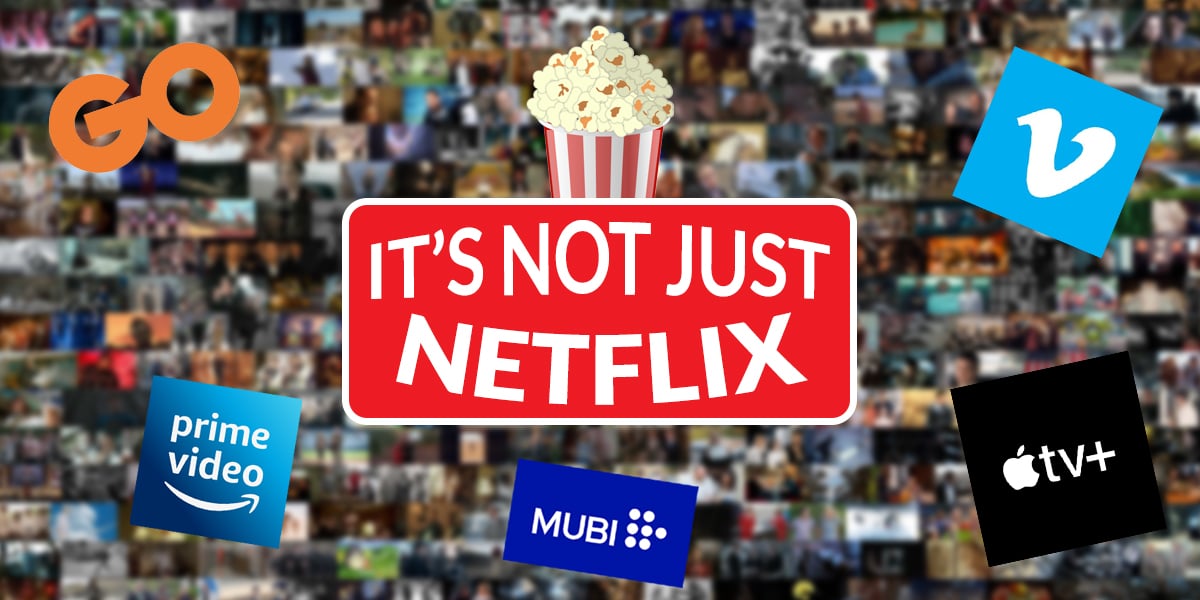 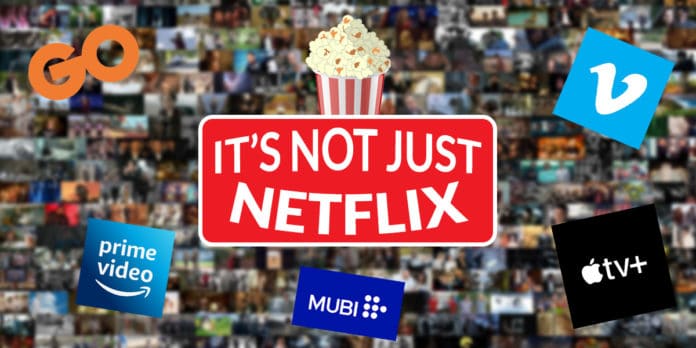 When the prospect of social-distancing arose, Netflix seemed like a life-saver. An inexhaustible supply of entertainment to keep us sane through the scary months ahead. Perfect!

However, like a relationship gone past the honeymoon period,  too much time can make it feel a little stale. Well, there’s nothing wrong with wanting to try something fresh, so here are our pick of six alternative streaming sites to help kill all that free time.

One of Netflix’s biggest competitors in the streaming wars, Amazon Prime Video is a major player. Like Netflix, Amazon Prime has countless great movies, from classics such as Raging Bull to recent blockbusters like Mission Impossible Fallout. Amazon’s original content, however, is not quite on the same level as Netflix, but there’s still a lot of quality to be found. Dystopian series ‘The Man in the High Castle’ and superhero-satire ‘The Boys’ have garnered great reviews.

If you’d prefer to support a local streaming service, good on you! In that case, you can’t go wrong with GO TV, which has made its app available nationwide. The GO TV app allows you binge series, films and live TV until you’ve melted into the sofa. You can also record the shows you might miss. We tried it out ourselves, and can’t get enough of it!

We’re gonna have to go with Rachel on this….Bohemian Rhapsody is just the feel-good thrill-ride we’re in the mood for.

Apple TV+ is a pretty new kid on the block, having only launched last November. Because of this, it has one major disadvantage: lack of content. While shows and movies are bursting out of Netflix’s ears, Apple only has a grand total of 24 titles to choose from. There are exciting projects in the works, though, such as an epic adaptation of the sci-fi novel ‘Foundation’  and a series from La La Land auteur Damien Chazelle.

If you’re a cinephile, then Mubi is sure to get you excited. Mubi offers a superb choice of independent films and cult classics. What makes it special is that films are chosen and curated by film-lovers. They are organized into fun programmes, with a limited time for each title. It’s basically like having a film festival at home.

If you’re passionate about a particular subject, whether it’s film, art, music or writing, you’ll probably find  a lot to enjoy from Masterclass. These are video masterclasses given by the biggest names around: Martin Scorsese teaching filmmaking, Helen Mirren teaching Acting, James Patterson teaching writing, and many more. You can opt for the single class, or an all-access pass.

Neil Gaiman teaches ‘The Art of Storytelling’. Listening to Gaiman is like a warm cup of tea on a cold evening.

If you enjoy short films and documentaries, then Vimeo has a lot for you. While anyone can upload videos to this site, the staff at Vimeo regularly select  their favourites. Go on ‘Staff Picks’ and you’ll find some of the most gripping shorts and mind-boggling animation ever.

The streaming equivalent of a time machine. This overlooked site is a bit of a hidden gem. Here, you’ll find an eclectic mix of golden age-classics, shoddy B-Movies and Cult masterpieces.  It’s like taking a walk around Quentin Tarantino’s subconscious.

The Stepford Wives…this 70s film crossed horror with social satire, and was a key influence on ‘Get Out’.