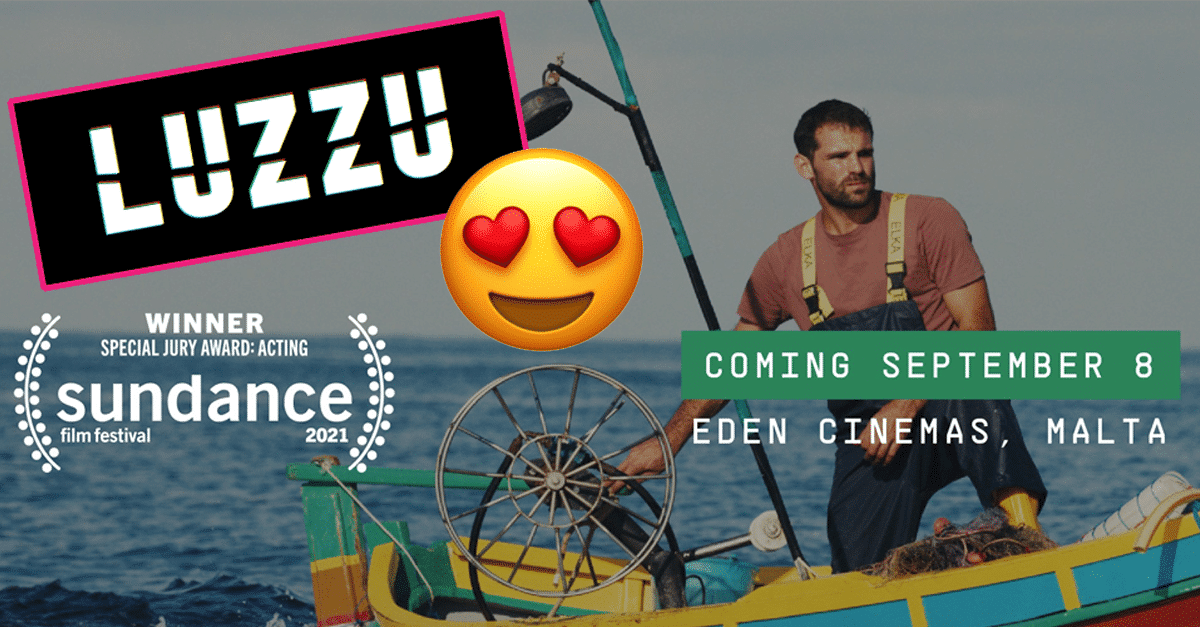 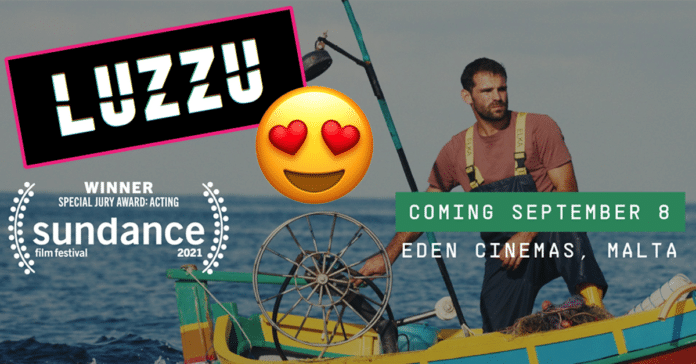 The days pass, the accolades keep coming, but for Sundance Film Festival Winner “Luzzu“, the biggest reception might happen in September when it’s released in local theatres, starting with a premiere at the Eden Cinemas!

So, having made the tour of tours across so many corners of the globe, it’s only natural that this film finally docks in local theatres. Director Alex Camilleri, needless to say, is excited at the prospect. “I’ve been touched by the response to Luzzu which has resonated with viewers around the world,” he explained, “but I know this will be most appreciated by Maltese audiences. I’m thrilled to finally bring Luzzu home.”

What’s the film about?

“Luzzu” tells the fictional story of Jesmark, a struggling fisherman, who is forced to turn his back on generations of tradition and risk everything by entering the world of black-market fishing to provide for his wife and newborn baby. The film was made with the support of Screen Malta and the financial incentives provided by the Malta Film Commission and the government of Malta.

Check out a snippet from the film below, and make sure to watch it in theatres this coming September!