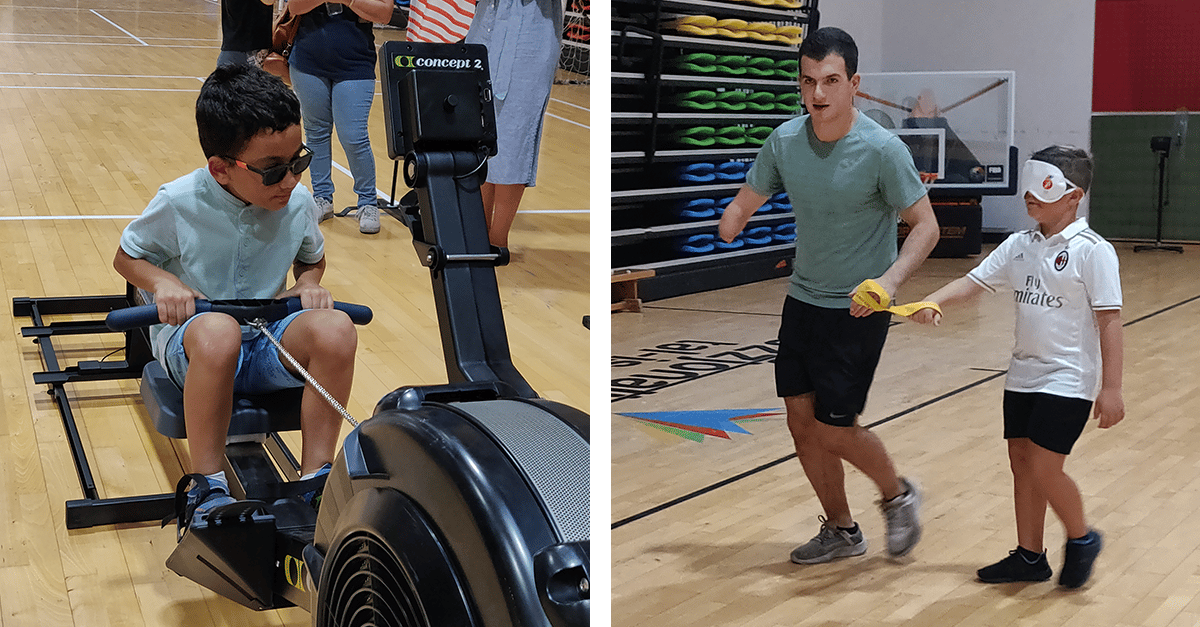 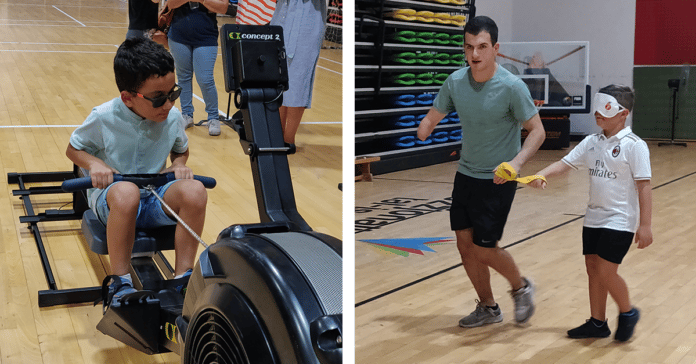 The Malta Paralympic Committee (MPC) and the Malta Trust Foundation (MTF) have initiated a collaboration that aims to develop para sport for blind and visually impaired individuals in Malta, known internationally as Blind Sport or VI (‘visually impaired’) Para Sport.

To this end an Open Day was held at the National Sport School in Pembroke on Monday 12th September 2022. The aim was to start recruiting hildren and young (and not-so-young) people who would like to take up one (or more) of the five sports that are currently being developed as para sports.

The MPC and the MTF have chosen to initially focus on futsal, rowing, athletics, judo and swimming, but other sports that anyone might be interested in can also be considered.

As MPC Secretary General Julian Bajada explained, you don’t have to be a competitive athlete to be able to participate in sport and physical activity. In June 2022, Julian completed the longest-ever rowing challenge by a paralympic athlete in Malta and raised €44,000 in aid of paralympic sport. Part of the scope of Julian’s challenge was to inspire others to take up paralympic sport and unlock their true potential.

“The possibilities are endless in paralympic sport.”

The ISPORT project seeks to educate, raise awareness and challenge perceptions about disability through sport, fostering a more inclusive society and eradicating any obstacles that Malta’s blind and visually impaired population faces.

Practising sport in a holistic and inclusive way

This innovative project will provide these individuals with the right resources to start practising sport holistically, and the opportunity to integrate with able-bodied people in doing so.

During ISPORT’s Open Day, individuals were invited to try out the different sports that are currently on offer with the aim of maximising the potential and different abilities of athletes with disabilities.

The project will provide athletes, parents, sports entities, coaches and clubs with the necessary tools, resources and ongoing support to achieve this goal.

Thanks to the collaboration between several clubs, associations, and coaches – such as Futsal Malta Association and Siggiewi Rowing Club – blind and visually impaired athletes will be offered introductory sessions, as well as one-to-one sessions for those looking to eventually join a wider team.

Are you or someone you know interested in trying out blind or VI para sport? Get in touch with the Malta Paralympic Committee to find out how to get involved!