Is Your Xbox Series X Controller Giving You Trouble? 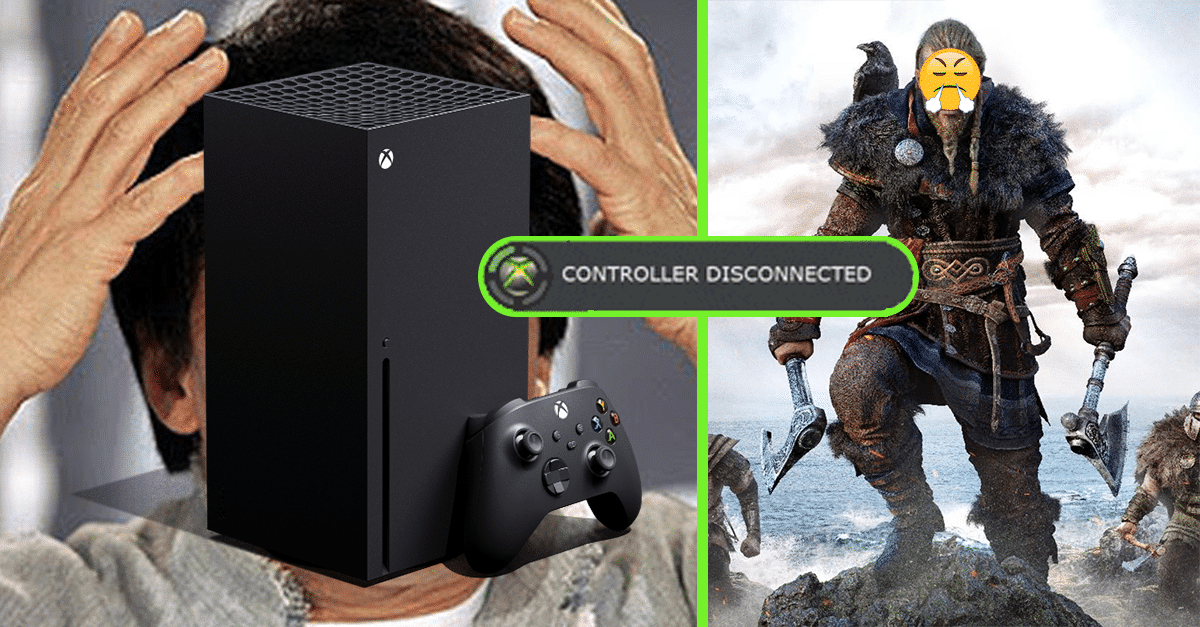 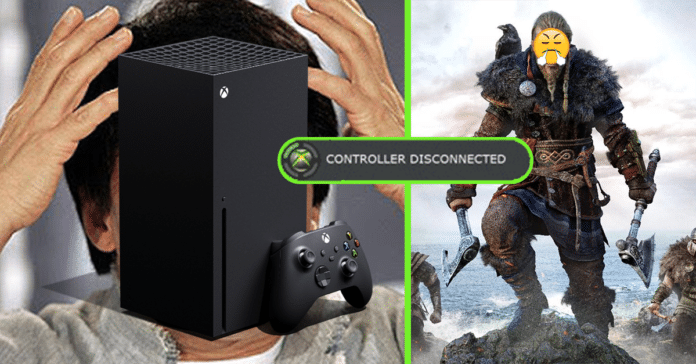 Though the Xbox Series X has largely been successful, there have been some unexpected downsides. Apparently, a number of users have experienced gamepad issues – it simply disconnects from the console.

Microsoft has said that a fix is on the way via a future update. The issue might not be as widespread as originally thought, although there were a couple thousand. It could be that someone here in Malta experienced such an issue, as it only seems to disconnect when players load up Assassin’s Creed: Valhalla.

My kingdom for a Xbox controller that doesn’t disconnect at random. pic.twitter.com/NBfubjWnC5

Share this with an Xbox fan or tag them in the comments!