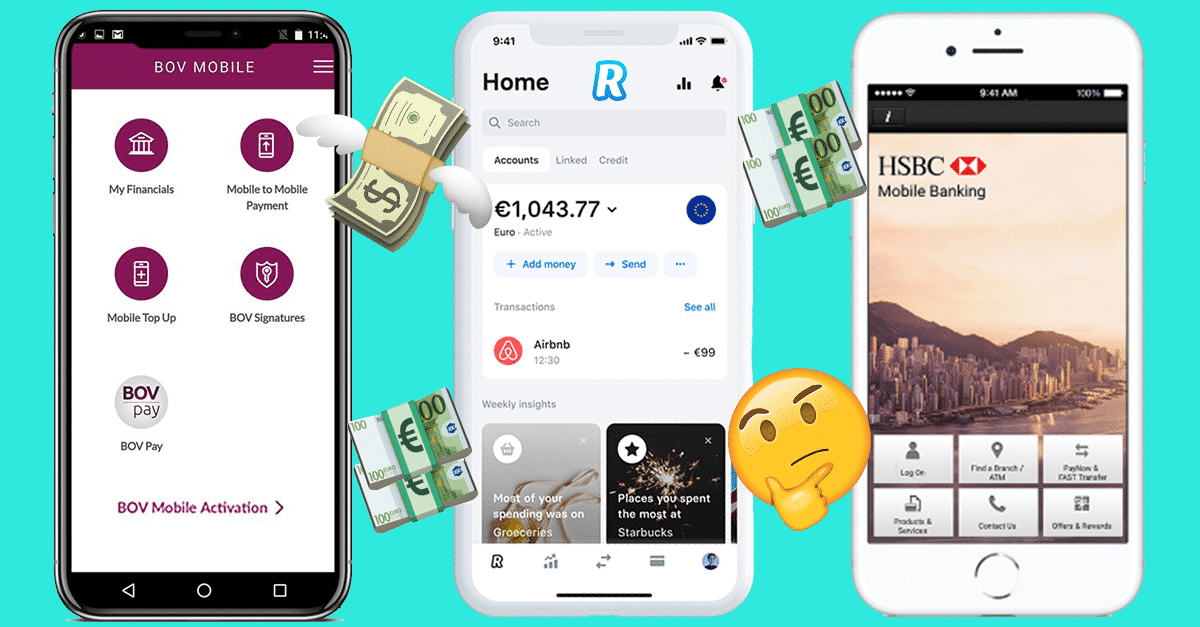 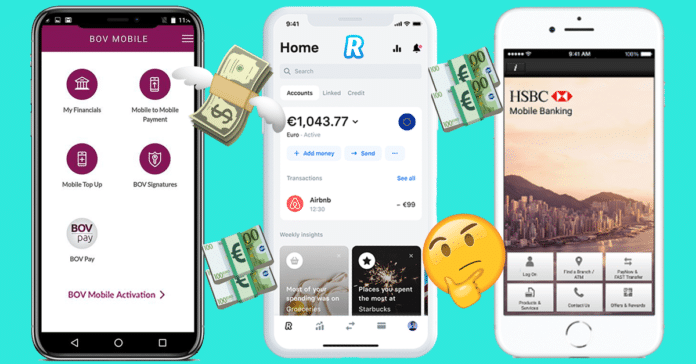 There’s no doubt that Revolut has been a revelation and users are well aware of the benefits. The exchange rate is updated in real-time, you can swap cryptocurrencies, face no charges withdrawing from international ATMs and the split-bill function is pretty cool too. They are now looking beyond what has made them successful, but the question is: would you trust them with a loan or with your paycheck?

That’s right, Revolut have added loan options of between €1,000 to €8,000, but for now it’s just for their most active customers, and for the time being, for Lithuanian residents only. They’ve only just launched the service, so expect some twists to come, but the full details are available here. So far, it appears that there won’t be any charges on early repayments and the only fee is that of interest, so there’s nothing hidden.

You’ll also be able to take out more than one personal loan, but it’s not a free-for-all, there are still stringent checks on credit score, income and the like to ensure that, much like most banks, the person applying can make good on their repayment promise. Compared to what banks like HSBC, BOV and APS can give in terms of loans, especially for property, then at the moment, Revolut just cannot compete. There’s also the fact that Rev don’t offer overdrafts either, but as we said, it’s early days, so who knows where this will go exactly?

Money in the bank

Some people also receive their pay in their Revolut account, which might seem risky to people favouring traditional banks. It’s not the first time that someone has had their account blocked without adequate warning, so holding large sums in your account might not work out in the long run. Having said that, it could prove useful if you’re new to the island and are waiting to open an account with one of the traditional banks.

One downside of holding large sums in your Revolut account is that there aren’t any interest rates. Despite the many good aspects of having an account with them, it doesn’t make much sense to hold large sums in there, just sitting doing nothing until they need to be moved on.

Better the bank you know?

When all is said and done, Revolut remains the best alternative online banking option. This guide had a look at other options on the market and is still ranked better than it’s competitors. The conclusion we’ve come to is that for the time being, there’s no reason for Revolut to completely replace your bank, especially if you intend to purchase property. However, in continuously adding more features, they might eventually fully catch-up with banks as we know them…

So, what do you think? Despite recent bad press, would you trust Revolut with a loan, or with your monthly paycheck?