Is Facebook About To Change For Politicians Around The World? 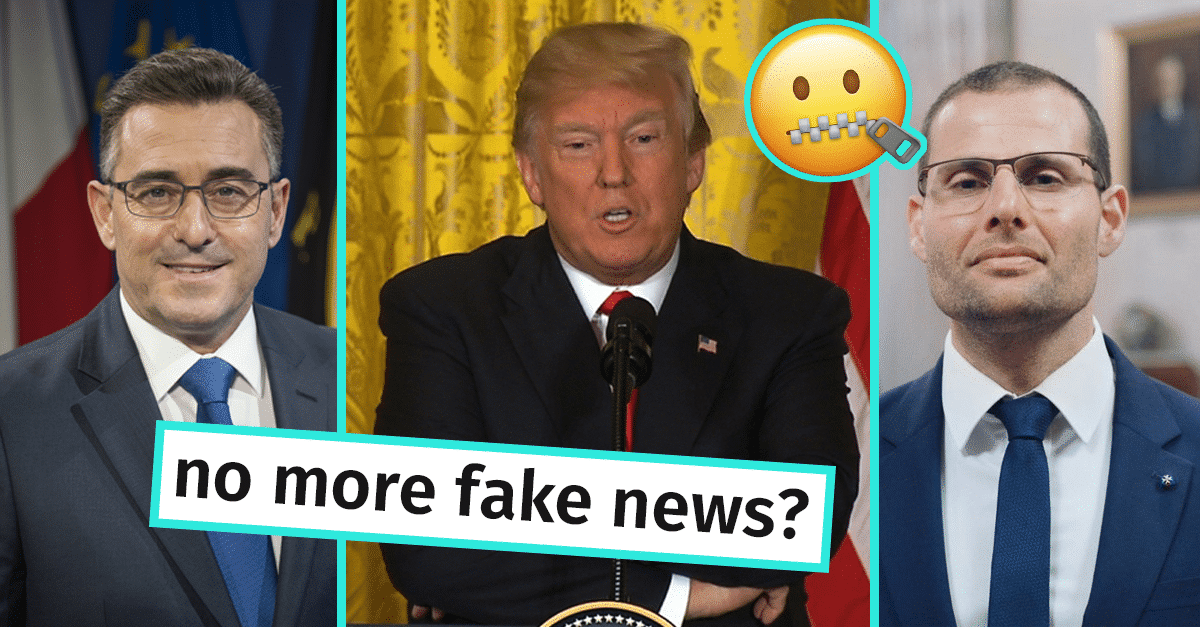 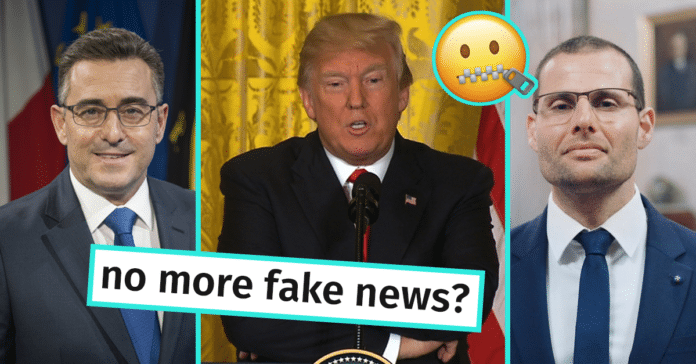 Maltese politicians have, like many foreign counterparts, made use of Facebook to grow their support base, share their promises, successes, and on occasion, throw the odd accusation at an opponent. Could things be about to change though, in light of recent developments on shores far away from our own?

Facebook intends to halt its policy shielding politicians from content moderation rules that apply to us, regular users. It’s a sharp reversal that could have global ramifications for how elected officials use the social network.

Though plenty of politicians have taken liberties with what they post on Facebook and social media in general, if we’re going to point the finger at one person, it’s none other than Donald Trump.

Announced Friday 4th June, Facebook’s Oversight Board (an independent group funded by Facebook to review its thorniest content rulings), confirmed its decision to leave former President Donald Trump suspended from the platform, but it also critiqued the special treatment it gives politicians.

It stated that the “same rules should apply to all users.” The board gave Facebook till June 5th to respond to its policy recommendations. Facebook also plans to reveal, at least in part, the secretive system of strikes it gives accounts for breaking its content rules. That would include letting users know when they’ve received a strike for violating its rules that could lead to suspension.

So, how will this affect Malta? Basically, content from other sources that politicians share, such as news links or videos, is already fact-checked, a step that can greatly reduce the distribution of potentially dangerous posts.

What will be further scrutinised, however, is what amounts to bullying and inciting violence, similar to what Donald Trump had done with the attack on the Capitol Building. So, if they want to stay on The Zuck’s good side, all local politicians need to do is be on their best behaviour, check their sources and don’t start any riots.