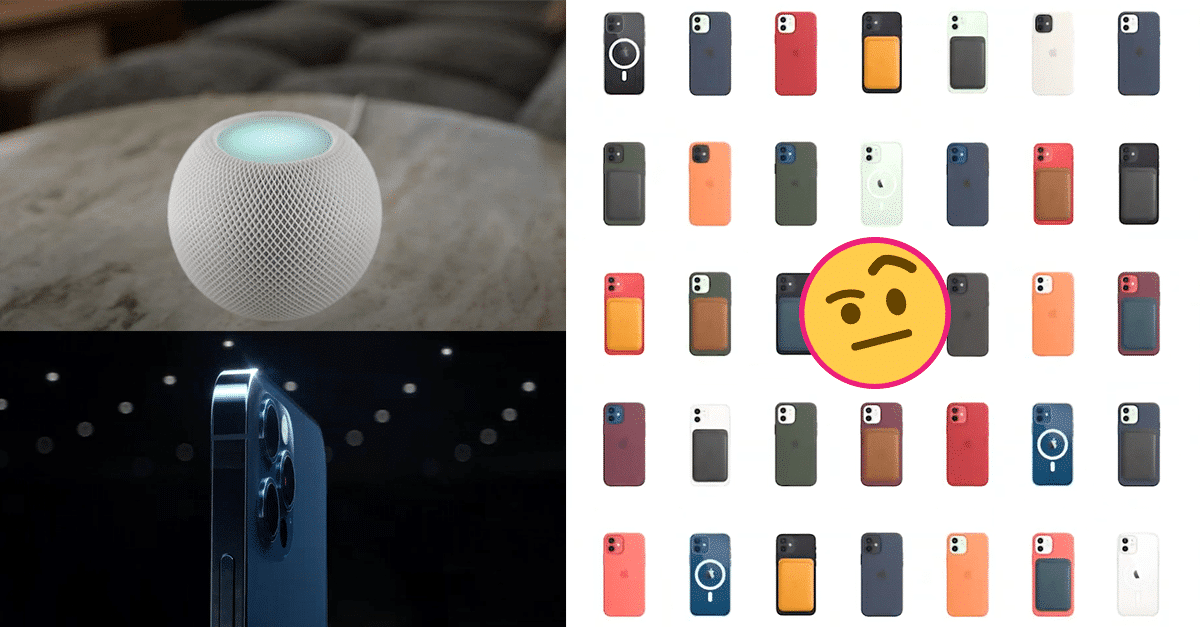 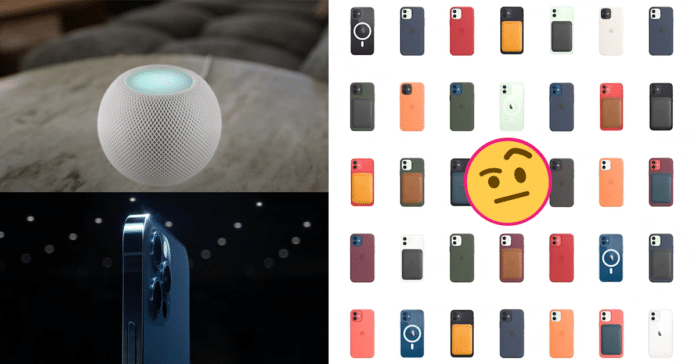 Yesterday’s iPhone 12 launch was yet another show of strength from Apple. No one does product reveals quite like they do, but this time they had all the proof to go with the pudding. There’s so much to say about all 4 versions that came out, and we’ll do our best to them justice. There’s also the matter of the MagSafe. It’s been brought back following the unsuccessful launch 4 years ago, but here at Gadgets, we’re still not convinced.

Where else to start than 5G? Apple is not the first to put this tech into a phone, but if there’s one thing we’re sure of, they’re the best at selling it. In the big reveal, they showed champion gamer Ash playing League of Legends Wild Rift on the iPhone 12. How? Apart from 5G, Apple’s new A14 Bionic chip is incredibly powerful and will maintain the same level of fluid details in gameplay as though players never left their PCs.

The OLED display protected by a ceramic shield is also a perfect addition. In the promo vid, Apple had no problem showing it bouncing around, asserting that it will be the toughest smartphone out there. So, butterfingers who miss their pocket…rejoice.

The original idea of MagSafe was stop you tripping over charger wires with a magnetic charger. Apart from Apple getting sued for leaking designs, these gadgets didn’t take wear and tear very well back then.

Not they’re back and designed specifically for phone use. These uses include a magnetic wallet connecting to the back of the new iPhones, a leather cover that switches the phone into a new clock mode for iOS with just the time showing. There’s also a combo folding charger for both the iPhone and Apple Watch, but we’re still not fully convinced.

Smile for the camera

As expected, there were further improvements to the camera. The iPhone 12 Pro comes with three lenses and a Lidar sensor at the back. What Lidar does is scan and detect lighting in dark areas and allows the lens to focus up to six times faster, making it a game-changer for low-light snaps. There’s also the option to film in HDR with Dolby Vision, which allows for incredible captures like never before.

A cosmetic refresh was not the only thing that Apple gave its latest range of smartphones. The 12 Mini has a 5.4-inch screen and does kind of buck the recent trend of larger phones, but it’s perfect for those of us who hate having bulging pockets. At the price it’s available at, some feel it might cannibalise the larger iPhone sales, but considering the advantages of the other models, it’s not looking likely.

The other mini to appear was the HomePod Mini. At just 3.3-inches tall, you’d be surprised at how much this Siri-voiced device offers. Home voice recognition allows it to take requests from different people consecutively, can send voice notes and push notifications to paired devices around the house, plays great quality music and all at the price of around €85.

What do you think?

There’s also Apple’s environmental choice of not including chargers and ear pods. Their bold aim of going carbon-free by 2030 needs commitment. If most people already have chargers and headphones, why go through the trouble of adding another one: less costs, less environmental impact. Win-win.

What did you make of the event? Was there something that you wanted to see but didn’t? Let us know in the comments below!