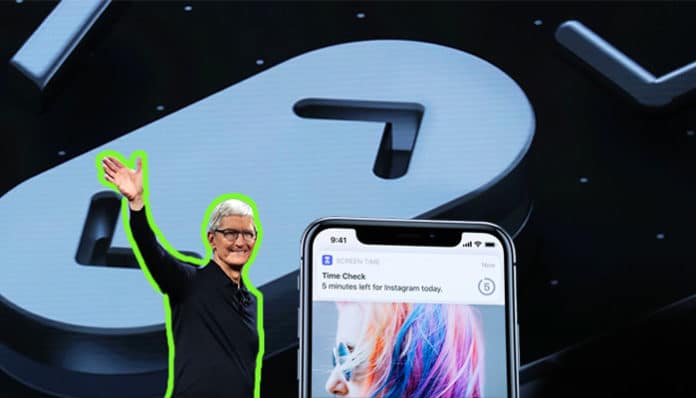 Last night, Apple’s annual WWDC event took place in Cupertino. Apple released a number of features and updates to their current lineup’s operating systems such as WatchOS5. Tim Cook took to the stage to unveil iOS 12. The latest and greatest from Apple’s iPhone based operating systems, and they did not get lazy with iOS 12, with innumerable features that were released and some simply didn’t make the keynote. Here is a breakdown of the new features set to come to Apple’s latest iOS:

At last year’s WWDC event, Apple announced ARKIT. This year, Apple announced ARKIT 2. Apple is taking their ARKIT to the next level with a number of features within the app, such as shared experiences, where you can interact with the same AR app or game using different devices at the same time. You can now also use your iDevice as a measuring tool. This means that you will be able to take accurate measurements of items. Along with this, Apple created a new file type: Universal Scene Description (USDZ); which Adobe will be supporting this file type will be shareable through messages and facetime for the time being. 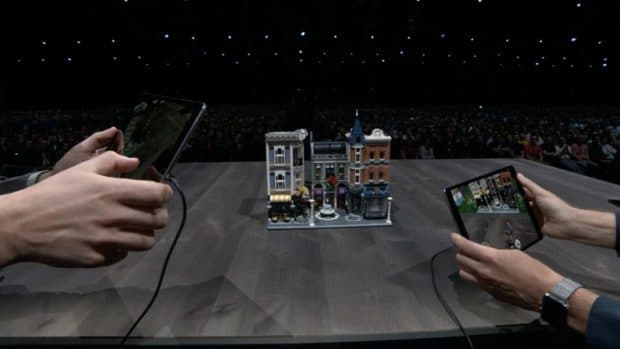 Apple has been working towards benefitting the user’s health, rather than tainting it and focusing on maximising the time spent on an iPhone by a user. This app will give you insights on the amount of time you spend on each app. You can even limit the use of a specific app to a certain time frame, to prevent you from spending too much time on pointless scrolling. 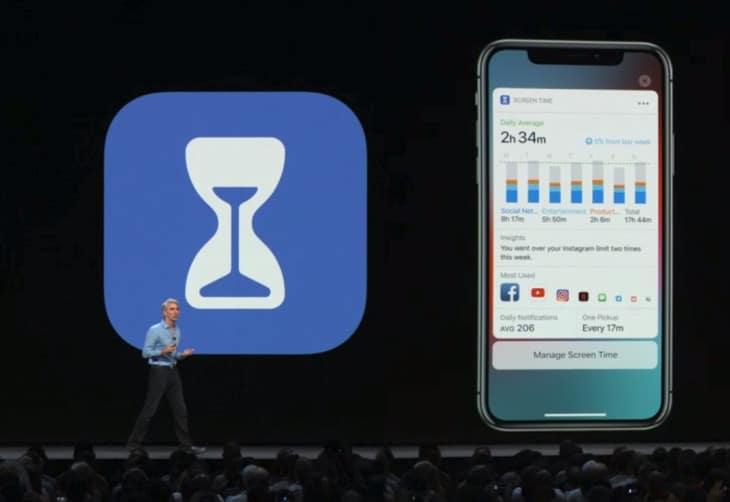 “For some of us, it’s become such a habit we might not even recognize how distracted we’ve become,” – Craig Federighi.

Instead of being a bear, tiger or alien you can now be yourself as an Animoji, or should I say Memoji. You can create your own Memoji in the messages app in iOS 12, starting with hair and skin colour, all the way to every other feature including earrings and glasses. You can even pick and choose your outfits according to the situation. Apple then took it to the next level by introducing tongue detection. This means that your Memoji will be tracking your tongue movements, in order to be replicated by your Memoji. 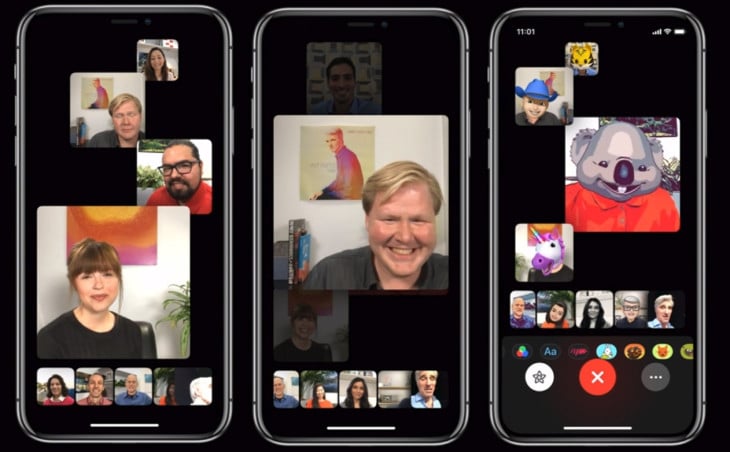 Apple went very hard this year since Android has been improving and improving constantly. So much so that some of their features didn’t make their keynote because they didn’t have enough time.

What do you think of Apple’s latest iOS? What do you want to see next from Apple? Tell us in the comments below.