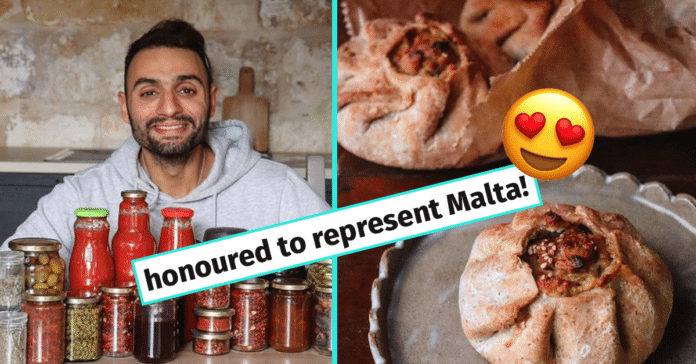 If you’re vegan, your choices of food are no longer limited as there’s a huge variety of delicious food options to choose from. However, if you’ve been craving traditional Maltese delicacies, a local recipe developer and blogger is about to satisfy those yearnings!

First of its kind

The first-ever Vegan cookbook featuring traditional and cultural recipes from around the world has just been launched. How does Malta feature exactly, though? The afore-mentioned blogger, Daniel Pisani, contributed to this project by developing a recipe for vegan Qassatat Tal-Irkotta!

A post shared by FoodBlog Malta | We Love Food (@foodblog.mt)

He states that this particular snack reminds him of his grandmother, who would bring him a qassata every week from her village pastizzeria. And let’s face it – haven’t all our nannas handed us a nice and warm qassata with a tea on the side at some point or another?

Daniel also teases another project that he’s been secretly working on for the past year, as this project seemingly has a lot to do with adapting local recipes to a healthier and plant-based alternative.

If you want to purchase this book, simply head to plantbasedplanetcookbook.com and get your copy now!

We wish Daniel the best of luck on his upcoming project and a big congratulations on being able to represent our tiny island with his delicious recipe!