Interceptor: A Fun B Movie That Belongs In The 90s 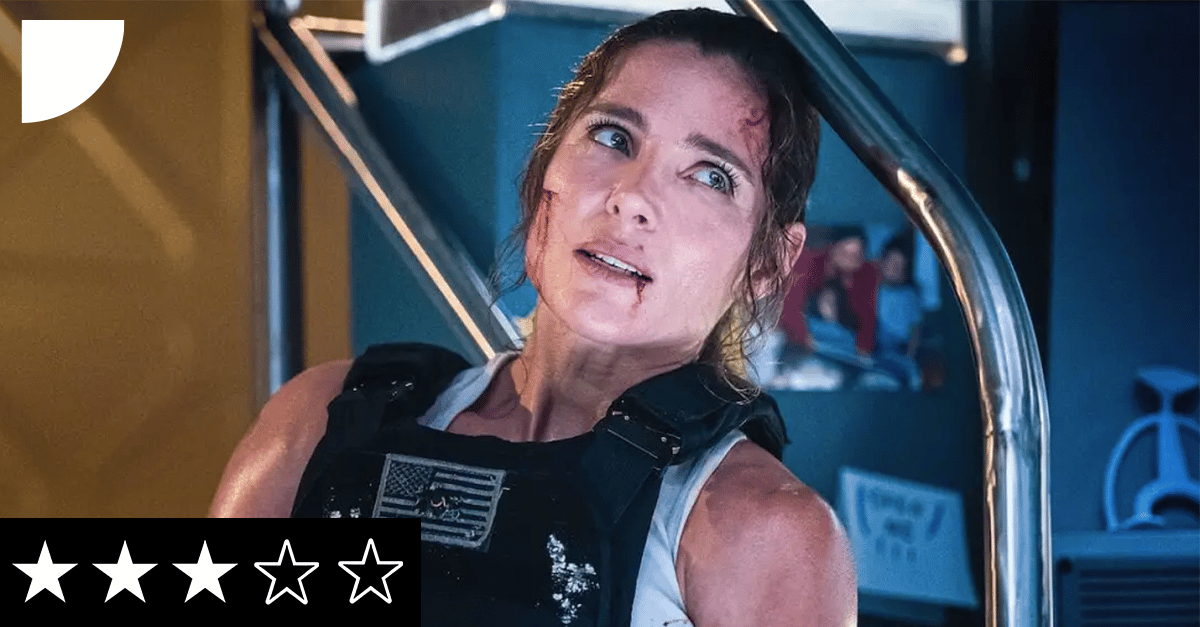 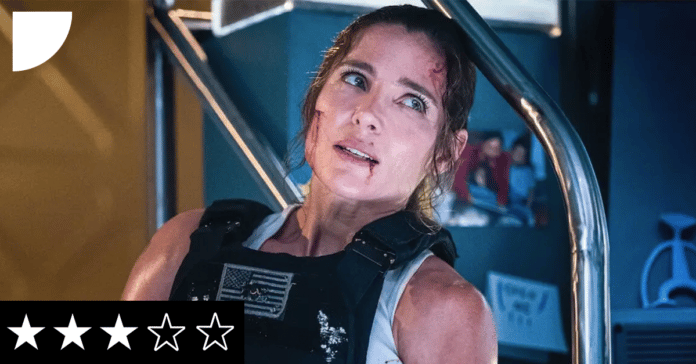 ‘Interceptor’ was one of my most anticipated movies of this year – yes, you read correctly. This is mostly due to the fact that it is written and directed by Matthew Reilly (it’s actually his directorial debut), a bestselling author of whom I’m a massive fan – I own all his books in hardback and have read them numerous times. So of course I was pretty excited to see him take his love of action to the next level.

For those who have never read a Matthew Reilly novel, they are basically action movies in novels. They are never the most accurate as far as the laws of physics are concerned, nor are they high literature – they are pop novels for those who just want some escapism. So it’s no surprise that ‘Interceptor’ is just that – a turn-off-your-brain action movie.

The basic plot revolves around a potential nuclear attack on the US, with the only thing stopping this being the Interceptor base in the middle of the ocean, as this contains rockets that will shoot down other rockets before they can enter US airspace. Terrorists therefore need to take out this base, and now Captain JJ Collins is America’s only hope… and that’s it. See, I did say it was a basic plot.

There is no denying that Reilly has gone with a Die Hard/Under Siege tone for this movie: one man, in this case one woman, against  a team of bad guys in a confined space. These types of movies were extremely popular in the 90s, and that is what this feels like – a throwback to the 90s, full of action scenes, cliches and cheesy one-liners. 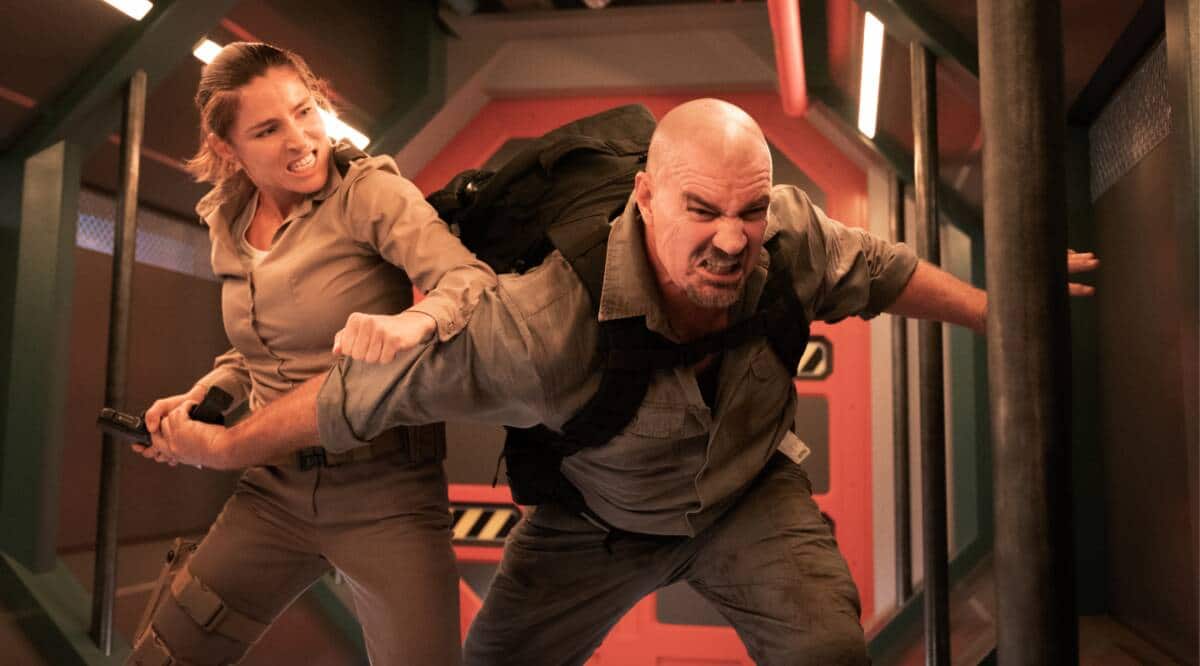 As for the characters, JJ Collins is an over-the-top action heroine played by Elsa Pataky; and although she is great in the action scenes, it’s in the rest of the movie where her performance struggles. Her accent is at times too overpowering and it’s sometimes hard to believe she is a captain in the US army. Her delivery in the supposedly emotional moments is OK (I’m being really kind here) while her delivery of the cheesy one-liners is great. The performance of the rest of the cast is honestly B Movie material; even the main villain is as stiff as a board and has zero charisma.

The action set-pieces are good, even if at times the editing, as well as the musical choices and mixing are a little bit off. This is particularly obvious in one fight scene where the music switches between heavy metal and score in an instant, without any form of transition. The movie’s budget was $15 million – in fact the movie takes place mostly in one room. Still though, it seems to be a hit as it is currently (as at 8th June 2022) the most watched film worldwide on Netflix. A fine movie to waste an hour-and-a-half on

At the end of the day, ‘Interceptor’ is a fine movie to waste an hour-and-a-half on, and if you can put your sense of reality and criticism aside, you will have a fun time. It’s a movie that belongs in the 90s and would probably have been be a cult classic had it been released then.

I enjoyed it for what it is and hope it will actually lead to Matthew Reilly’s other books being adapted, though it would probably be a good idea for him to hand over the directing to someone else, or possibly get better editors.

Ashley Peschel is a social media executive at Gadgets and is also a popular TikToker and YouTuber. He is an author, having written one graphic novel titled ‘STEAM: Island Under Siege’. A massive movie geek, some of his favourite movies are Transformers, Jurassic Park and most Marvel movies.