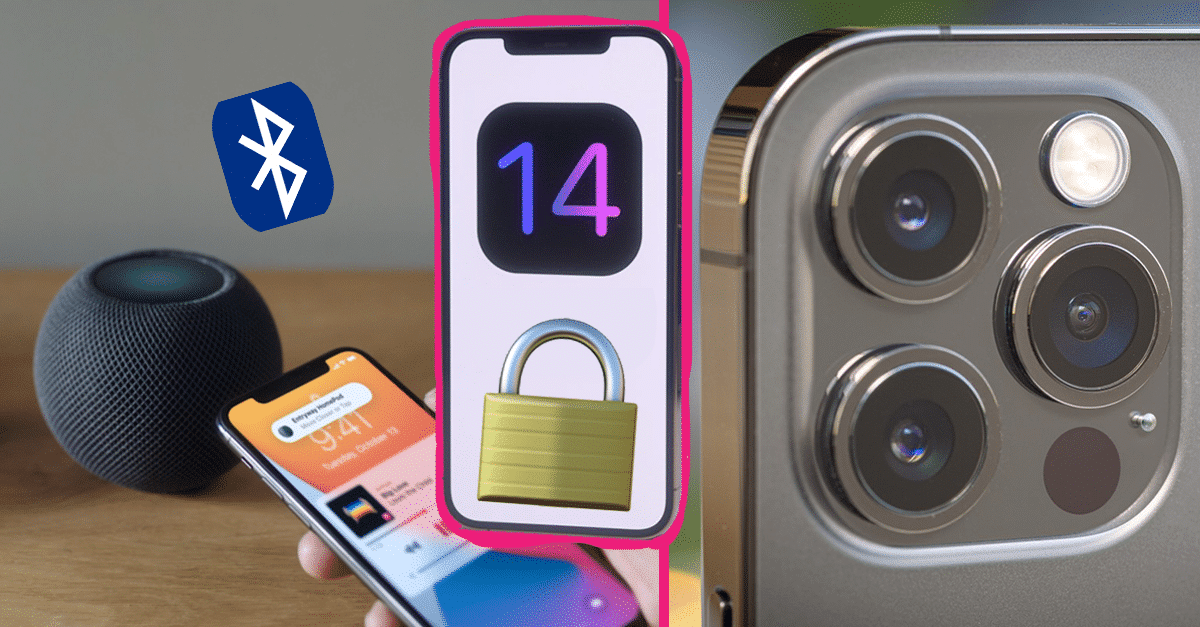 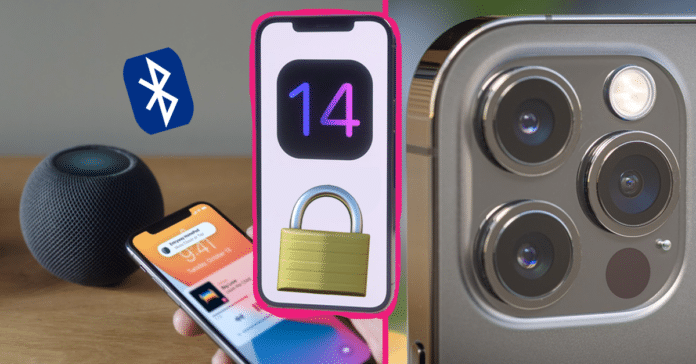 There’s been a bit of a security breach that needed addressing, but that’s not the only reason you should be installing iOS 14.4 as soon as possible. Your phone camera will thank you for it too, as well as some Bluetooth devices.

First things first. The security breach is a bit bigger than some anticipated, and although there’s no reason to fling your smartphone out the window just yet, you should get around to installing that update ASAP. The problems were two-fold: one pertaining to apps, the other to websites.

Apple notes that “a malicious application may be able to elevate privileges,” and under WebKit updates, it says “a remote attacker may be able to cause arbitrary code execution.” That means that by simply downloading a certain app or visiting a particular website, your phone security might be compromised. Apple will be providing more details soon, we hope.

The other parts of the update are more benign. On the Bluetooth front, you can now specify the type of audio device you’re about to connect to. Cars, ear devices, hearing aids or speakers, this update means audio levels adjust to whatever you’re connecting your phone to.

iOS 14.4 will also allow your iPhone to recognize smaller QR codes than before, for starters. It also enables new warnings where Apple can’t recognize the camera on an iPhone 12 as a first-party Apple camera. This could only be the case if you had the phone altered or repaired. The bug fixes also promise to eliminate image artefacts in HDR photos taken with the iPhone 12 Pro.

To download and install the update, open your iPhone settings and tap General, then Software Update.