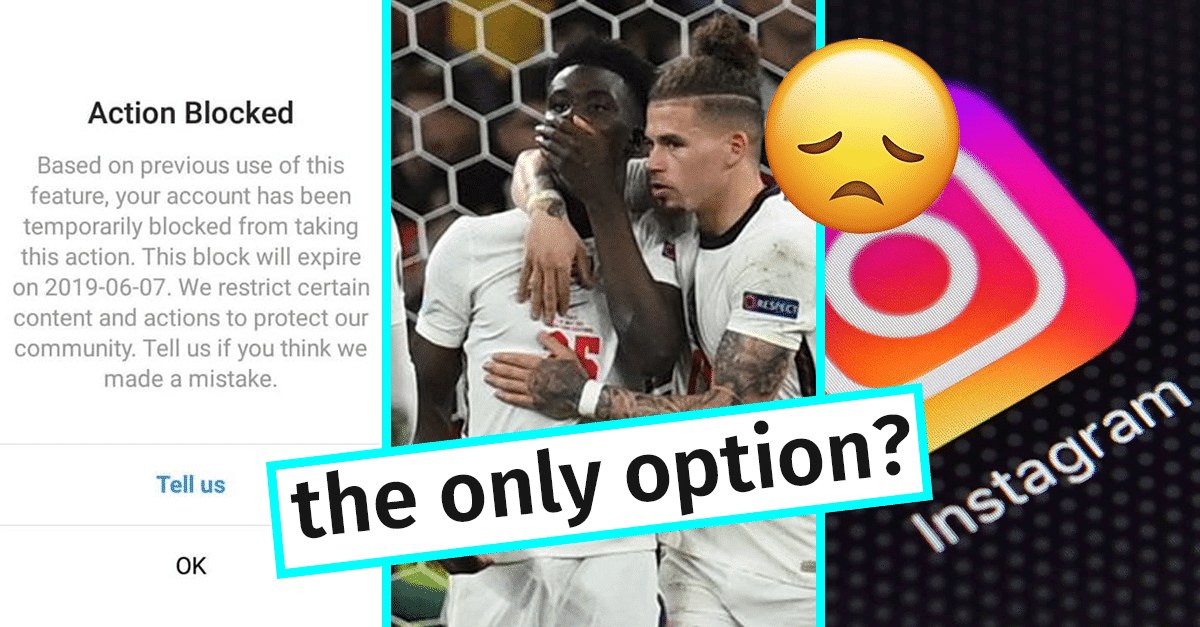 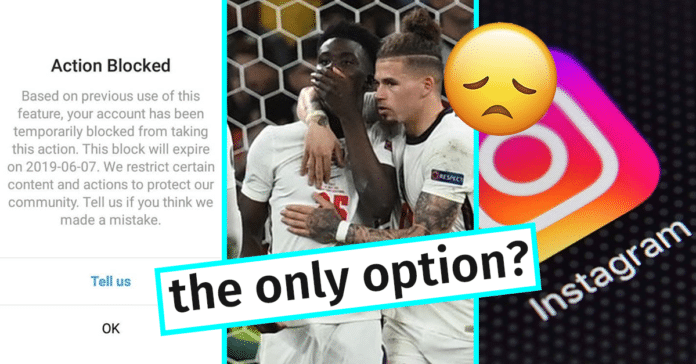 Harassment on social media has reared its ugly head one too many times, especially in the wake of England’s defeat to Italy in the EURO 2020 final, where 3 England players missed penalties. The racist bile that was spewed in the aftermath led to Instagram chief Adam Mosseri announcing a new feature to counter this in the future.

First things first, it’s not the ideal solution; ideally, people are educated and shown the error of their ways. But, as we know, it’s far from an ideal world, so we make do with what we can. Called Limits, the feature lets users temporarily pause incoming interactions if they’re feeling targeted.

Mosseri says that Instagram is pursuing two goals with this update. First, it will reduce the amount of harassment on the platform as much as possible. Second, it provides tools that the targets of harassment can use to protect themselves.

“We know that people sometimes are in temporary moments of real risk and pain, and we want to give them tools to protect themselves in those situations,” he said. “Limits” is being tested in select countries ahead of a wider rollout, though, as Mosseri himself admitted, there is a lot more to be done, whether reducing hate speech on Instagram or enabling users to shield themselves from it.

Is this the best possible way to fight harassment on social media?