5 Industries in Malta that Could Benefit from the Robot Revolution 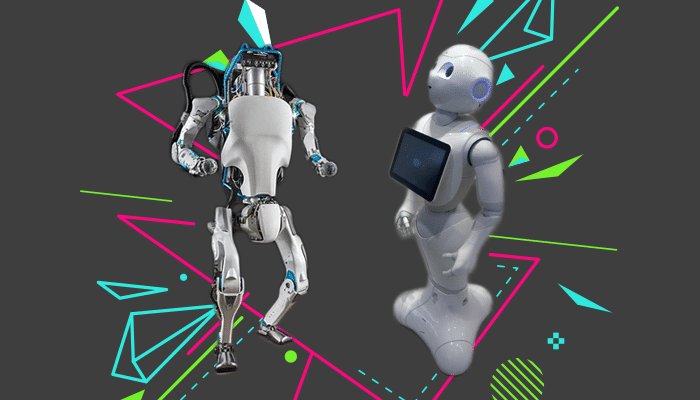 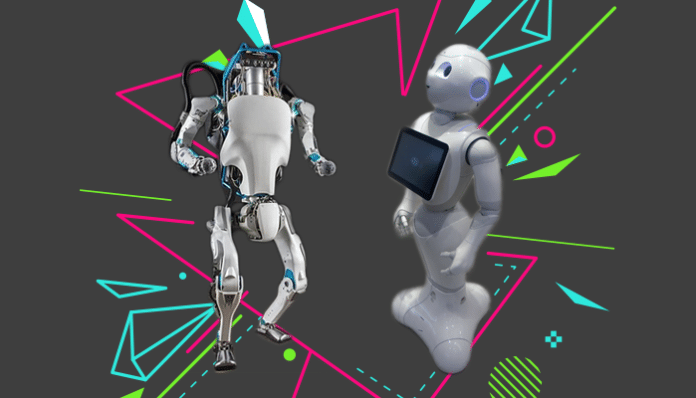 No, the revolution I’m referring to isn’t when robots overthrow humans and enslave us. Instead, I’m referring to the incredible pace that robotics is advancing at in the last few years. Just last week, Robotics company Boston Dynamics showed a video of their humanoid robot Atlas, doing Parkour. Ok, while calling it parkour would be a stretch, we need to remember that a few short years ago Atlas was struggling to walk without a tether.

Now he’s pulling off back flips, and running up obstacles as easily as a human would. And It won’t be long until they become part of our daily lives. That said, how could robots be used in Malta? 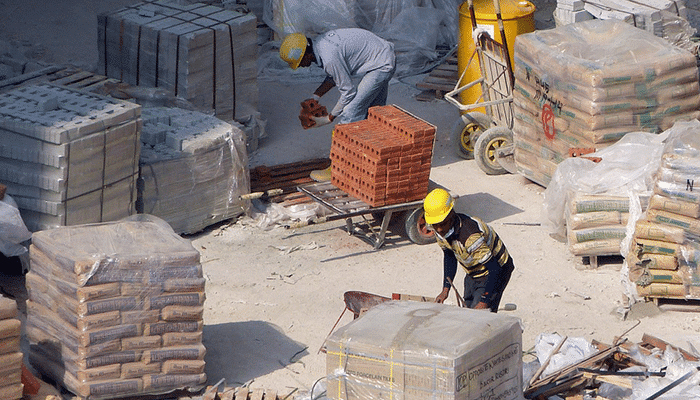 With construction being all the rage here in Malta, it wouldn’t be hard to believe robots becoming essential in this sector. It would reduce some of the risks human workers face. As well as doing some of the heavy lifting, figuratively and literally. Some robots are also being designed to carry out constant inspections of work sites. Helping make sites safer, and ensuring that work is being done correctly. 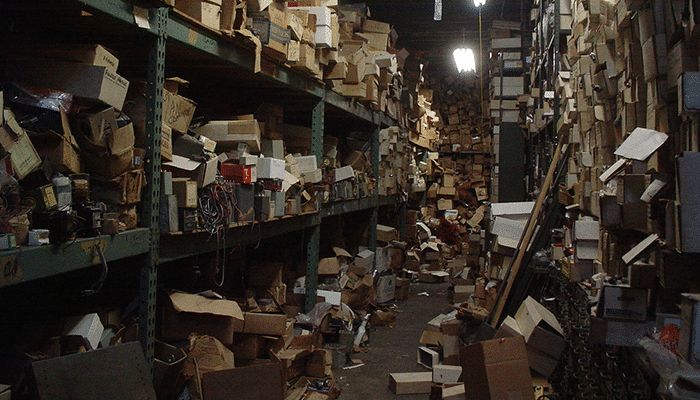 From stock taking to actually organizing, store rooms can be tedious and time consuming to maintain. Robots can again help reduce the amount of physical labour. As well as reduce the amount of mistakes that could happen. They could also be constantly checking that the store room is as well organised as it should be. 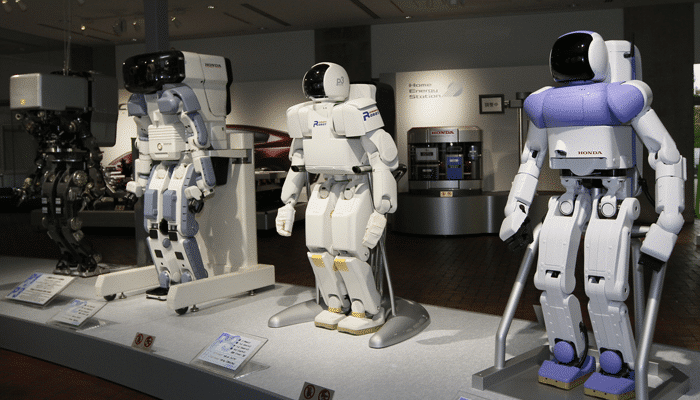 Probably the most obvious application of robotics. The idea of robots in the home is by no means new. We have had robot vacuum cleaners that autonomously roam around the house picking up any dirt on the floor. But with the advancements in robotics, it’s not hard to imagine a robot that would be able to do all of the house work for us. 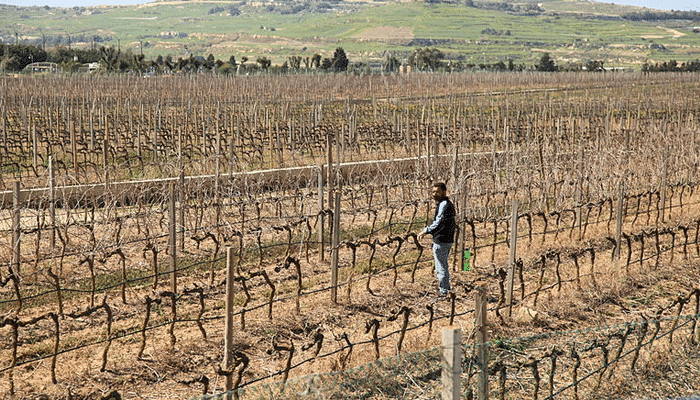 Agriculture is not an easy job. It requires a lot of manual labour, and on some days, long hours in the scorching sun. Machinery has already taken some of the back breaking work out of it, but Robots could take it one step further. A robot can spend hours in a field (assuming is has a large enough battery) doing all the tedious jobs that a farmer might have to do. Robots could even potentially be programmed to spot unhealthy crops more effectively than humans. 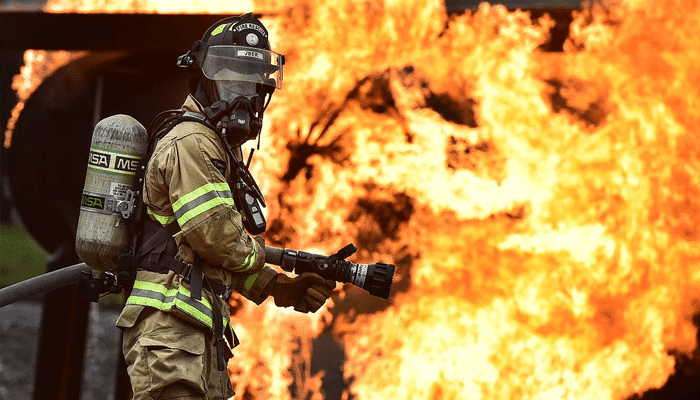 With Malta’s less than ideal traffic situation, emergency vehicles can be delayed, which could be costly in emergencies. Robots can help with both delivering essential equipment, or could take the place of a human if the risk is too high. In medical emergencies for example, drones can be fitted with first aid kits, and provide instructions to whoever is on scene. Giving them a better chance of staying calm, and improving the patients chances of surviving.

What other uses for robots are you excited to see? Let us know in the comments below.