IFA Conference: Wish We Were There! 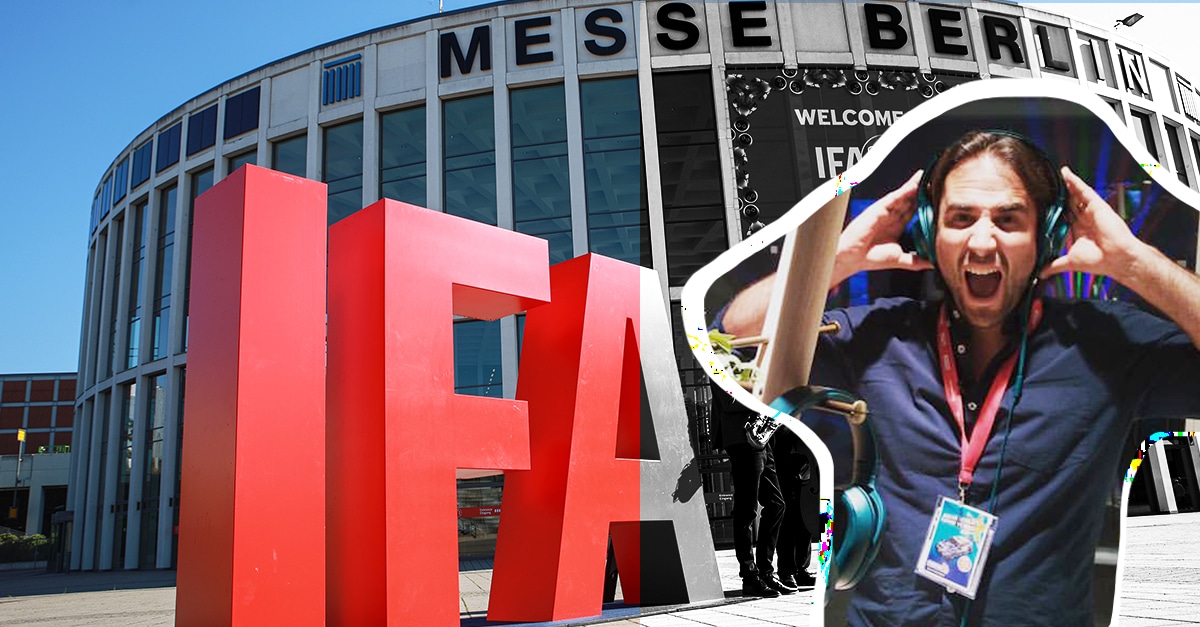 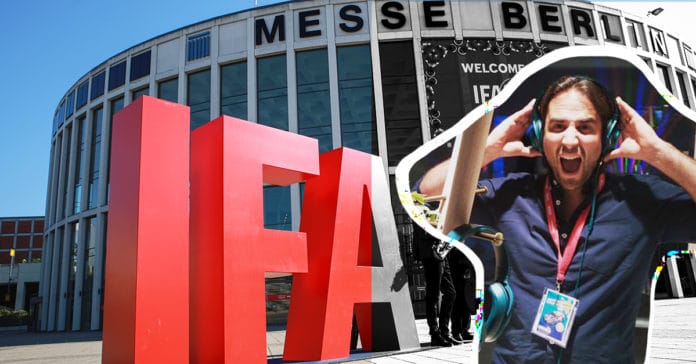 For the first time in a while, we’ve had to give the IFA convention in Berlin a miss for obvious reasons. Saying that, they’ve done an incredible job of holding the convention both online and on-site just the same, with appropriate mask and social distancing policies in place. Over the coming days, we’ll bring you the best innovations, predictions and everything in between, so where better to start than with their opening statement?

With VR, social media and gaming as a means of escapism on the increase, did IFA’s Exec Director Jens Heithecker actually come up with that statement? He sure did. Opening the conference with a sound clip of “You’ll Never Walk Alone”, Heithecker maintained that it’s vital that IFA takes place as close to normal as possible, because having everything online becomes exhausting after a while. “When displaying new technology and gadgets, what’s better than hands-on demonstration?” he says. “Nothing beats real life!”

His point is that it’s been a year unlike most of us have seen the like of – the Black Lives Matter movement for social equality, trade wars, actual wars, political tensions, natural disasters…We can’t call it a new normal, because it’s the future we’re talking about: “We never know what the future holds, but we can build and shape the normal that’s going to emerge”.

Home is where it’s at

Taking the stage after Heithecker was Kai Hillebrandt, Chairman of gfu GmbH’s Supervisory Board, who, through gfu’s study on the impact COVID has had on the electronics market, discussed the 3 phases faced globally. The phases were work@home, eat@home and enterntain@home, each one pertaining to the different stages of the pandemic.

At first, it was working from home that we had to normalise and ensure we had the adequate gadgets to do so. After that, having breakfast, lunch and dinner at home was something that we actually rarely experience, as we’re out and about most of the time. Therefore, kitchen and food prep appliances were amongst the most sought-after products. Once all of this had taken place, consumers found the need to upgrade their entertainment systems. Gaming consoles, TVs, and tablets took centre stage.

“Life must go on, despite the pandemic” was the way Hillebrand put it. “Of course, everyone takes a hit at the beginning…but from our survey, 55% of respondents made purchases earlier than they had originally planned.”

GfK is the data partners for IFA amongst many others, and making a first appearance on stage at the conference was CEO Peter Feld. The first aspect he discussed was the disruption COVID-19 brought to the market. “83% of shoppers have completely changed the way they buy products, during COVID”, he said. “For us, it is not something that comes unexpectedly; it would have come anyway”. What the virus did was propel this change by 4 or 5 years into a concise period. Such a shift means that a clear, significant change was required by business if they were to win at the “new abnormal” as Feld puts it. Trimming the business or making short term changes won’t change an awful lot and would still need the afore-mentioned drastic change.

Acceleration in this context refers to the new-found agility that businesses must operate with, as determined by the new market dynamics. We have to re-think how organisations operate and measure the drumbeat to which they march to drive them into the future.

Going back a decade or so, we had to make certain decisions because we didn’t have data, so we had to go on a hunch or experience, or just wing it, really. Now, we actually have the opposite problem because we have too much. Now we need to work even harder to sift through the data and pick the correct figures that give an accurate picture of the industry. GfK have inaugurated gfknewron (pronounced “neuron”), which is an AI platform that delivers recommendations having filtered valid data.

As the conference progresses, we’ll update you on the most exciting products and innovations, starting with LG’s “Life’s Good from Home” conference.