Huawei’s Folding Phone Lands This Month, But There’s A Problem… 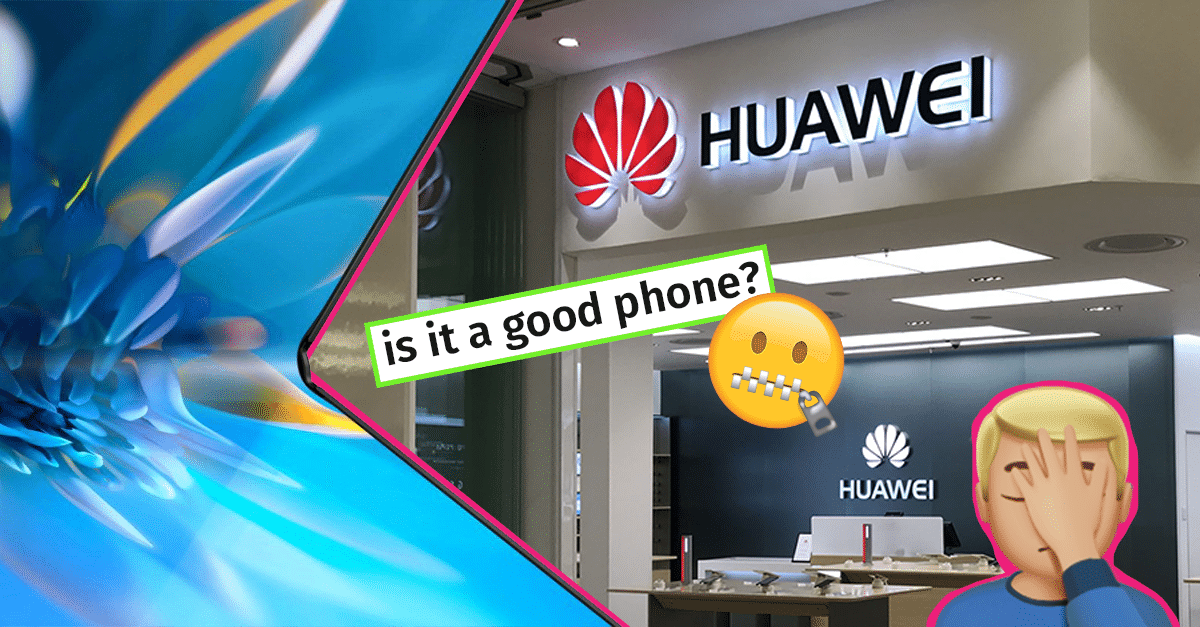 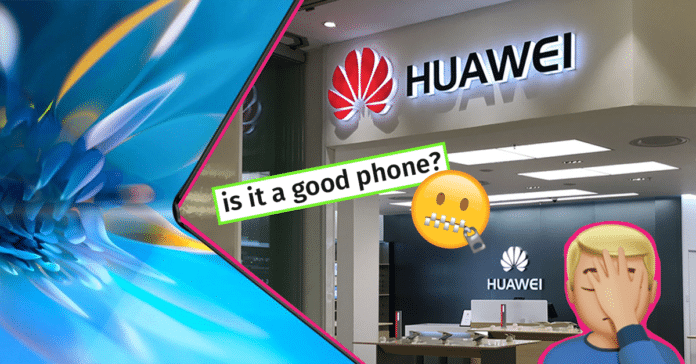 Huawei have announced that the Huawei Mate X2 will be launched this month, and apart from one stunning visual, not a lot of info has been made available. Here’s what we know.

The image released suggests that the phone will have a seamless display, thankfully ridding us of the seam that sometimes comes with such pholdables. The phone will fold inward, similar to the Samsung Galaxy Z Fold 2, meaning this trend is just about starting to pick up speed.

In terms of specs, rumours are that it will have an 8.01-inch main display, 6.45-inch secondary display, and Huawei’s Kirin 9000 chipset. It’s got a 50-megapixel main sensor quad camera, 16-megapixel selfie camera, a 4,400mAh battery, and fast charging.

Is it a good phone?

Judging by those specs, it’s a pretty decent phone, but there’s still a major bummer. The current U.S. trade ban means that the phone comes without Android or Google apps. So, with only Chinese approved apps, it’s not going to be much use for those of us outside the region.

Will you buy a folding phone similar to this once they become more accessible?