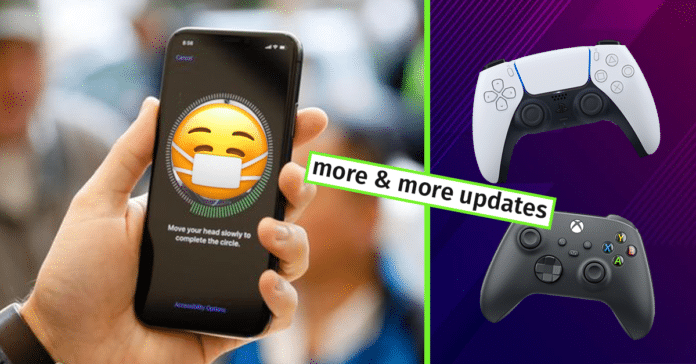 Installing iOS 14.5 developer beta will make it easier to unlock your iPhone via facial recognition, despite wearing a mask. There’s a caveat to it though. You need to have an Apple Watch too.

So far, the beta version of iOS 14.5 has been released, so once the full update is available, the feature will be more widely accessible. For now, don’t forget to install iOS 14.4 – and here’s why.

Other than this, iOS 14.5 developer beta includes privacy changes that requires apps to ask for your permission to track data and activity. It also features updates to Siri and adds iOS and iPadOS support for PS5 and Xbox Series X controllers.