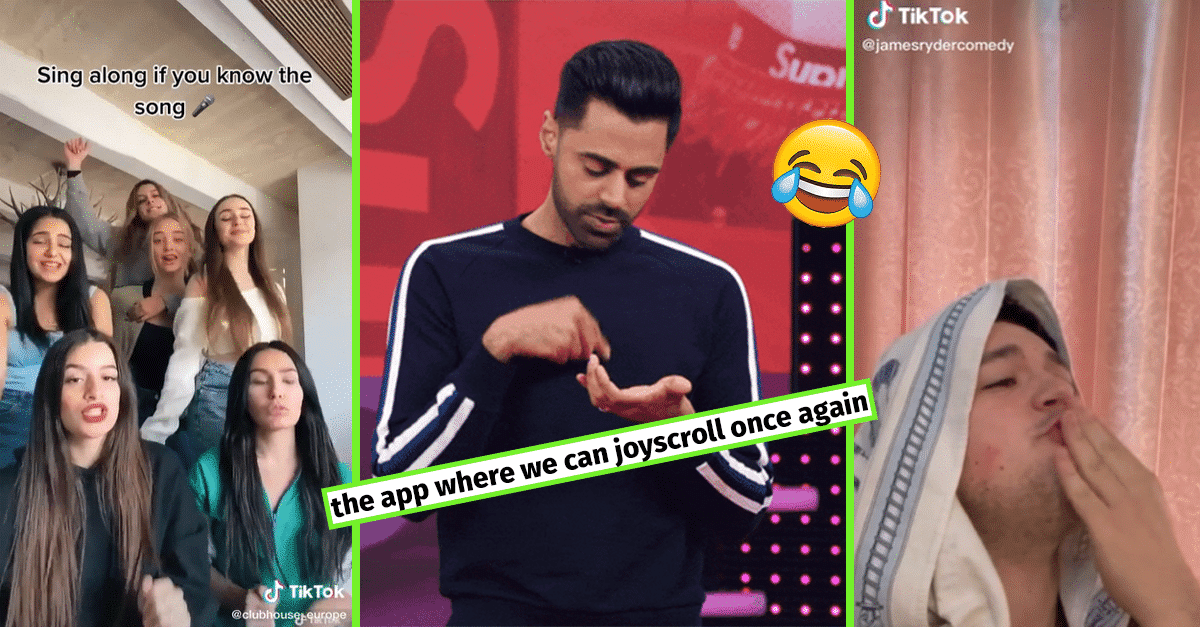 The most downloaded app. Loved and hated in equal measure. Might get banned from the US, and it might not. Despite all the furore around it, there’s no denying that TikTok has changed the way we consume social media.

Are you not entertained?

Like YouTube, it’s a video platform, but TikTok’s algorithm makes it unique, so you’re shown the content you crave. With videos less than 1 minute long, however, you’re able to watch tons of videos in one sitting. And since we were locked indoors for the best part of the year, we watched.

Comedy, for example, was forced to change. It’s more direct, because we’ve got no time to wait for punchlines, and switching characters is easy. Cloth on your head? You’re a woman. Blonde wig and sunglasses? You’re a “Karen”.

Well, not all of us, but technically anyone can become a TikToker. You can film on the go off your phone, and in-app editing means you’re done in no time. TikTok is the app where we can joyscroll once again, the same way we once did in the early days of Instagram and Facebook.

There’s no over-sold ad space, and the content is genuinely what you’re interested in, because the algorithm powering your feed is so damn good. And creators are free to do pretty much anything. Whether you put on a dance, sketch, song or whatever tickles your fancy, you’ve got as much chance of going viral whether you’ve got 1 follower or thousands.