How Social Media Platforms Are Fighting Against Russian-Backed Misinformation 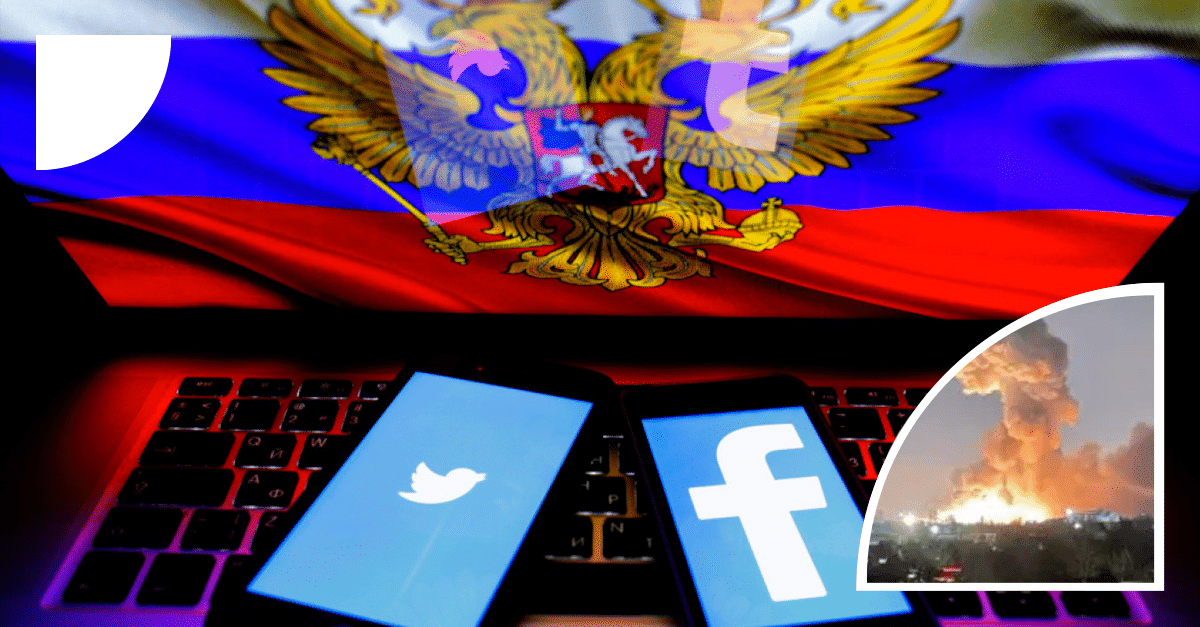 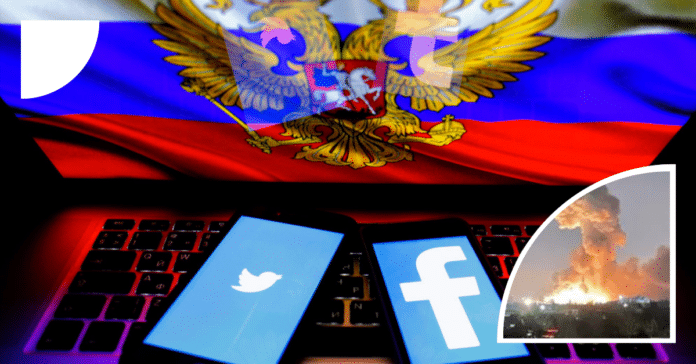 With any major event these days comes the inevitable whirlwind of misinformation providing unnecessary competition to facts. Social media has come under fire in recent years for a distinct lack of ability to deal with these issues, although it appears that the major platforms are working double-time to ensure that in the current crisis between Russia and Ukraine, such misinformation and fake news is dealt immediately.

The founder of Ukraine’s Centre for Strategic Communication, Liubov Tsybulska, revealed that there have been “many, many attempts to blame Ukraine for killing civilians, saying that the Ukrainian army is trying to attack,” with such attempts taking the shape of social media posts, articles or videos on various platforms. “Propaganda activities have intensified largely for the last few weeks,” he further explained.

Though needless to say that the majority of misinformation appears to be coming from pro-Russian sources, there are instances of pro-Ukrainian misinformation. One image purported to show fighter planes was viewed 200,000 times on Twitter but was actually from a 2020 airshow, while another that was seen over 300,000 times was from the video game War Thunder.

Social media platform algorithms have been improved in recent years to mark such posts as disingenuous, while thousands of contractors have also been hired to search for harmful content. Meta, Facebook and Instagram’s parent company, formed a new team of Ukrainian and Russian-speaking experts on Thursday with the specific intention of responding to content violations as soon as possible.

Both Facebook and Twitter have explained to their Ukrainian users how to lock down their profiles in order to prevent cyberattacks. Nathaniel Gleicher, head of security policy at Facebook, explained that whiles profiles are locked, people who aren’t these users’ friends won’t be able to download or share their profile photos or see posts on their timeline.

Twitter provided a 21-post guide to users, showing them how to secure and best safety practices. Translated from Ukrainian to English via Google, the posts read: “When using Twitter in conflict or other high-risk areas, you need to know how to manage your profile and digital information”.

Subsequent ones stated “If you think it’s safest to delete your Twitter profile, you must first deactivate it,” and “After that, your username, profile, and tweets will not be displayed unless you reactivate them within 30 days.” Another post warned: “You may want to hide not only your home address but also other locations when posting tweets, so be careful”.