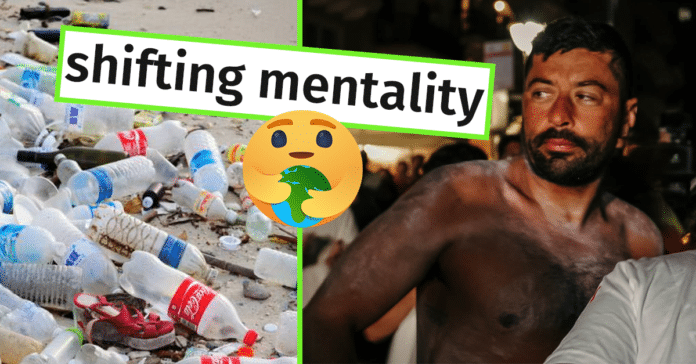 Following another record-breaking swim, Neil Agius is back on Maltese shores. The applause will ring loud and long, but what thing’s for sure; he’s inspiring a shift in mentality that will span generations and will, hopefully, last well into our future, that of our children and beyond.

The swim & the reason

Let’s start with the plaudits. Linosa to Malta. 130 kilometres. Nigh on 55 hours of constant swimming for an open sea world record. The overarching goal? To raise awareness about plastic waste desecrating our seas, and by extension, the planet. The constant message has been “If Neil can swim, non-stop, for three days, then we can pick up 6 pieces of plastic each”. It’s incredible to think how far this can take us.

Just do the math: 6 pieces of plastic for each of the estimated 400,000 people in Malta translates to 2.4 million pieces of plastic. Within a couple of years, we could rid most of the uncollected plastic polluting our island. Better than that, it could represent a cultural shift in mentality, where we choose to leave a better place for those who will be here after we’re gone.

And with that, our kids and our kids’ kids will have a noble goal to aspire to and keep up.

Can we really achieve this?

The Wave Of Change initiative is slowly becoming more popular across the island, but with 15,000 followers there, and a further 11,000 on Neil’s page, there’s still more work to be done. One thing that could have been done, especially for such a monumental achievement, is live coverage on all TV stations of his arrival.

The main communication platform seems to exclusively be social media channels and their live feeds. Imagine celebrating a true national achievement with the entire country, as it so rightly deserves. And why stop there? With some international lobbying, we’re pretty sure we can get this initiative to go viral around the world and help make a lasting change that belies our island’s size.

We should be aspiring to achieve more than we are right now, and it’s through inspirational people like Neil that it can be achieved.