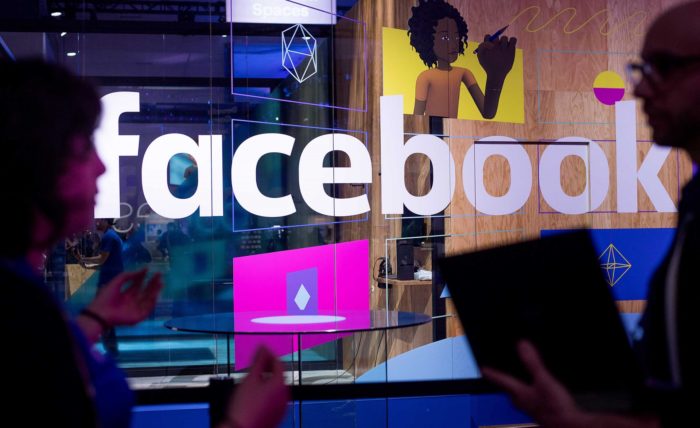 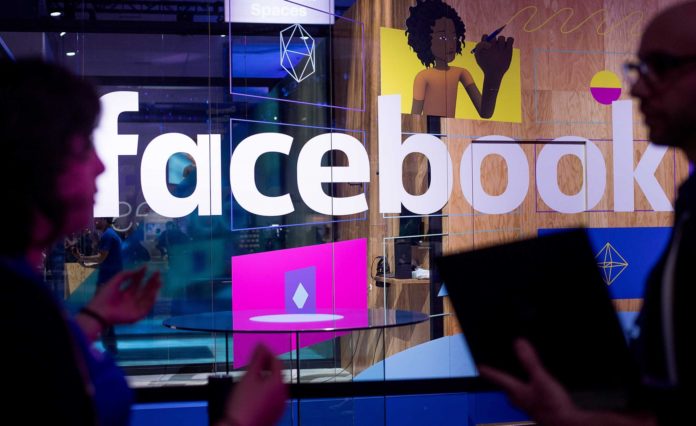 We recently showed you how much data Facebook has on you. Google probably has more data about you. To give you a quick recap of how much Facebook and Google know about you, it’s about 1GB for Facebook and 5GB for Google in personal data that belongs to you.

A man has had enough of giving away his data for free to Facebook and has decided to take it into his own innovative hands to make a quick buck, or in this case; give it away to charity.

A man, writer and developer Oli Frost was the person who has tried to capitalise on his data using eBay. Frost’s reasoning behind the idea to sell his data was

“I joined Facebook ten years ago and just found out I’ve been selling my data for free all this time,”.

Frost’s listing started for less than a dollar and within a couple of days and over 40 bidders, bids quickly shot up to just under €350. The description in Frost’s listing read  “Sell it to advertisers or whatever you want,”. Facebook is said to make around €17 per user on average, so by comparing these two values together, Frost is making bank. 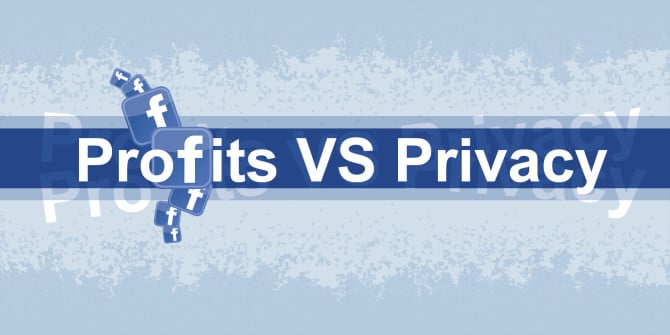 Here is what he said is included in the listing:

The things that the buyer of his information can do are endless. Well, not anymore actually. Since the listing was up, it has now been taken down because it didn’t agree with Facebook and eBay’s community guidelines. Here is the message he got from eBay upon taking down his listing:

“Some of your listings haven’t followed our Mailing List and Personal Information policy. Your listing is selling an account for Facebook, which is not permitted as most social networking companies have limitations in their terms of service that restrict the artificial boosting of another member’s following or popularity, or the sale of accounts with established followings. Given that, eBay as a company has decided not to allow listings that would facilitate or promote this type of activity. While we appreciate that you have chosen to utilize our site, we must ask that you please not relist this type of service.”

What a way to end such a potentially lucrative venture.

Do you think we should be able to sell our own social network and online data? Tell us in the comments below.