How High Are You? Check Out The View From Malta’s Stratosphere 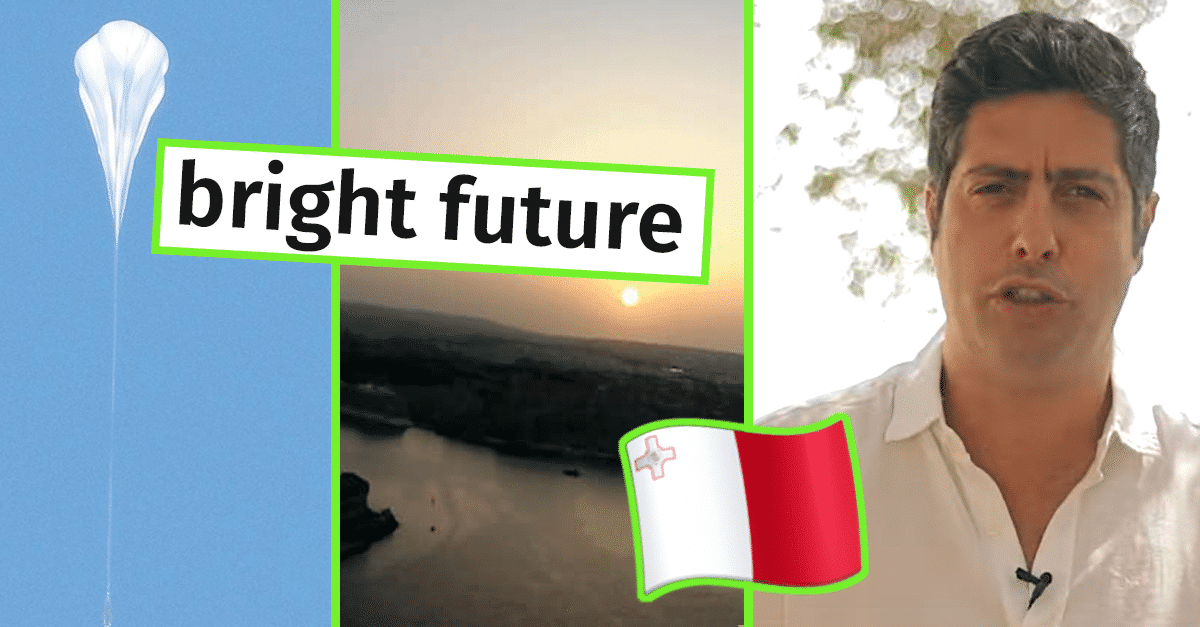 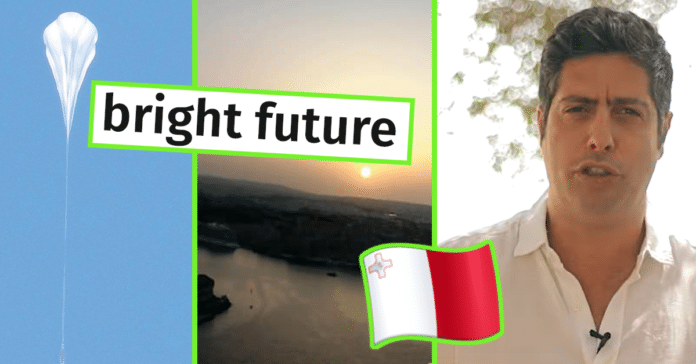 The Stratos-1, a space balloon released from the Esplora grounds last Friday, carried with it a hi-res camera that captured some incredible scenes of the island from way up high in the stratosphere. For context, that’s some 31km straight up.

The images are pretty cool, such as Marsamxett Harbour, and the literal Maltese skyline. However, the purpose of the project is larger than aerial photography.

Kristian Zarb Adami, the founder of the Institute for Space Science and Astronomy (ISSA), said: “We are happy that our predicted flight path was very close to the actual one taken by the balloon, giving us confidence both in the flight simulation models as well as in helping us to locate the high-resolution cameras.”

“From a scientific point of view, the work starts now and we will be analysing the data and, following similar launches, we will be able to start piecing together a picture of the atmospheric and maritime conditions around the Maltese islands.”

On Friday, the Stratos-1 reached an altitude of 31km above Malta before bursting due to the pressure difference between the balloon and the stratosphere. After a successful deployment of the parachute, the cameras started their descent taking a flight time of just under three hours.

The event follows the signing of a collaboration between the Research and Innovation Ministry and the University of Malta, through ISSA, to make space more accessible.

Research and Innovation minister Owen Bonnici, whose ministry signed for a collaboration with the University of Malta through ISSA, said this is one small step in the grand scheme of things. “This space-related research project marks a commitment towards this sector, not only in the scientific research field but also as a stepping stone towards attracting foreign and local talent to work in this sector. Together with experts in the field, the government is putting together a space strategy to implement a framework in which a space ecosystem can grow and flourish.”

Besides the research aspect, the ministry has also sponsored a space start-up competition to help small and medium enterprises to participate more actively in the space sector.