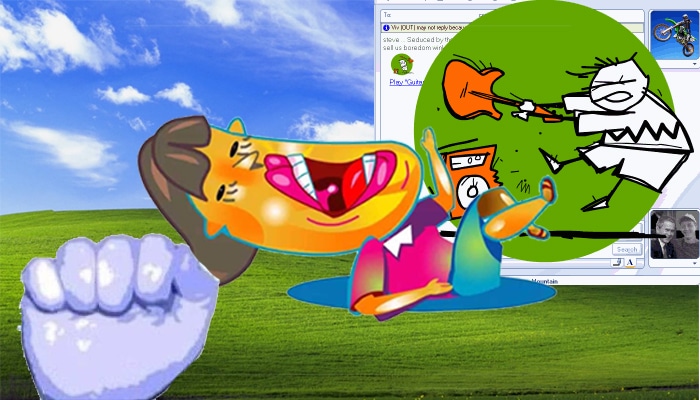 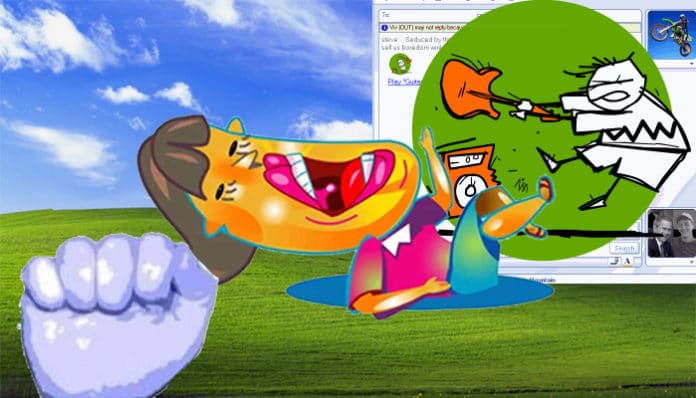 Communication is key, and has been since the dawn of time, with humans communicating with each other through art such as hieroglyphs and petroglyphs. Nowadays, apart from speaking face to face, we use Messenger and Whatsapp to communicate with each other on-the-go.

Although these platforms weren’t always around, so how did humans use to communicate on the internet in the past? We have compiled a nostalgic list of all the chat services we used to use before Messenger and Whatsapp were around.

Microsoft’s internet relay chat was created in 1995, a fully functional chat utility. mIRC uses integrated scripting language which helped it to be customisable, such as changing the behaviour and appearance of the chat service. mIRC was downloaded from the iconic download.com over 40 million times.

MSN definitely needs no introduction, was later renamed to Windows Live Messenger. MSN was well-known for the customisability it gave you with regards to your screen name and the ability to send iconic winks that tended to freeze your computer for a few seconds if you receive more than one at once.

Also known as AIM, (AOL instant messenger) was recently shut down on December 15th of last year. The chat service was represented by the iconic running man a yellow stickman-like figure that appeared in all logos, most wordmarks and was always at the top of your buddy list. You did not require approval from users to be added to others’ buddy list. 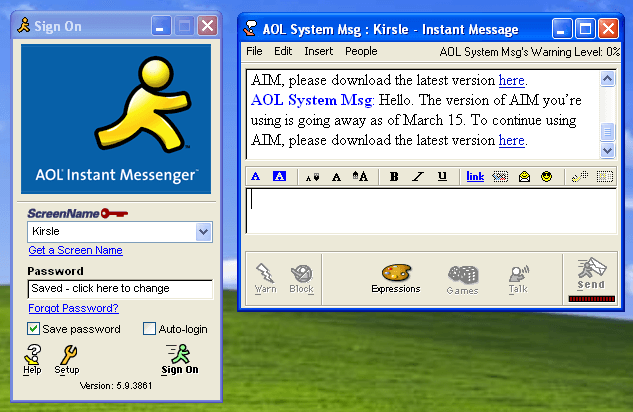 Yahoo! Messenger is going to be discontinued at the end of next month, July 17th. On this service, you were able to customise your IMVironments, which means that you can change the look of your instant messaging platform. Yahoo! Messenger was first released in 1998, 20 years ago and was an instant hit, their most recent update came in December in 2015, where users were able to send, un-send messages, photos and animated GIFs. 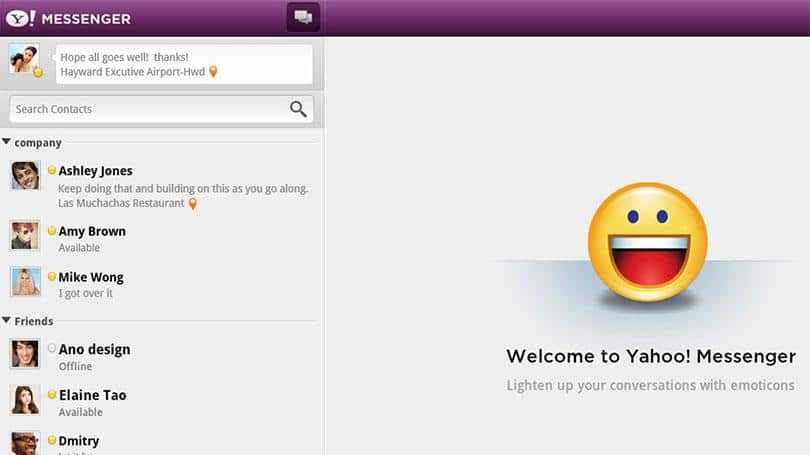 Now that technology has advanced and we like to keep in contact with others on the go, sadly not many of these chat services are still around and Whatsapp and Messenger have taken over.

Which of these chat services do you have most memories with? Tell us what you think in the comments below.