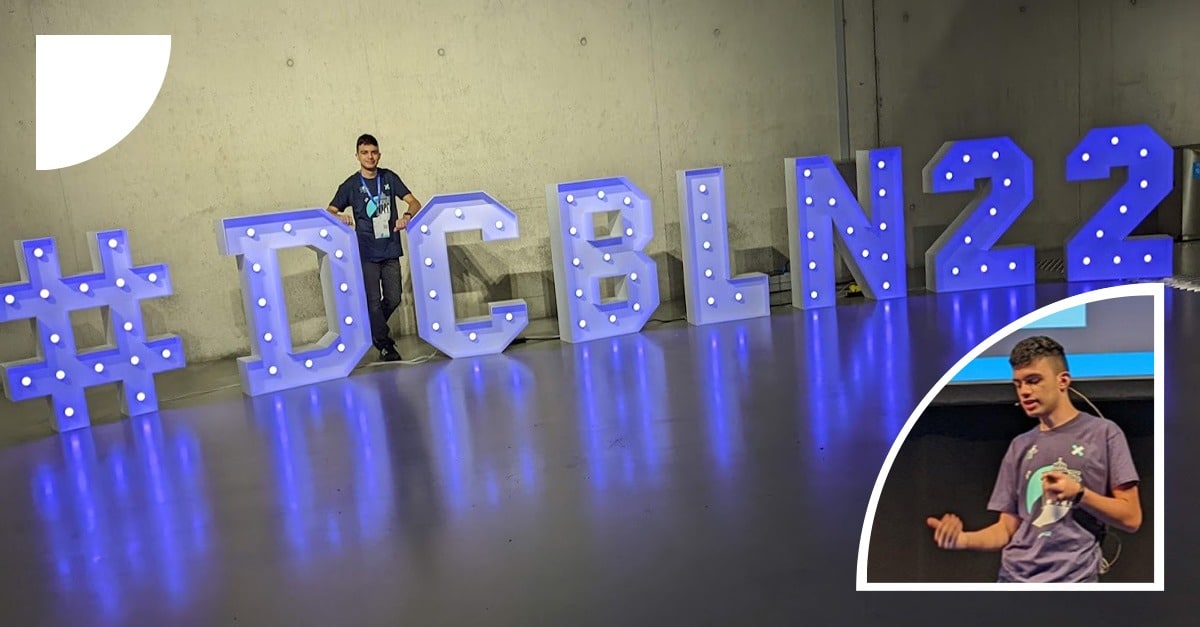 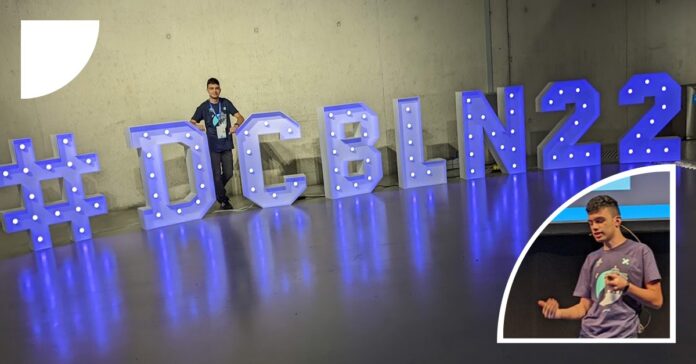 Meet James Gatt, a 17-year-old, Maltese Android enthusiast fresh out of Junior College who, after completing his A’levels, took a trip to Berlin to form part of Droidcon Berlin, where he raised awareness about how users can increase the lifespan of their devices, and minimise E-waste in the process.

Each year, Droidcon hosts international developer conferences and houses several developers and leading Android experts from all corners of the world, with calls for speakers to interact and deliver talks to the public. All attendees come together to support the Android platform and establish a solid sense of community – and James had the honour of being the youngest speaker at the largest, 3-day conference in Berlin.

So, what did the 17-year-old have to say about the future of our devices? Well, after curiosity sparked at the age of 12, James began to look into a not-so-little initiative known as the Android Open-Source Project, or AOSP – and discovered what he called an ‘Android Open-Source Utopia’.

(P.S. – AOSP is a project developed to direct the development of the Android mobile platform, consisting of the operation system (OS), middleware, and integral mobile applications. This system was made free to James’, and several others’ disposal, and led to the launch of his Android development career).

As James highlighted, given that the AOSP openly distributes Android’s operating system to anyone – no matter who you are – it enables users to make their own version of Android – otherwise known as custom ROMs – if they want to (and if they know what they’re doing, but that’s what developers are for).

This also explains why the Android OS varies from Google’s Pixel devices to Samsung’s OneUI, and Xiaomi’s MIUI. Basically, this means that Android is fairly customisable, with several, unofficial ROMs built by the community, for the community – with differing aims like increasing features and functionality, or as James pointed out in his speech, extending a device’s lifespan.

Think about it this way: the average consumer buys a new device every 2 years, but as James explains, Android’s AOSP could be used to ‘unlock the full potential of every device’. This not only means increasing the lifespan of our devices but reducing E-waste in the process: a behaviour that Android’s system clearly supports and encourages.

To sum it up, if more custom ROMs are made, utilised, and promoted well and legally, this has the power to benefit both the users and the environment by giving a new use for older devices.

Would you consider upgrading your phone’s OS to a custom ROM, if it meant increasing the lifespan of your device?