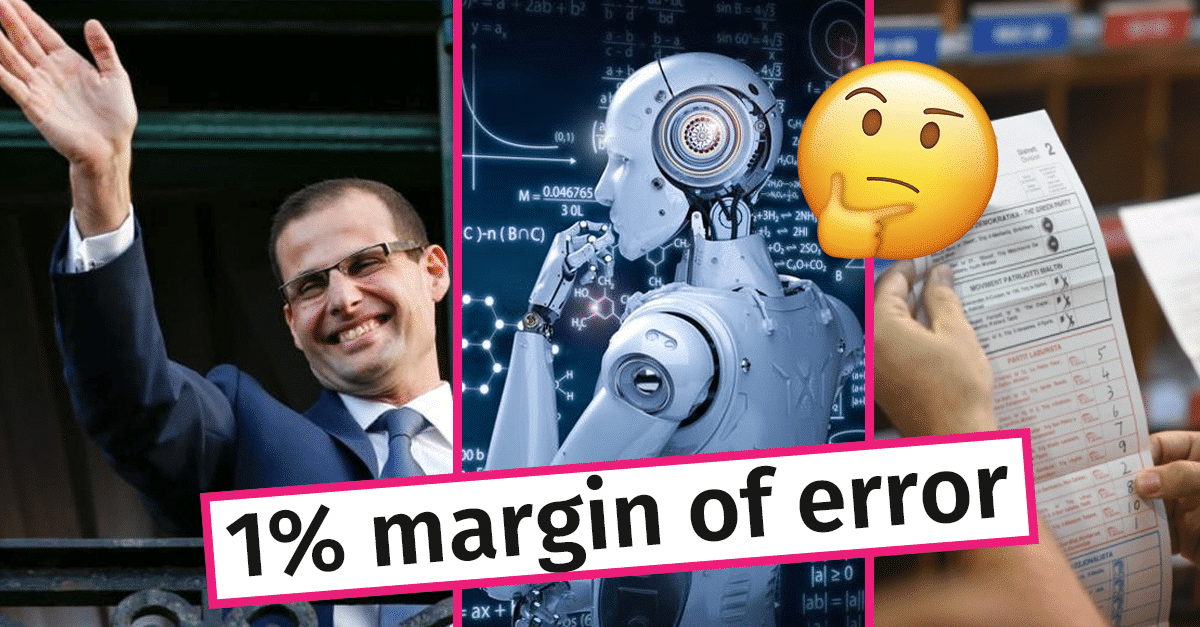 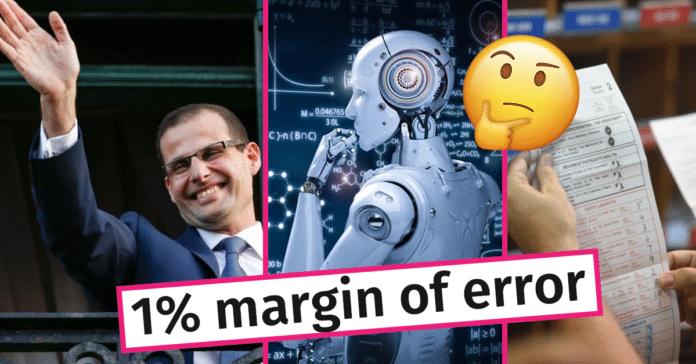 Politics is a subject equally as tribal as football and village feasts in Malta. Much like football, we’re constantly looking at more efficient ways of accurately predicting the outcome of local elections. So, Times of Malta commissioned independent market research firm Esprimi and their sister company Lobeslab to come up with a model that will predict the outcome of the next elections.

Looking back at the most recent major election, that of the USA, Joe Biden’s victory was correctly predicted, although in the previous election, Donald Trump’s election was most certainly a surprise. However, little fault can be attributed to artificial intelligence, as there was a gap in the data being collected.

For the local scene, the prediction of a 50,000 gap in votes does not bode well for the Nationalist Party, possibly a measure of the trust Robert Abela and co retain despite the potentially damaging greylisting. So, even if the prediction is off by a couple of thousand votes, it will be difficult for PN to make up that amount should the election be held sometime soon.

How the model works

The thing about politics is that it can be a sensitive subject for some, meaning they won’t be as forthcoming with a reply. What artificial intelligence did was convert the “don’t knows” into useable data.

Previous election data was used, which was then fed into the machine learning program. Hundreds of models were run in a bid to identify which one works best, and once that was done, the computer was asked to apply what it had learned to the group of “don’t knows” and predict who they’re more likely to vote for. This in turn of course reduces this group substantially in number and thus is less likely to skew the data.