House Of The Dragon Feels Very Much Like The Vintage Game Of Thrones – And Thank Goodness For That! 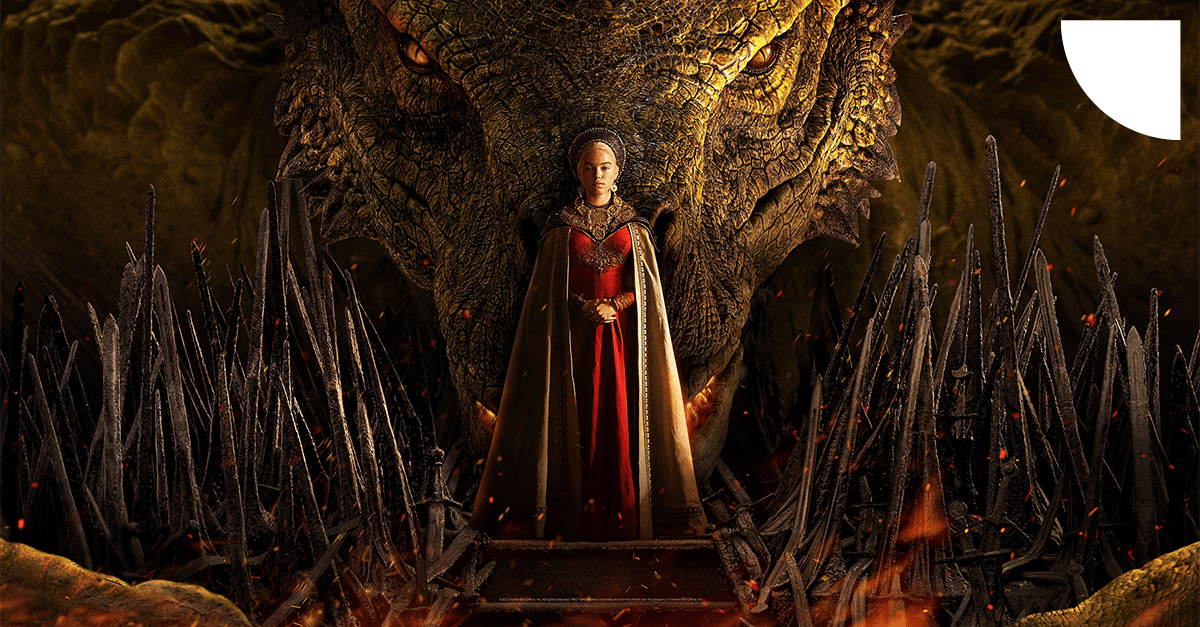 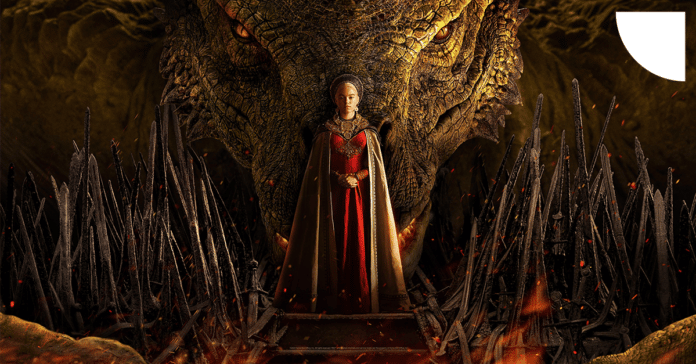 Game of Thrones was easily one of the biggest series of the last decade; it’s also a series that is renowned for having one of the worst-ever series finales, an ending which still haunts fans to this day. Hence why a number of fans were hesitant about the new prequel series House of the Dragon. However, after watching the first three episodes, I can say that this feels very much like the vintage Game of Thrones!

“…we see the Targaryens sitting on the Iron Throne…”

The story takes place 173 years before the events of Thrones; here we see the Targaryens sitting on the Iron Throne and in all their glory, they rule the kingdom and rule the skies on their dragons. Obviously nothing is ever happy in Game of Thrones and here things start to unravel as King Visery longs for a male heir to the throne.

Without going into too much detail and giving out spoilers, things don’t go to plan – politics, rivalry and treason all enter the picture, all of which, as mentioned, formed part of the ingredients that made the first six seasons of Game of Thrones great.

The cast is amazing and on point

As was the case before, the casting is amazing and on point, with Matt Smith and Milly Alcock commanding every scene they are in. The series also has a number of easter eggs connected to previous shows and these are great, but also annoying, as we now know how the show ends – some of the easter eggs just help to remind us of the wasted opportunities.

I should also point out that the series looks amazing with the special effects all looking on point and polished, especially the dragons (yes there are dragons in this series, and quite a few of them at that).

One advantage of House of the Dragon is that it is based on completed work; it is roughly based on the novel Fire & Blood, which charts this history of house Targaryen. With the show already renewed for a second season, there is hope that the series will finally help to remove the bad taste of that finale.

As someone who had no interest at all when the series was announced, I am pleasantly surprised at how good the first three episodes have been and I find myself excited and eagerly awaiting Monday to see the next episode; so yeah, in other words, like the good old days.

House of the Dragon is streaming exclusively on GO TV, with new episodes being released every Monday!