“He Said What?!” The Best Roasts From The Boys! 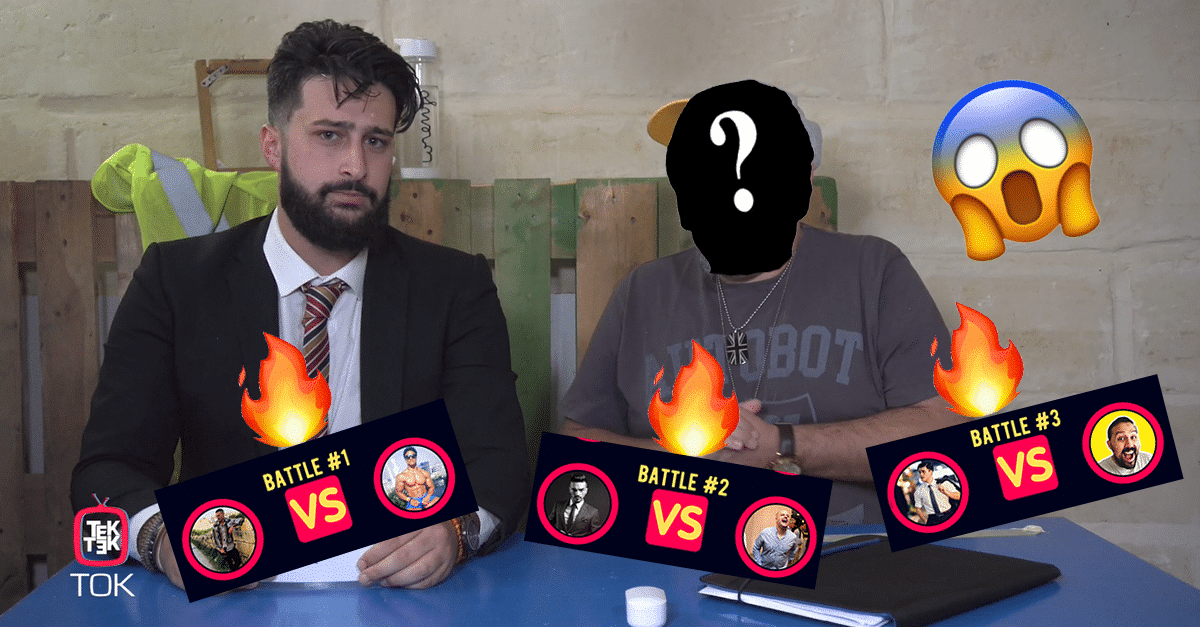 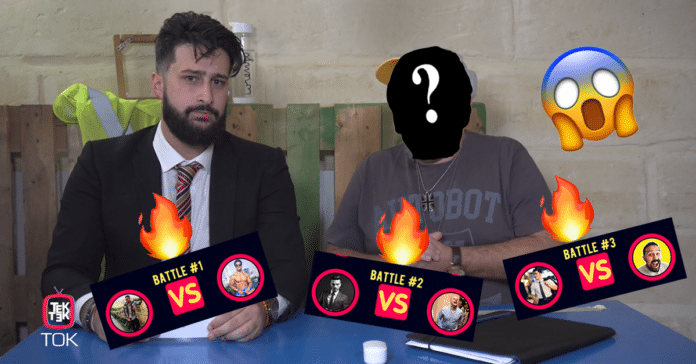 Yesterday’s TekTek Tok episode was a special one, where The Boys had a roasting session in a bid to find the best TikTok Talker. Critical hits were fired by all, and the winners will eventually be announced, but these are our favourites!

Kyle ix-Xiki and Daniel Umanah got things going, and while Kyle took aim at Dan’s name, Umanah went straight for the killer blow with this pearl.

*Switches off radio* “I’ll just turn that off, since you don’t understand English anyway”.

Though Kyle did raise his game, comparing Daniel to The Rock and mocking his shirtless tendencies, it was going to be challenging to beat that opener. For that, we’ll give Daniel the win.

Up next were resident model Melvin Micallef and, as Mr Lorenzo said, the person most likely to drink the entire Port il-Kbir, Luke Lyttleton. With the latter fact in mind, Melvin immediately fired the statement “You already drink the stuff they tell you in the comments, I can’t imagine what you’d drink for a €20 bet” which turned out to be a super set-up for later. Following Luke’s response, Melvin first made a size reference with Luke’s surname (because boys will be boys, right?) before landing this:

The final roast battle was a battle royale indeed, with the group’s funny men facing off. James took little time to take aim at the age of Max’s 100k followers, saying it must be his Disney like face.

“You could say he looks like Aladdin…if all three wishes were Big Macs”.

Points for delivery and creativity there, and while that may have been a KO for most, Max got up to speed with our favourite of the night:

“What’s definitely not posh-y is the way you dress. My grandpa has better fashion sense, and he’s been dead for three years”.

Was it enough for an outright victory? We saw the overall fight as a draw, but if we had to pick a winner, we’d have to go for Max. Sorry James!

Did you manage to see the action? Tell us your favourite punch lines, but before we go, we must quote special guest Ashley Peschel’s opener:

“I’m honoured to be here, I’ve been watching this show since I was a little boy, and now I’m here with the budget version of Jon Mallia”. There’s no coming back from that one, is there?