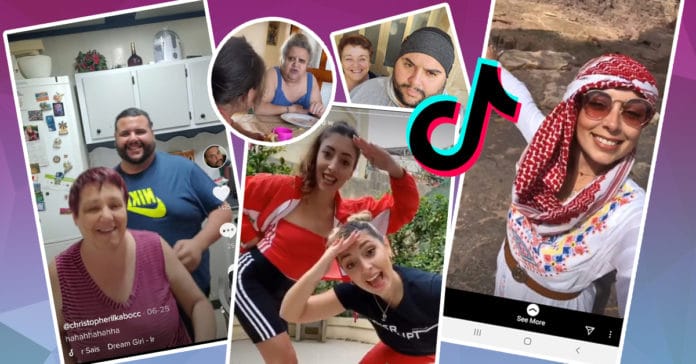 It’s no secret that Instagram and Facebook (ie. Mark Zuckerberg) tend to learn from their competitors… and then end up performing better than they do. It happened with Snapchat when Instagram and Messenger Stories were created, which were eerily similar to Snapchat (rest its soul).

Now we have another coincidental similarity being reeled out (pun strongly intended) and that’s through Insta Reels (get it now?). The premise is very similar to the latest trending app: TikTok.

So what is Instagram Reels? This is a new Instagram feature which allows you to record 15-second videos, with music which can be chosen from an extensive library… sounds familiar? For anyone who has used TikTok before, this almost seems like deja vu… although, TikTok allows you to record videos up to 60-seconds, so quite different from the 15-second imposition on Instagram… then again, how many of us actually make 60-second videos?

It’s no surprise that Instagram (ahem, Mark Zuckerberg), is trying to emulate the popular app. TikTok had the most downloads for any app ever in the first 4 months of 2020. And with covid causing lockdowns and restrictions in many parts of the world, that popularity just surged as more and more people started to create their own fun content on the app. In fact, while TikTok was originally more popular with the Gen Z-ers, a quick look through the app quickly shows you people of all ages, so yes, even Nanna Ċikka probably has her own TikTok.

Instagram Reels has not been launched worldwide yet, it’s being tested in countries like Brazil, Germany, France and India. Interestingly, Reels was launched in India just a few days after the Indian government banned TikTok. Nevertheless, spokespeople have said that we are to expect an update featuring Instagram Reels in the coming weeks.

August 7, 2020
We use cookies to ensure that we give you the best experience on our website. If you continue to use this site we will assume that you are happy with it.OkRead more