Trackers For Children: Is It An Extreme Safety Measure? 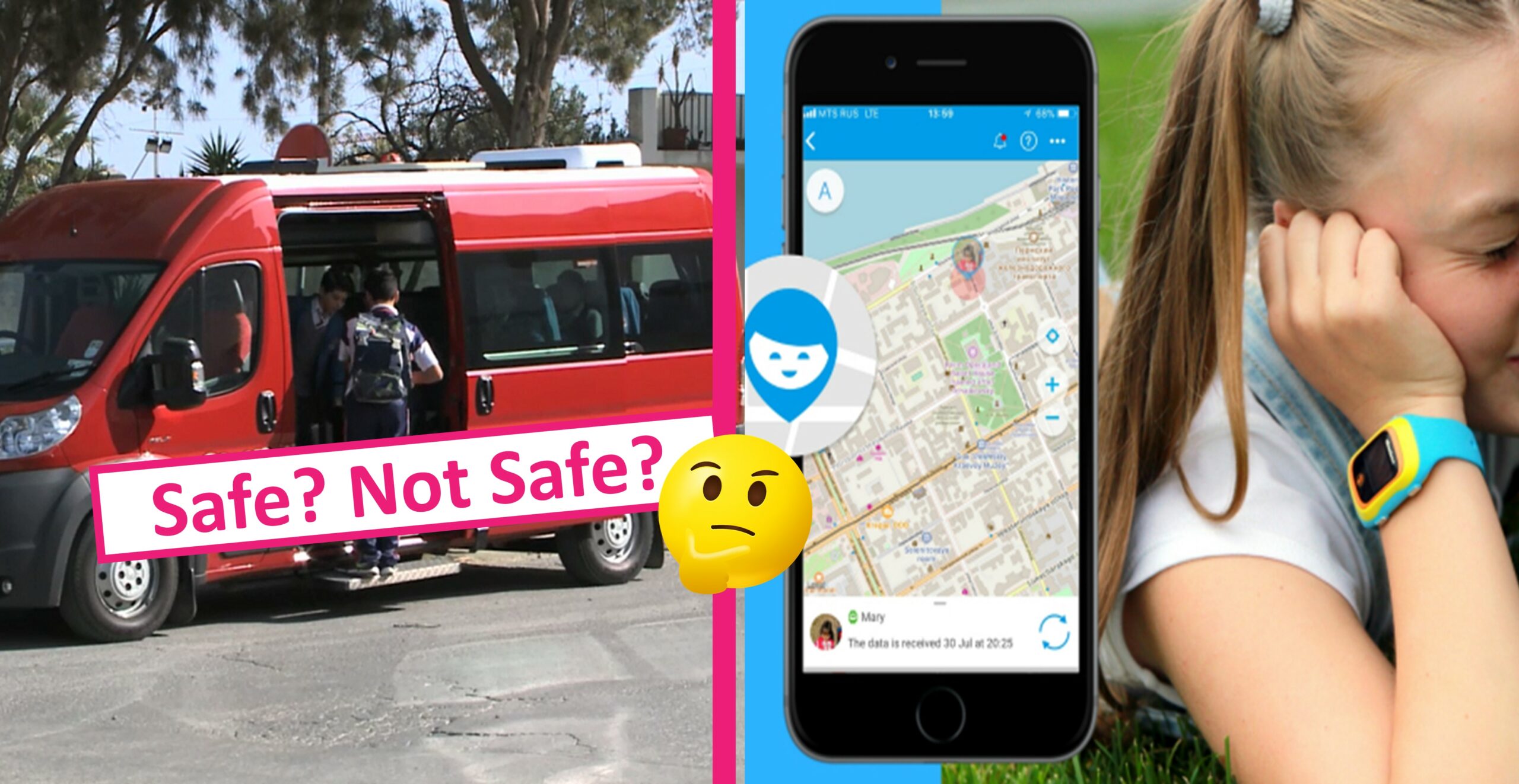 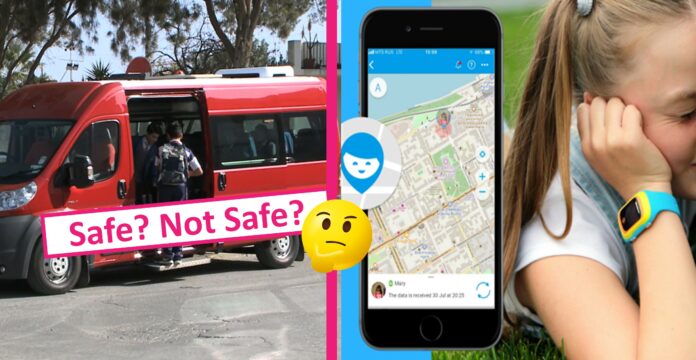 Children. Safety. They go hand-in-hand and that is why yesterday’s news of a three-year-old girl left behind in a school minivan in Malta was shocking. In the meantime, the case is being investigated and the minivan driver was suspended.

The incident made parents seriously question what would happen to their children if they got lost, or worse, kidnapped, which in turn fuelled a debate on whether children should have GPS trackers.

More common than we think

The shortage of school bus drivers within such an overpopulated context may be new to Malta, but not new to other cosmopolitan cities. In New York, for instance, incidents of children being left forgotten or unattended, not just by bus drivers but also by caretakers and even parents, became so alarmingly common that parents started using GPS trackers for safety.

Knowing the whereabouts of your children can of course avoid unnecessary accidents and potentially be a lifesaver. Some of the best-rated GPS trackers out there include Angel Sense, Tick Talk and Tracki.

The one good valid reason to track young children is safety. Nothing beats that… or does it? Such devices seriously question privacy and data protection. They have also shown to be dangerous – there have been, for instance, situations where GPS systems have been hacked to track children’s whereabouts.

Some countries, like Germany, have completely banned GPS tracker sales and in the United States, numerous pressure groups asked the government to regulate these devices and make them more private and safe.

Would you agree to your children wearing a GPS Tracker?