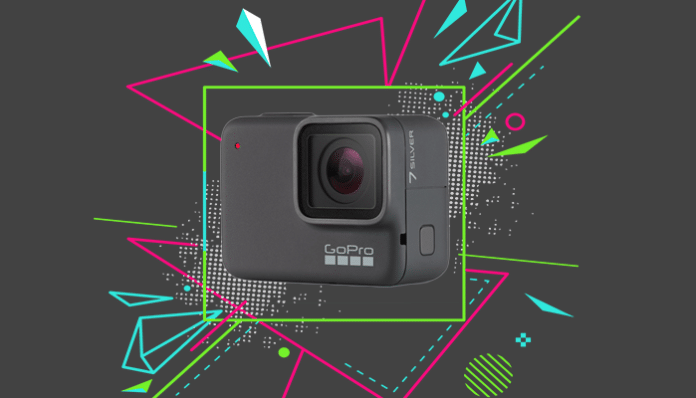 GoPro is the biggest name in action cameras. Their rugged and compact cameras are great for travelling, and getting shots that wouldn’t be possible (or at least very difficult) with other cameras. With a new generation, there tend to be new features, and this year is no different. Retailer B&H released details on the entire HERO7 lineup.

This year there will be 3 versions of the GoPro HERO7. Every model will be waterproof up to 10m. They will also have a 2-inch touchscreen, voice control, and support for time-lapse. They are also adding a Vertical Portrait Mode that will let users upload directly to social media. And finally, all models will have some form of video stabilization.

This will be the most basic version of the HERO7. It will have a 10MP sensor and will shoot video at 1080p at 60fps. This will replace the HERO6 Session, which was more designed to be compact and easy to carry.

The Mid-range HERO7 will still have the same 10MP sensor as the HERO7 White. However, it will be able to take video at 4K at 30fps and 1440p at 60fps. There is mention of a slow-motion feature, but an exact frame rate isn’t specified. 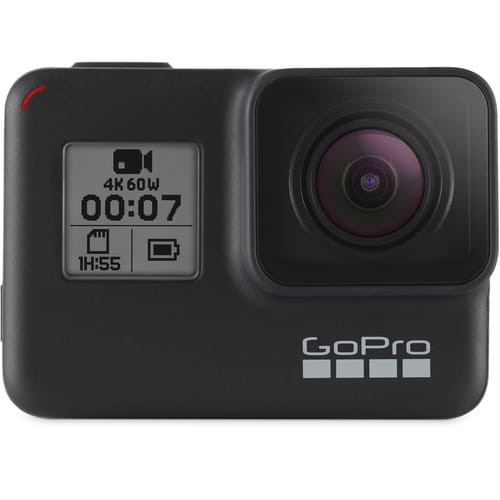 This is where the bulk of the features lie. The HERO7 Black will have a much larger 12MP sensor. And will also be able to take video at 4K at 60fps, 2.7K at 120fps, and 1080p at 240fps. The higher frame rate will let users slow down the footage without losing any quality. It has a more advanced video stabilization, HDR support, RAW format support, and it will also support live streaming. It will also be the only model with a removable battery.

Are you excited for a new GoPro? Let us know in the comments below.