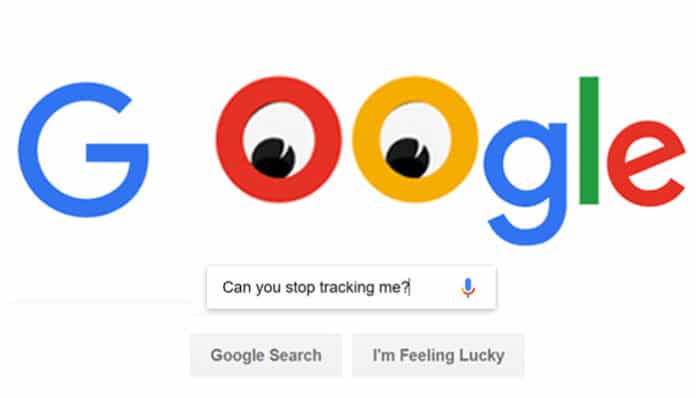 Privacy is hard to come by nowadays, and this is made even harder when the same few companies are behind most of our devices and services that have become staples in our everyday life. Namely Facebook, Google, Amazon and Apple. These companies have been exposed to almost everything that goes on outside of our head. From our voice, what we see with our eyes to where we go and who we meet.

Now this, in concept is pretty messed up. However, over time we have gotten used to the fact that you can’t hide much nowadays, our devices know everything; even if you don’t want them to.

Recently Google came under fire when a Californian man filed a lawsuit in federal court that accuses Google of invading people’s privacy by tracking the whereabouts of smartphone users despite location history being turned off. The lawsuit was filed on Friday 17th August and the man seeks unspecified damages along with class-action status to represent all US iPhone or Android smartphone users who turned off location history with the intention of not having their movements logged by Google.

“Google expressly represented to users of its operating system and apps that the activation of certain settings will prevent the tracking of users’ geolocations,” the lawsuit read.

“This representation was false.”

Following the report, Google modified its support page to read that turning off location history does not affect other location services on your device such as Google Location services and Find my Device. The newly updated support page also indicated that location data might also be tracked for use in other services such as maps and search.

Previously, the support page said that turning off location history services meant that places visited were not stored by Google.

Do you think tech giants have too much information about their users? Tell us what you think in the comments below.