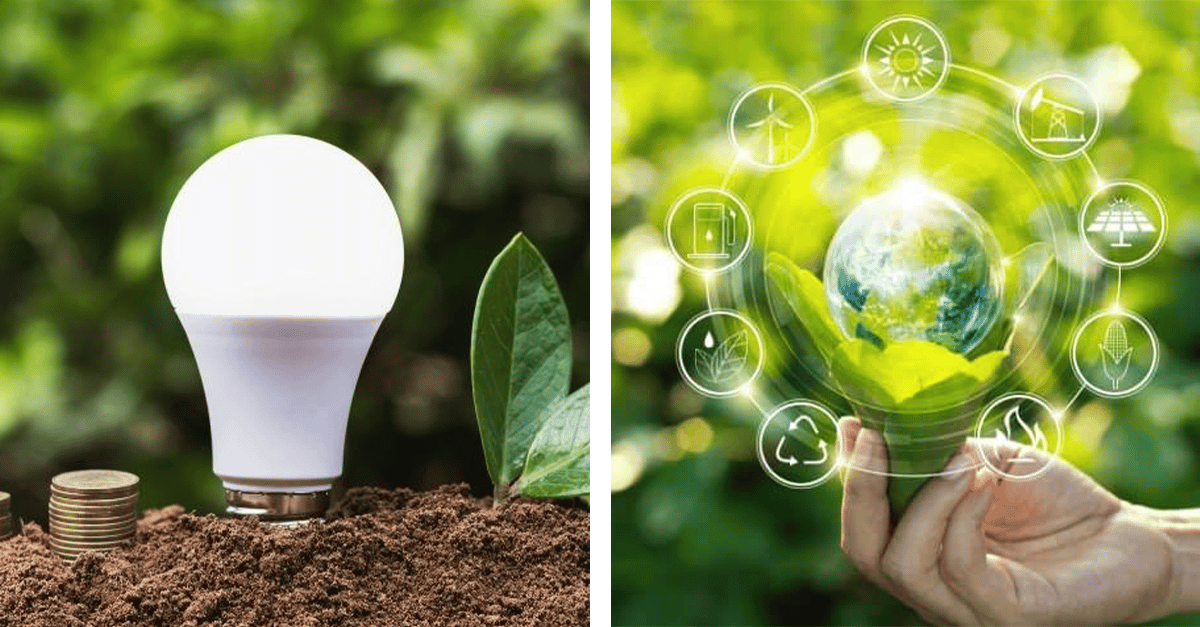 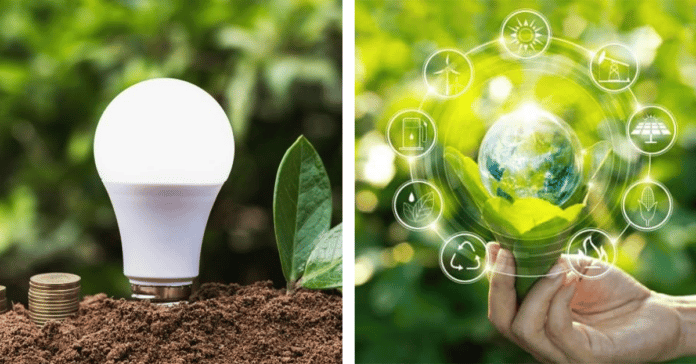 SENS Innovation Group’s technology is being used by GO along with several other establishments, including those in the hospitality sector. The result is a reduction in energy consumption and in turn significant cost savings.

GO has placed environmental sustainability as one of its key strategic pillars, supporting its purpose of driving a digital Malta where no one is left behind. In 2020, GO established GO Green, an initiative that gathers all of GO’s efforts to reduce emissions, to become more environmentally friendly and to operate more sustainably.

One of the most important initiatives being undertaken by GO is an ongoing exercise to extend the lifespan of customers’ equipment, which doesn’t only lead to financial savings, but it also helps reduce carbon dioxide emissions. It is estimated that in the first half of 2022, GO already saved more than 200 tonnes of carbon dioxide through this initiative.

The week starting 20th September marks European Sustainable Development Week, and the Ministry for the Environment, Energy and Enterprise launched the Malta Sustainable Action Days 2022 in which GO is participating through various initiatives held to be part of the change for a better planet.

“Environmental sustainability needs to be at the top of everyone’s agenda, from large corporations to the smaller business, to the individual household. Small actions by the many will greatly contribute toward reversing the effect of climate change over the course of time,” said Ingrid Azzopardi, Group Internal Auditor at GO.

“One of our main environmental initiatives is the recently announced €20 million investment in our new headquarters in Żejtun which will be covered with photovoltaic panels in order to generate as much solar energy as possible,” said Ms Azzopardi.

Ms Azzopardi explained how a number of initiatives undertaken by GO throughout the current year show GO’s determined contribution towards addressing some of the United Nations’ 17 Sustainable Development Goals including No Poverty, Zero Hunger, Good Health and Well-Being as well as Quality Education.

GO’s digitisation exercise has also significantly contributed to a reduction in the use of with over a tonne of paper saved annually.

Working to make a company sustainable remains an ongoing exercise

Working to make a company sustainable remains an ongoing exercise. Heightened awareness on the importance of sustainability is critical to instigate the desired action for change.

In this regard, a major training initiative organised by GO’s Learning Academy as part of its GO Green initiative was attended by 87% of GO’s employees including GO’s EXCOM members and the Company’s Board of Directors. This training led to a set of important commitments that GO will be carrying out through several working teams with the ultimate aim to reduce emissions across all the organization’s operations.

Throughout 2022, GO also organised a number of activities to raise awareness on climate change and sustainability, including a ‘vegan day’ to mark Earth Day on the 22nd April where employees were treated to plant-based vegan burgers and vegan treats. GO’s voluntary organisation, GO Cares also organised an underwater clean-up on the last Saturday of May with one large skip of rubbish picked up.

More recently, GO employees commemorated International Charity Day by organising a donation drive to collect used clothes as well as food for the Foodbank Lifeline Foundation and animal requirements for our four-legged friends. Such drives encourage employees to be active participant in the circular economy and to leave a more positive impact on society in general.

“We cannot change what we cannot measure”

“GO is also very active with respect to the Sustainable Development Goal related to Industry, Innovation, and Infrastructure where significant investment has been made in the fibre roll-out across the country, as well as in the deployment of the 5G network. We cannot change what we cannot measure, so in order to address the Sustainable Development Goal on Climate Action, we are rigorously measuring our emissions. This will help us to continue shaping our sustainability strategy based on initiatives to reduce, replace, and transform,” added Ms Azzopardi.

“As an organisation that is constantly striving to be better every day, GO aspires to be a market leader through more sustainable operations. This is why we have been putting our environmental commitment very high up on our agenda. Being one of the founding members of Malta ESG Alliance means, that together with like-minded companies, we can collectively work towards action for greater impact,” concluded Ingrid Azzopardi.