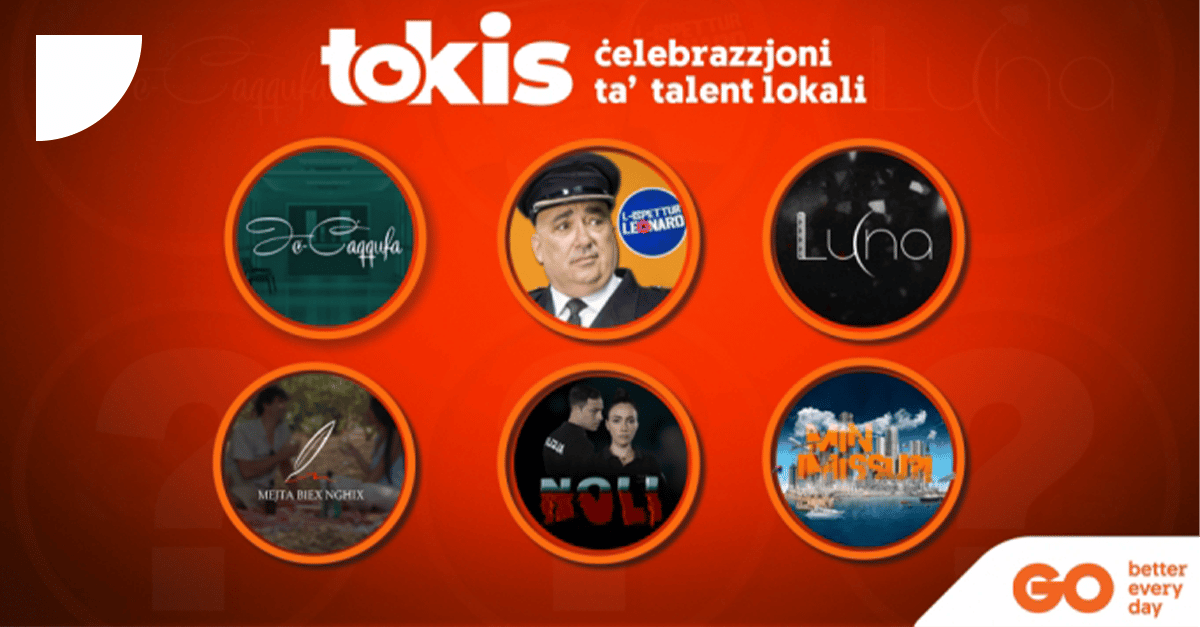 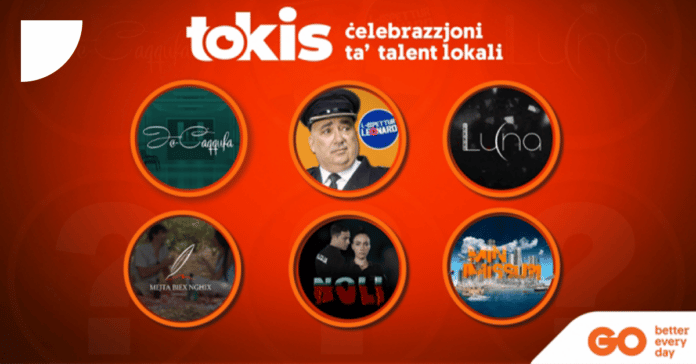 GO Chief Commercial Officer Antonio Ivankovic said: “To date, we have already registered over 1.7 million views of the existing content since this started airing as video on demand on GO’s TV platform”.

‘A significant milestone in the evolution of Malta’s television history‘

Describing the official launch of TOKIS as a significant milestone in the evolution of Malta’s television history, Mr Ivankovic explained that GO’s investment to deliver more Maltese productions on its TV platform stems from the fact that “statistics clearly show that the Maltese community has a clear and strong appetite for local TV content, in particular drama”.

“Since we started our TV journey back in 2007, we focused a lot on the technology, the platform, and the user interface. We knew that if we really wanted to give our customers the experience they were after, we had to deliver more of the content they loved. We  also recognised the financial and other resource constraints the industry was facing, limiting the number of dramas that could be produced yearly,” explained Mr Ivankovic.

“We have the technology, the resources, and the demand, so we knew that content had to be the next step in our customer’s experience. So, we not only purchased more of this content, but we also committed a €1 million every year to support the local film industry to deliver new and richer content for our customers and provided the space where this rich content could be maintained,” he added.

TOKIS provides a mix of both new and pre-existing TV content, thus extending the lifespan of such content, allowing some viewers to revisit content they previously enjoyed, and others to enjoy it for the very first time.

In total, six new local productions will have been made available on GO’s TV platform until June of next year.

The period drama Chalet, announced in December of last year, was the first announced production in collaboration with GO followed by the announcement of the popular TV series Iċ-Ċaqqufa which will return exclusively to GO Originals this coming December.

In June, GO launched l-iSpettur Leonard, a spin-off from the popular series Simpatiċi. The latest exclusive production was LUNA, which will also air on TOKIS as from this October.

“People are bombarded with different content, across different platforms, most of which is foreign.  Today, thanks to TOKIS one can be proud of the rich content available, in the Maltese language, which is available to the local community. It is our way of preserving our heritage, our culture, our language,” concluded Mr Ivankovic.

TOKIS is now available to all GO TV customers as part of their basic package.