Girls & Women: The World Of Tech Needs You! – Martina Zammit 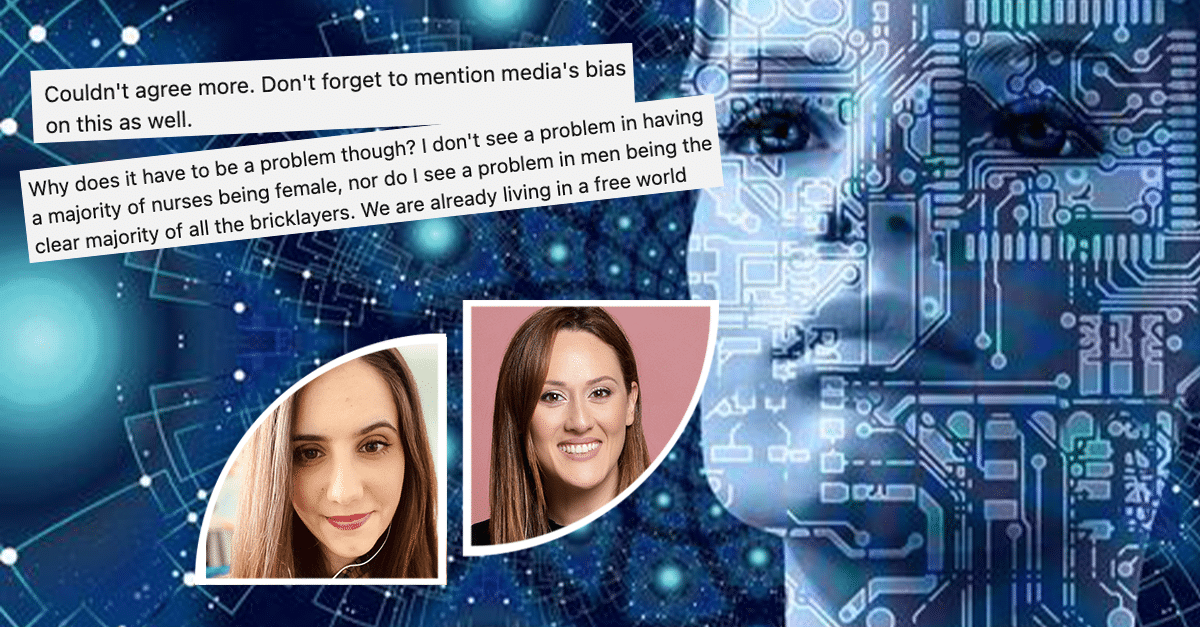 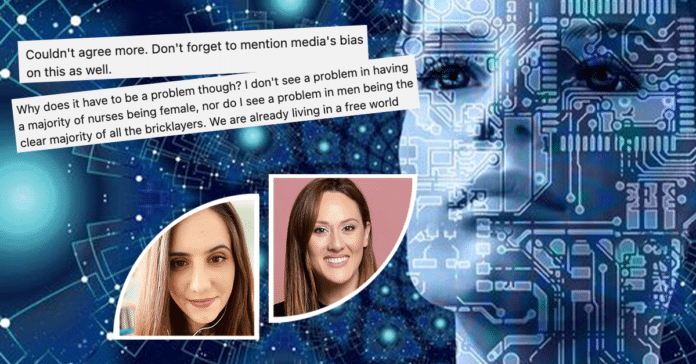 It is no surprise to say that gender inequality is still rife across multiple sectors, but especially so in the world of science and technology.

Gadgets CEO Martina Zammit brought up the issue in a LinkedIn post, saying that the world of tech needs women. How can we fix this problem? Martina asked. She added that what’s particularly worrying is that because programmers, developers and coders are mostly male, the world ended up with a situation where we have male bias built into software programmes.

This may lead to inequalities in future societies

“This may cause inequalities in future societies… I think it is very important and might I also add ethical to ensure that women influence and contribute actively to writing software.”

Gender bias in technologies being developed is inevitable, and is often unconscious or unintentional. To give an example, AI researcher Joy Buolamwini had found that AI facial recognition systems fail to accurately identify dark-skinned and female faces.

The contribution of both women and men is fundamental

There’s actually a documentary, ‘Coded Bias’, about her work on the US’ first-ever piece of legislation governing against bias in algorithms; because the world is becoming more and more heavily based on technology, such algorithms and programmes will inevitably impact the lives of each and every one of us, irrespective of our gender. It is for this reason that the contribution of both women and men is fundamental.

Martina’s post of course sparked a big debate – from arguments about this being a matter of free will, to the ‘fact’ that women are simply not being interested in coding and software development, to those who spoke about this being a multi-faceted problem. 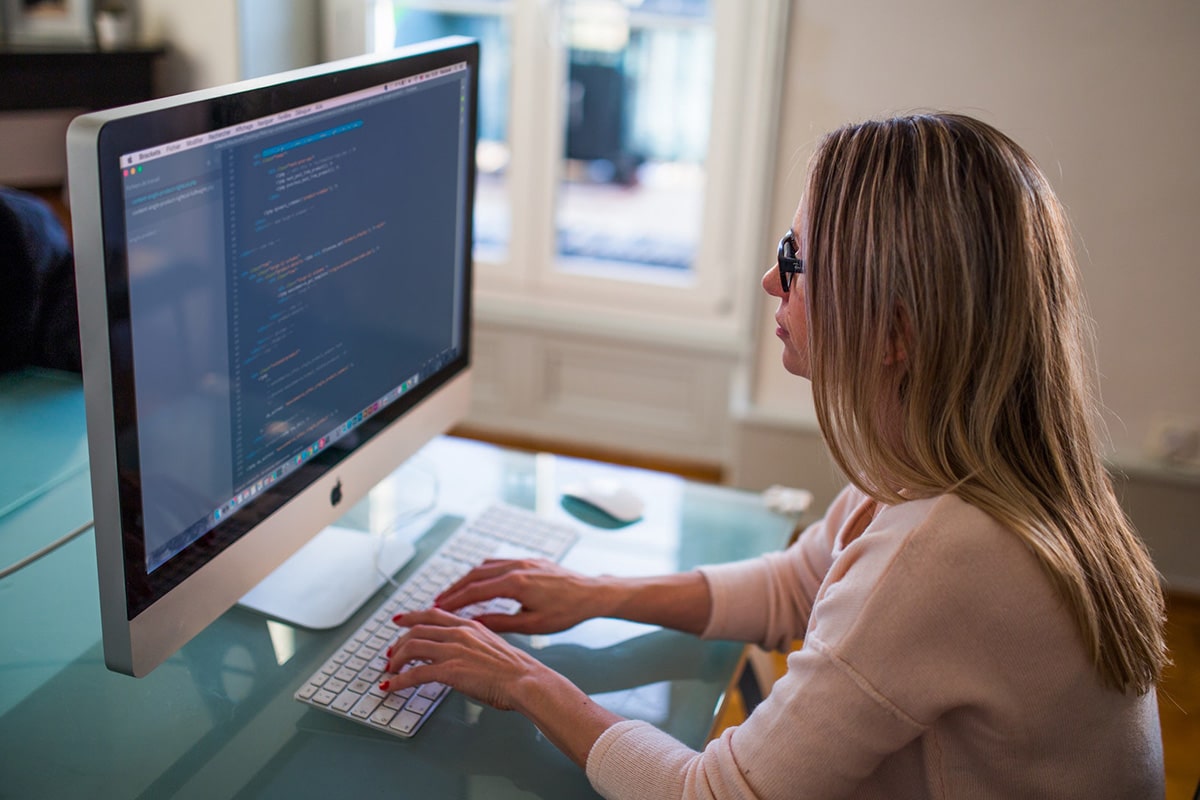 “I was always given freedom of choice” 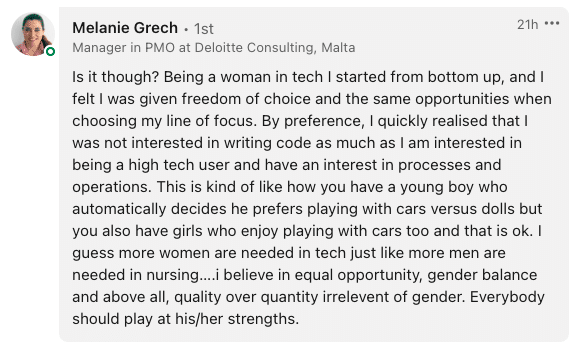 “There is a male bias built into so many other areas too, and these need solving” 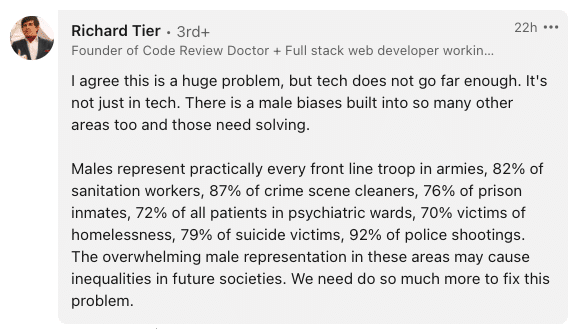 Consumer has to be placed first, rather than software developers’ own backgrounds 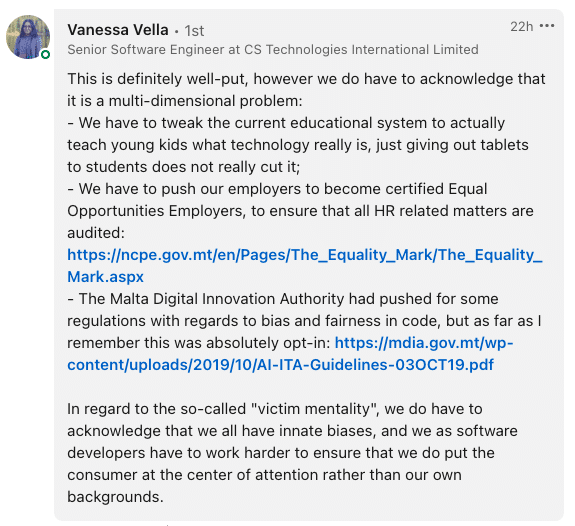 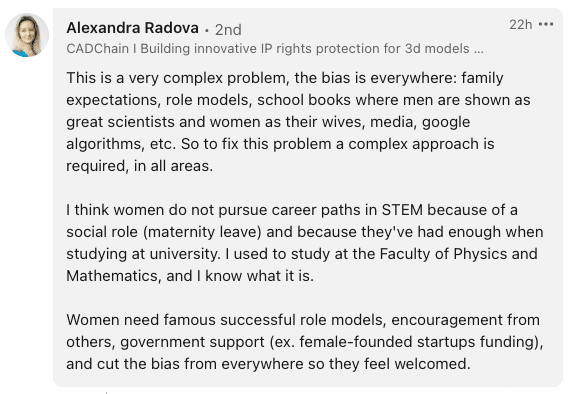 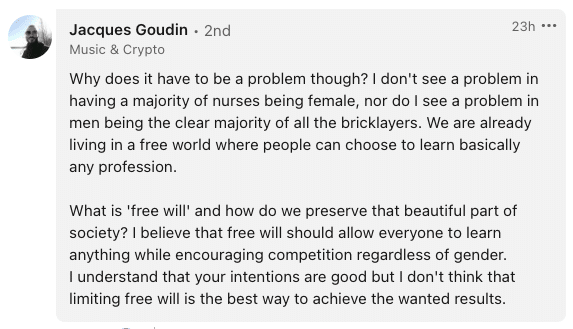 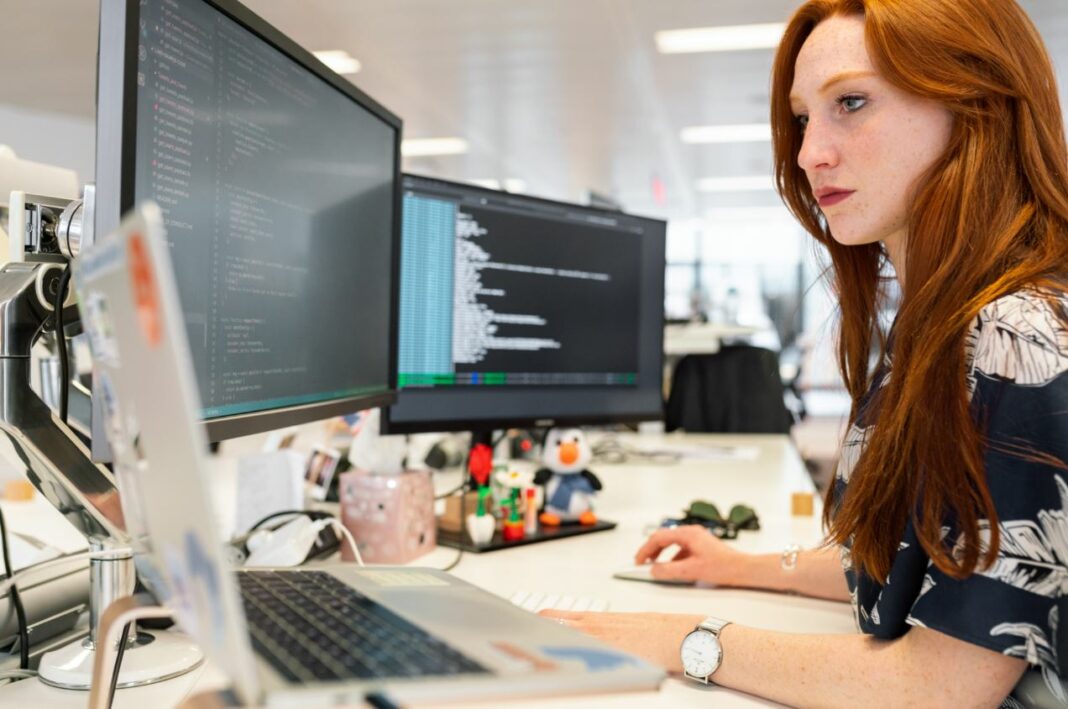 “The underlying issue is… opportunities & biases imposed in the workforce” 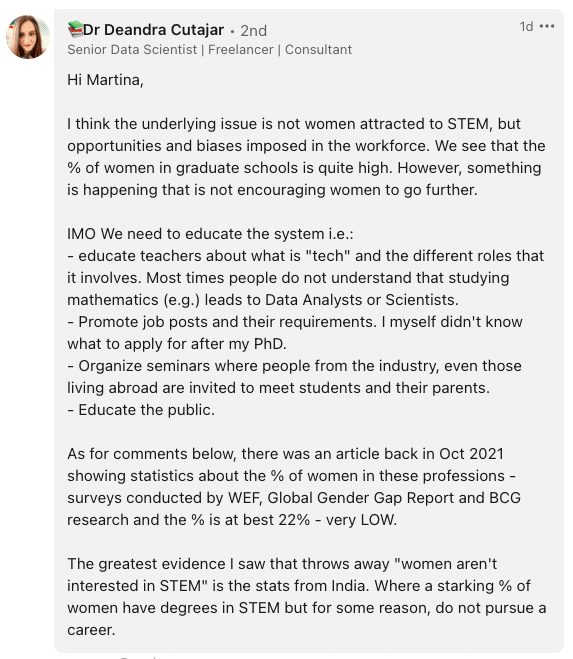 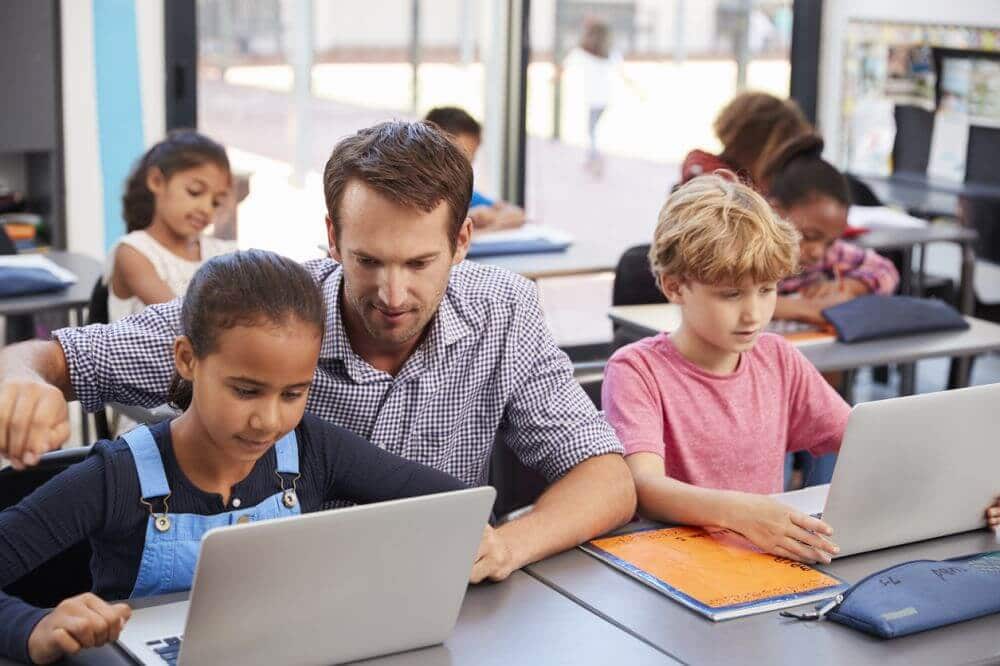 “No gender bias should be attached to talent”

“The few women that work on my team are beyond talented” 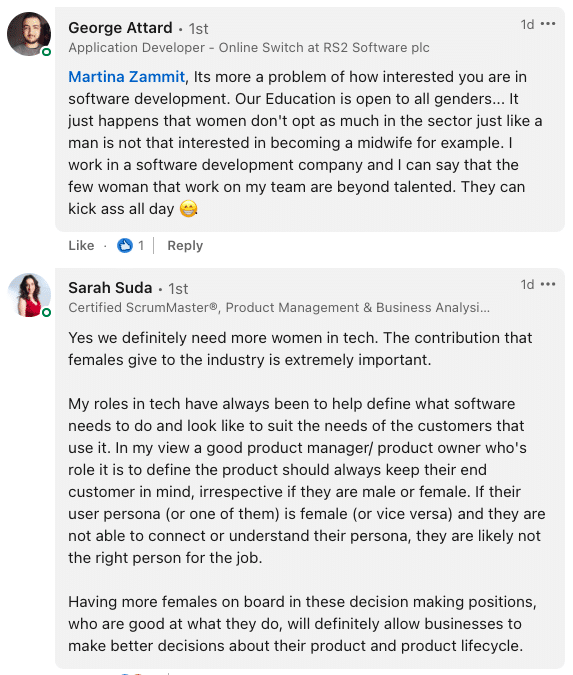 What are your thoughts? Let us know in the comments below.