Gadgets Team’s Movies To Watch On A Cold Night 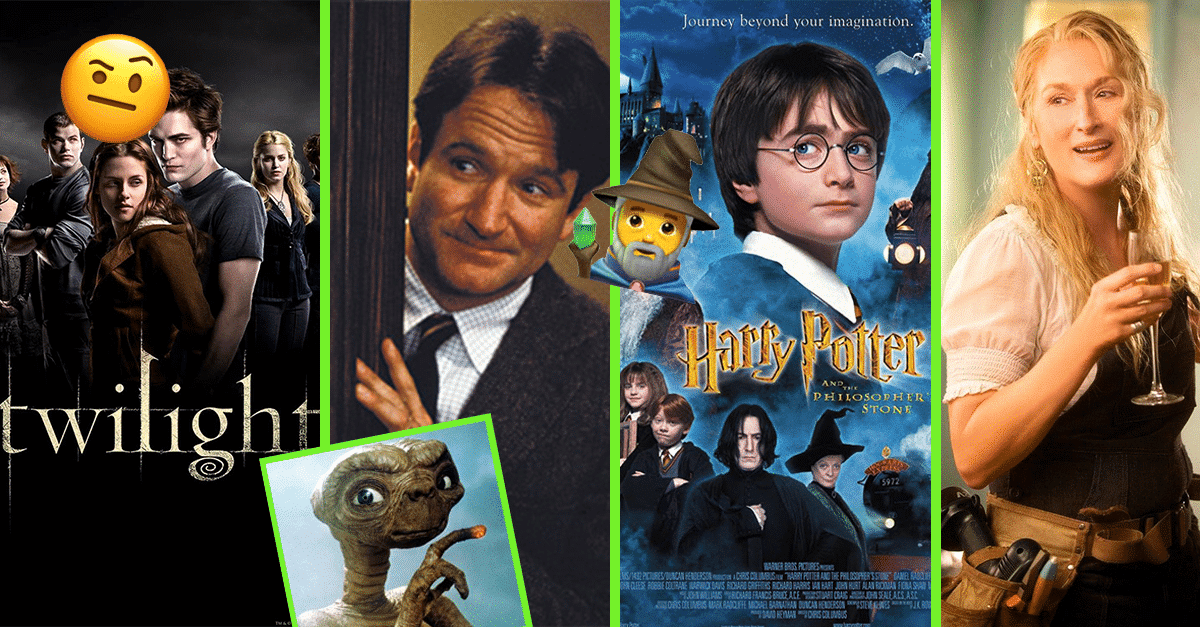 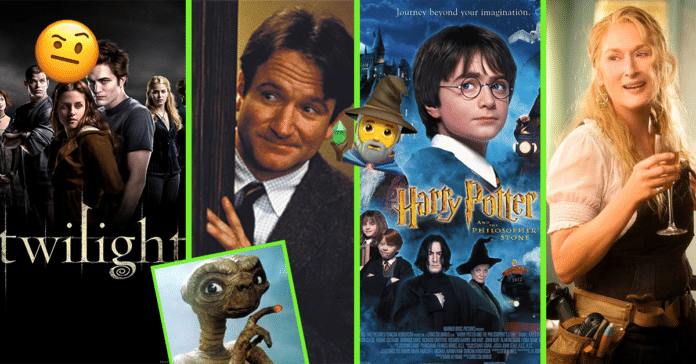 Whether it’s the newly introduced curfew, or the drop in temperatures that comes with February, we’re spending more nights indoors. So, if you’re wondering which movie to put on, here are some the movies the Gadgets Team recommend!

This movie tells the story of an English literature teacher, played by Robin Williams, whose purpose is to help students break the norm. Whether it’s simply in poetry, or life’s wider endeavours, make sure that what you do is magical. Guess who chose this one!

Marjann’s pick is a highly-rated semi-biographical movie about a journalist following a band on tour in the 70s. The journo, aged 15, is looking for his big break to write an article for Rolling Stone, but begins to lose his objectivity as he bonds with the band and the groupies.

Take your pick from any of the 8 movies, says Tracy! And Harry Potter movies do make for great winter viewing: fantastic soundtrack, magic and an array of extremely talented actors.

Alenka’s guilty pleasure, which we’ll not judge. Because sometimes, no matter what you hear about a movie, the only way to judge it, is to sit through it. And endure.

Michela’s got a penchant for cult classics, and she didn’t disappoint here. E.T remains a favourite across the globe and it’s easy to understand why. If you’re not sure what to pick, this is as good a choice as any!

Could Nadya be our office romantic? Entirely possible, given her choice of movie. Starring Anne Hathaway and Jim Sturgess, the film revolves around two friends who meet once a year. Both experience their ups and downs as the story progresses, but is there a happy ending for them? Sit back, get cosy and find out.

“I hate the cold!” That was Tina’s first exclamation before telling us which movie is her go-to on the colder nights. With that fact established, it’s little wonder she went for the sun and sea filled Mamma Mia! Also, she gets to see her doppelgänger!

Which is your favourite movie that you’ll never get tired of watching? We want to know!