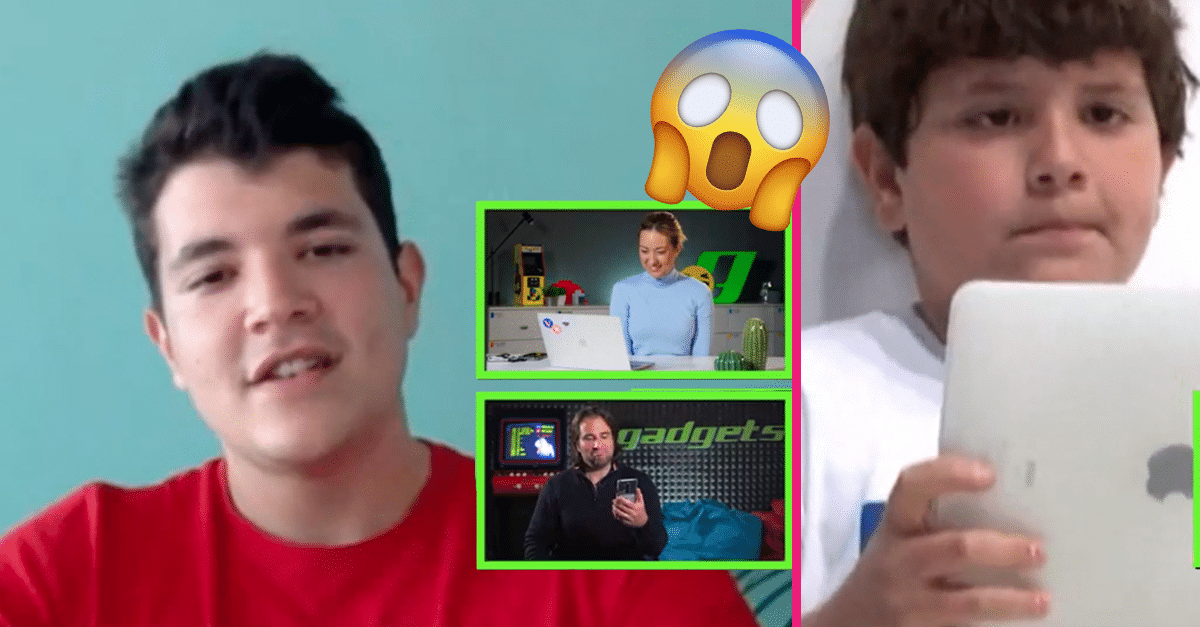 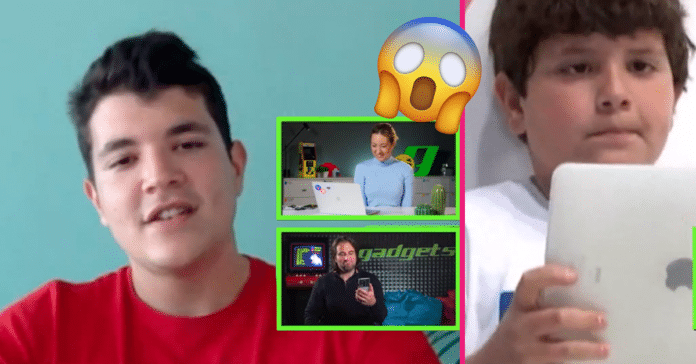 10 years ago, Gadgets had met a 10-year old boy named Jeremy, where he piloted a drone through an obstacle course. Fast forward 10 years, and we tracked him down again for a bit of a throwback feature and a reunion with Ian!

Right from the off, you feel transported back in time, from the hi-tech music to Ian’s ponytail. Watching on was Jeremy himself, and judging by his reaction, it was quite possibly the first time he’s seen the feature since it aired.

One thing worth noting was the moment Ian said that since Jeremy is such a big fan of technology, he might work in the industry in the future. Of course, it also had to be Ian’s first question when they were reunited on the show. “Are you still involved with technology?” Ian asked.

“100%!” replies Jeremy, stating that he finished a course in network engineering, and after working with a software company for 3 years, he’s just opened his own company, where he develops mobile apps and websites.

Speaking about the drone, it’s incredible to see how far we’ve come. Back then, as Jeremy explained, it was difficult to get the drone to Malta, as the people at MaltaPost weren’t aware of what it was exactly, and feared it might be some kind of weapon.

Now, drones are being used practically everywhere, including as a farming gadget in some cases. Is he still a drone aficionado? Absolutely, he says. So much so, that together with a friend of his, they built their own first-person viewer racing drones from various drone parts.

The most important question of all though…does he still watch Gadgets? “Not as much on TVM”, he explained, “but I do still follow quite often online!” Here’s to reuniting once again in 10 years time, with another challenge for Ian and Jeremy to face off in!