GADGETS EXCLUSIVE: First Look At One Of The Best Phones Of 2021! 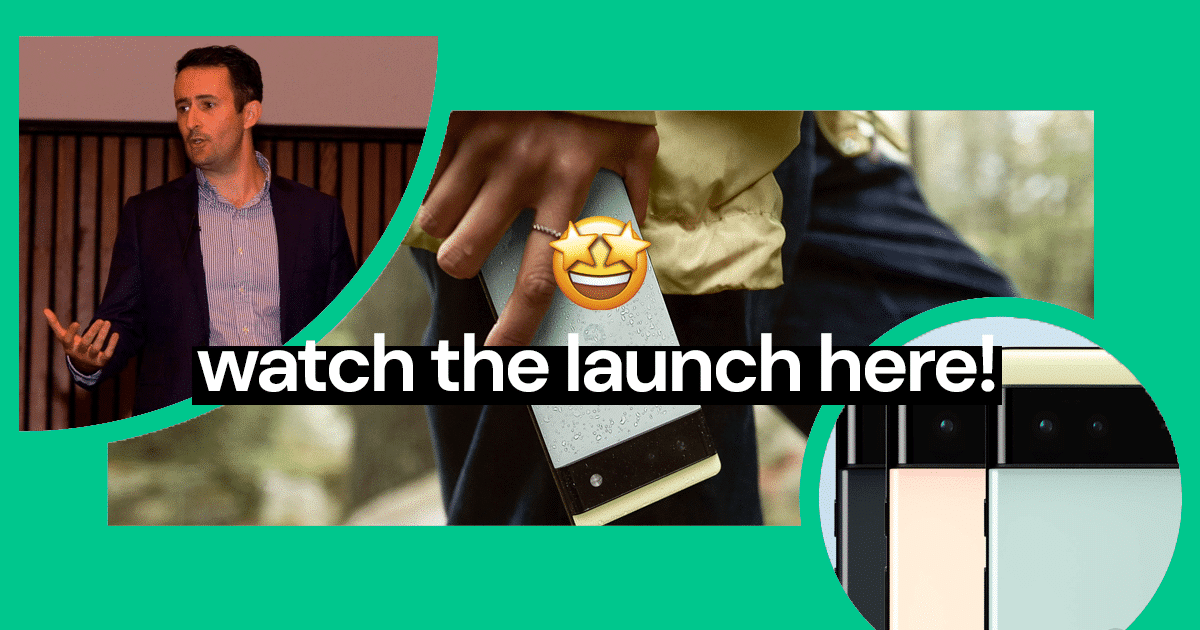 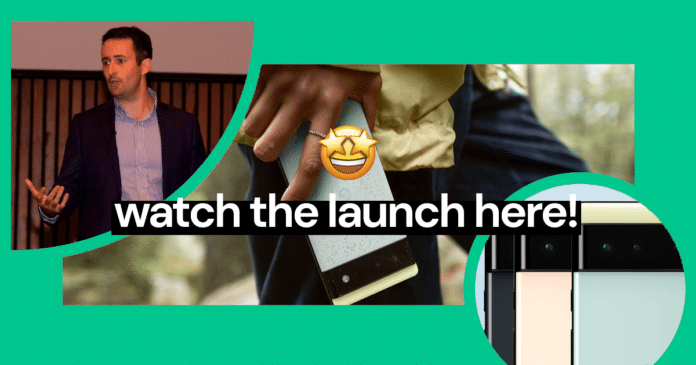 Truth be told, we get excited about most phones, simply because there’s something special to be found in each one. However, the fresh-out-the-oven Google Pixel 6 and Pixel 6 Pro have got us chomping at the bit to give them a whirl sometime soon, and here’s why!

Just improve on the Pixel 5

A couple of weeks ago we reviewed the Google Pixel 5, which has all the hallmarks of a great phone but seems to settle for good instead. Therefore, for Google to make a fantastic phone this time, all they needed to do was work on the complaints and improve where necessary the plenty of positives of the Pixel 5.

Speaking to Geoff Quattromani, who got his hands on the Pixel 6 prior to the launch, he was quick to tell us how impressed he was with what he experienced. “First impressions? Really impressed! Battery life is exceptional, camera capabilities are magical and the display is amazing”. For someone as invested as he in the tech world, that praise is not easily dished out.

How it compares to the competition

He does temper those positives with comments about the size, as the Google Pixel 6 is much larger than the Pixel 5, something that many actually took a liking to. He also warns prospective buyers about the Pixel 6’s lack of grip. “Buy a case immediately, because it is one slippery smartphone”, he explains.

Google is also setting the bar pretty high in terms of competition. “This is aimed squarely at the premium end of the spectrum”, Geoff reveals. “It’s built to compete with the iPhone and Samsung Galaxy S21, and people comparing the cameras of all three will discover some fascinating results”.

One of the worst-kept secrets

Rumours and leaks go hand in hand with many tech launches; it’s almost a pre-requisite in this day and age. Google took the interesting path of doing very little in the way of stopping, deflecting, or denying rumours or leaks. Instead, the tech giant even appeared happy with it.

What we knew of the phone before launch is that the Pixel 6 camera will have a 50MP main sensor and a 12MP ultrawide lens, and the Pixel 6 Pro will have a 48MP telephoto lens. It’s camera software is also expected to be it’s best-ever, which is already pretty impressive and Google Pixel’s main selling point.

The Magic Eraser feature was also revealed, which quite handily makes distractions disappear with a few taps. That means you can remove strangers and unwanted objects in Google Photos so that you and the photos you want to capture remain the true stars.

Watch the full launch below!