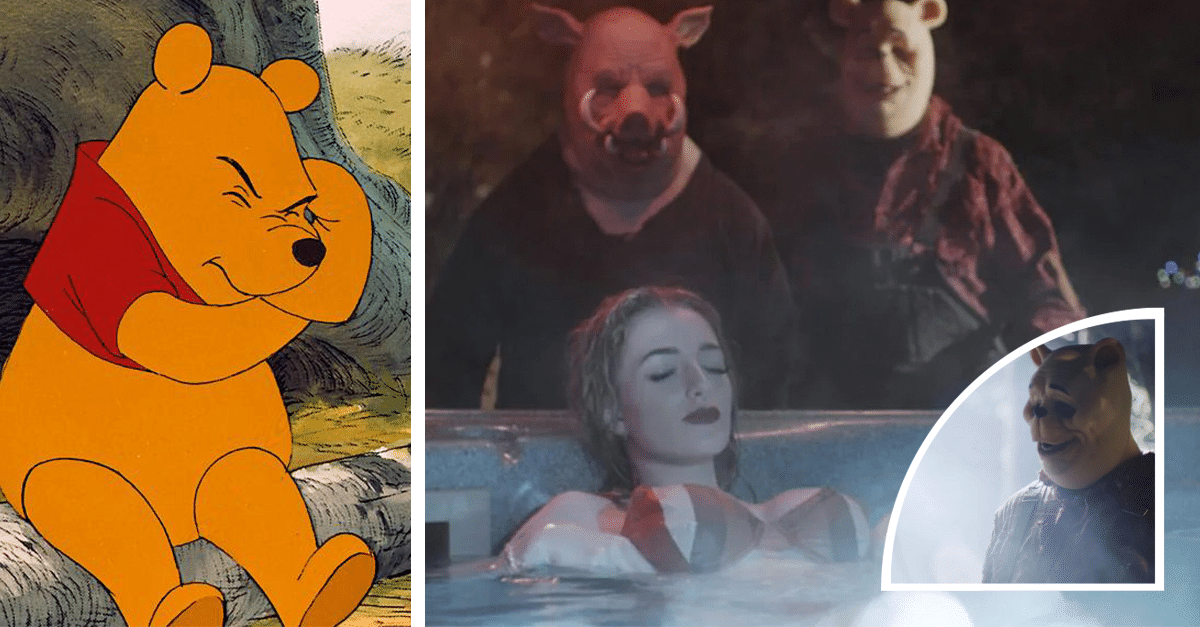 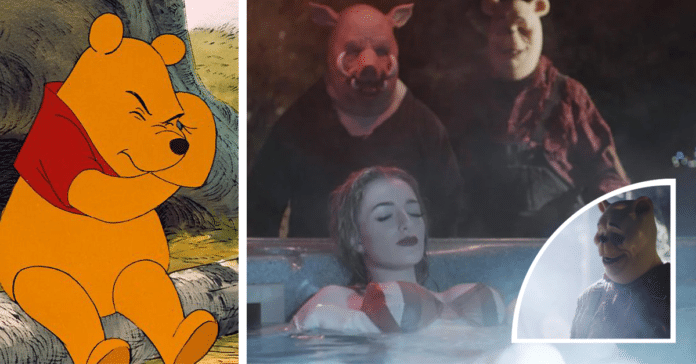 The good-natured, honey-loving bear is being turned into a horror figure in a new movie that’s been described on IMDb as “a horror retelling of the famous legend of Winnie the Pooh”.

Of course this is only possibly because A.A. Milne’s original Winnie the Pooh stories, along with hundreds of other works, entered the public domain on 1st January 2022.

Although Disney’s version of Pooh is protected by copyright, the company no longer has an exclusive right to Milne’s work. 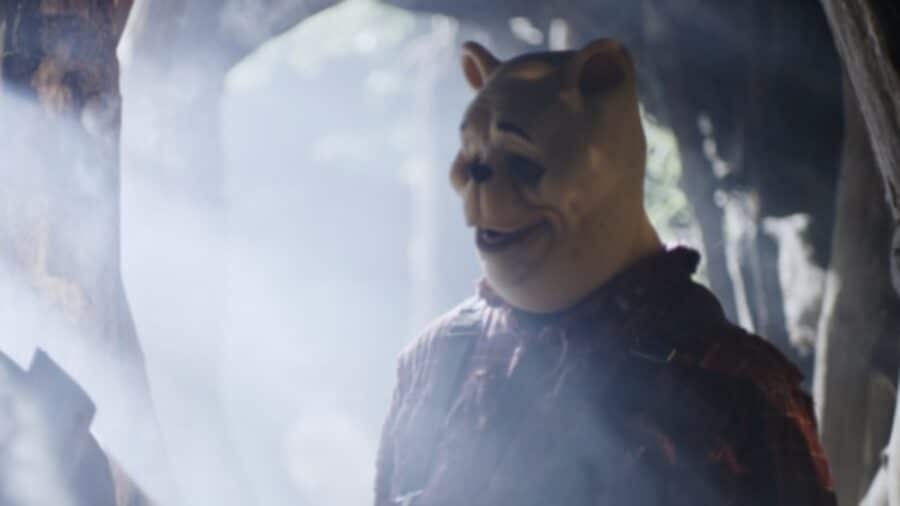 And so we’ll soon have a monstrous murderer instead – ‘Winnie the Pooh: Blood and Honey’ is expected to be a dark, twisted version of what has been known for years as stories about a cute, fun-loving bear and his friends Christopher Robin, Piglet, Eeyore, Owl, Rabbit, Kanga, and Roo.

It’s still early days as far as the new horror movie is concerned, but it appears that the movie will centre around a man-bear hybrid killer. And of course it’s not just Winnie the Pooh himself, but also a twisted version of Piglet and other characters. Amber Doig-Thorne, Maria Taylor, and Danielle Scott will be starring in the horror movie, which is expected to be released later in 2022.

How do you feel about Winnie the Pooh being turned into a horror figure?