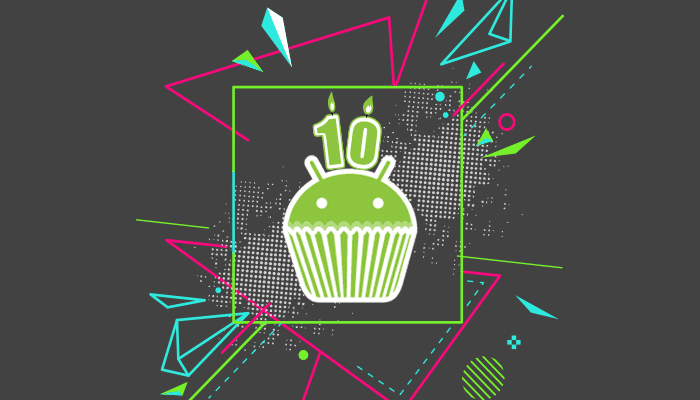 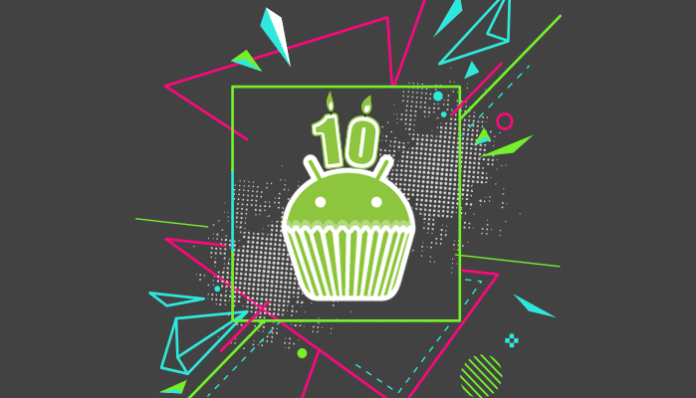 10 years ago, the first Android Smartphone was released. Before it powered 85% of all smartphones, Android was originally meant to improve the operating system of cameras. But is started shape when Google acquired Android in 2005. It was here where they switched to using the Linux Kernel as the basis of the Operating System, which would allow Android to be distributed to manufacturers for free.

Android only started to be revealed in 2007, after the release of the original Apple iPhone. The first mention of Android was the formation of the Open Handset Alliance, which included phone manufacturers, chip manufacturers, and carriers. Google CEO Eric Schmidt said:

“Today’s announcement is more ambitious than any single ‘Google Phone’ that the press has been speculating about over the past few weeks. Our vision is that the powerful platform we’re unveiling will power thousands of different phone models.”

The HTC Dream had a whopping 528MHz processor and 192MB of RAM. It would also ship with the Android Market, which would later become the Google Play Store. After a few months, in February of 2009, Google would roll out its first update: Android 1.1. Version 1.1 of Android was special as it was the first update to ever ship Over-the-air. Receiving a notification, and downloading the update, and have it installed there and then made rolling out updates effortless. It sounds silly today in the age of cloud computing, but this was a huge deal back in 2009. 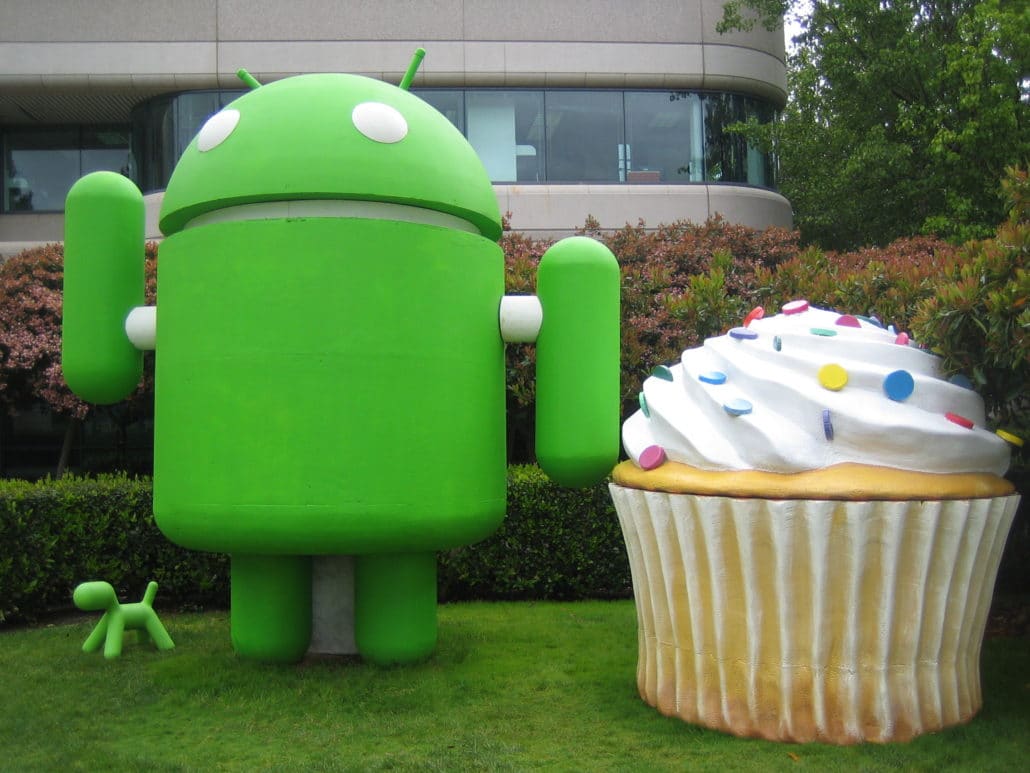 What do: KitKat, Oreo, Ice-Cream Sandwich, and Gingerbread have in common? They are all codenames for different versions of Android. Android 1.1 technically started the trend, being referred to internally as “Petit Four”. But it was Android 1.5 that was the first to officially adopt the naming convention with “Cupcake”.

Project manager Ryan Gibson is normally credited with creating the Candy Code Names. The exact reason why he named them after candy, is still a mystery. An “official” explanation only came after the release of Android 4.4 (KitKat), when Google said:

“Since these devices make our lives so sweet, each Android version is named after a dessert.”

How long have you been an Android User? Let us know in the comment section below.