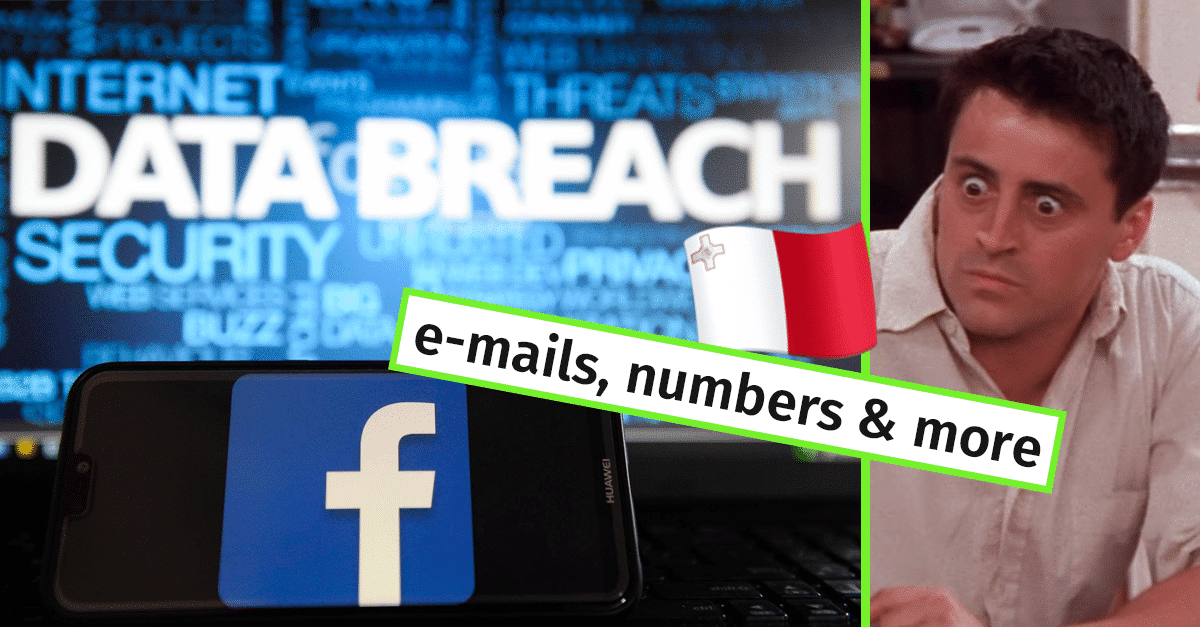 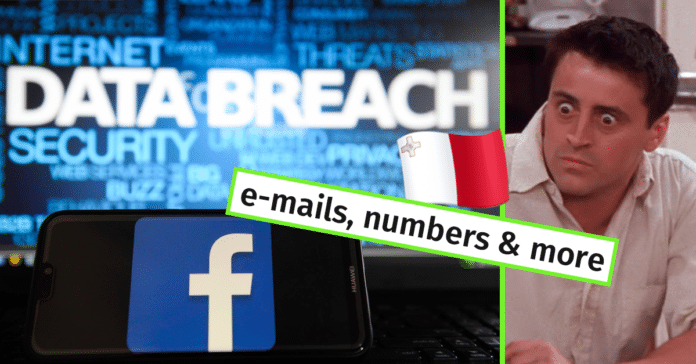 The recent news of a Facebook data leak dating back to 2019 has plenty of people worried. It serves as a reminder about what information and details we really need to add to our social media profiles, but if you’re worried about whether your data’s been compromised, here’s what you can do.

Around 115,366 people were affected in Malta, and if you want to find out if you were one of them, head to Have I Been Pwned? This is a trustworthy website in which you submit your e-mail address (it’s not stored or archived in any way) and the system will check for any data breaches that it may have been involved in.

The good thing about this website is that it tracks all known data breaches, not just the most recent Facebook one. An old e-mail address this writer used but never got round to deleting has been involved in up to 7 data breaches. Meaning it’s about time he got round to doing something about it.

If you’re checking via phone, you should be able to enter your phone number too, to check if that was compromised too. Reports have shown that even mobile phone numbers were among the data to have been released on a popular hacker forum.

Hackers can use mobile numbers and leaked info to perform SIM swap attacks to steal multi-factor authentication codes sent via SMS. It is advised that all Facebook users be wary of strange emails or texts requesting further information or telling you to click on links.

Should I change my details?

Among the information leaked, there’s Facebook ID, name, gender, location, relationship status, occupation, date of birth. Truth be told, they are details that many users allow as public information. What happened is that the data leak makes it easier for potential hackers to target people, because this info is ready at hand, and they don’t have to work to find it.

The reason you shouldn’t be as worried is because this data has been around since 2019. If you’ve not been targeted since then, it’s highly unlikely you’ll be targeted now. The only reason this became news again is because the data was reshared for free. So, with that in mind, make sure to keep a close eye on your bank balances and make to report any strange looking e-mails or messages to the relevant authorities.

Make sure to use password managers where possible, don’t make information that’s not absolutely necessary publicly available and use different screen names where possible.