Film Enthusiasts, This Is The Chance Of A Lifetime! 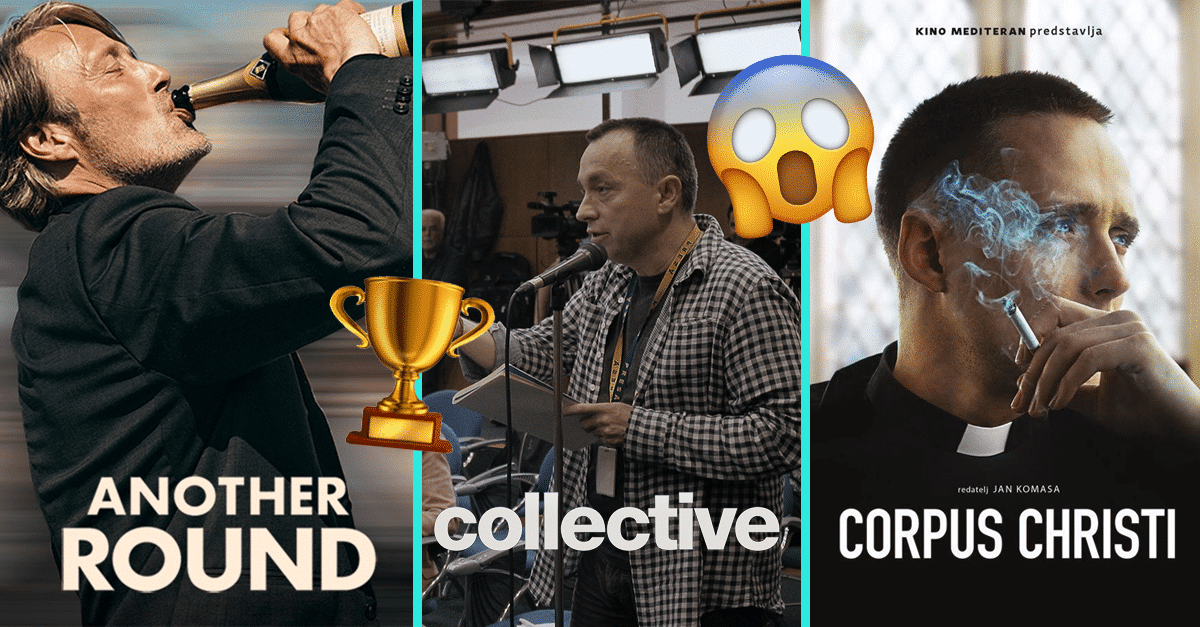 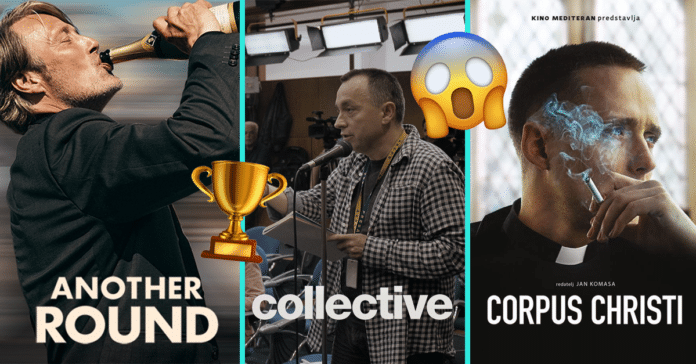 Ever wanted to attend an international-level movie awards ceremony? Well, this is you big chance this year! The European Parliament and the European Film Academy (EFA), in partnership with the European Commission and Europa Cinemas, have just created the LUX Audience Award, and by voting for one of the three nominated films, you’re in with a chance of being chosen at random for the awards show!

The rating system is the standard one-to-five stars rating, with one meaning bad and five excellent. Voting closes on May 23rd, and by voting, you may get the chance to attend the LUX Audience Award Ceremony, taking place on 9 June 2021 at the European Parliament in Strasbourg, and/or also at the next European Film Awards ceremony in December 2021.

People will be selected at random, so make sure to check your e-mail for updates! To vote, visit the award page here, rate the film of your choice, after which you’ll be prompted to fill in your details. Once that’s done, you’ll receive a confirmation e-mail where you just need to click on the link provided.

Want a closer look at the films in question? Check out the trailers below!

There’s an obscure philosophical theory that humans should have been born with a small amount of alcohol in our blood. Notice how, sometimes, we’re more confident and creative when under the influence?

This film follows four friends who put it to the test by drinking during the workday. The results at first are great. But in the search for better results, how far are they willing to push themselves, their families and their bosses?

Dubbed one of the greatest journalism movies ever made, “Collective” tackles the story of the investigative journalists who uncovered the massive fraud in the Romanian health care system. They revealed the price of corruption and ultimately, the price of truth.

This movie explores “faith, second chances and the possibility of atonement” (Screen) as we follow the story of a formerly violent criminal turned village priest with one quick lie. Despite his charisma and passion, people begin to see through him, especially as he draws closer to a dark truth that the villagers have been hiding.