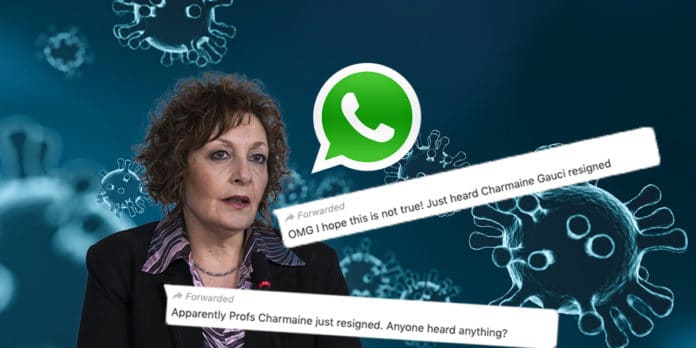 We live in an instant world. Instant coffee, instant noodles and instant news. Being as locked in to our phones as we always are, with the added catalyst of a country-wide lockdown, our collective screen-time has never been higher.

While this has its own disadvantages, one great advantage is how quickly important information can spread. The flip side to that is that disinformation and fake news can spread just as quickly, like a virus to the truth.

After Professor Charmaine Gauci had to publicly address the fake news that she was stepping down, we here at Gadgets asked ourselves: “Just how gullible are we?” It turns out very. Here are a few tips and tricks to make sure that you always stay on top of the news.

Scan for the Source

The most important thing when dealing with dubious news is a healthy dose of skepticism. Before you share or like news you come across, ask yourself…what sources are being quoted? Is it a reputable news outlet or a random website? Have I seen this website before?

The way the article came across your news feed should also be a hint. There are a number of Maltese groups with thousand of members, some of which may be fake or duplicate accounts. If a person had to make a fake account to share an article, is it worth trusting? If you have doubts about whether a profile picture is real or fake, you can simply use Google to reverse search the image. This will let you know if it is a stock photo, or if there are any other accounts using that image, which could definitely be indicators of a fake account.

Look at the Language

Some other tricks you can use are analyzing the words in the article. While spelling mistakes may be innocent, finding a number of spelling mistakes in the same article should make you raise an eyebrow. Ask yourself: Is the article full of sensationalist and strong words, like ‘shameful’ and ‘disgrace’? Also, how come we readily believe ‘quotes’ if they are accompanied by a photo of the person? We’ll chalk that one down to meme culture.

If it was a catchy or interesting headline that drew you in, does the rest of the article line up with what is being said in the headline? Or were you simply tricked to add clicks and generate traffic? Many times, the tone and style of writing can be a dead give-away.

Sometimes, we’re duped by words because they make us believe that the source is official. A 2019 study by the Online Statistics Index shows that at least 40% of the content we consume daily has fake or dubious sources. Like that last sentence. That’s a made-up organisation and a made-up number, which leads to the next point.

Numbers are easy to remember and easy to digest, so be wary of websites which quote percentages without sourcing them. Numbers can be deceptive so it’s good to know what those numbers represent, where they have been sourced from and for what purpose they’re being used.

A quick shout out to the boomers out there, there exists such a thing as satire. Unfortunately many times the comedic intent goes over your head and stories intended to poke fun at something are considered serious. Yes fake news is a serious issue, but if you believe that satire is real news, you probably have more serious issues of your own.

Do Your Own Research

Finally, nothing can beat a quick fact check of your own. If you hear news and Google it, and it’s being reported nowhere else, by no one at all, should you really believe it? These are tough times, and we don’t need to worry or panic each other with fake news. Let’s look out for each other and be smarter with our shares. 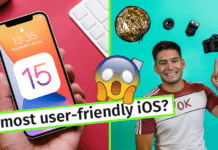 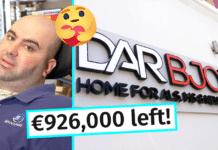 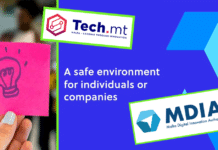 The Superhero Behind The Push For Better Care For Maltese ALS...

July 27, 2021
We use cookies to ensure that we give you the best experience on our website. If you continue to use this site we will assume that you are happy with it.OkRead more