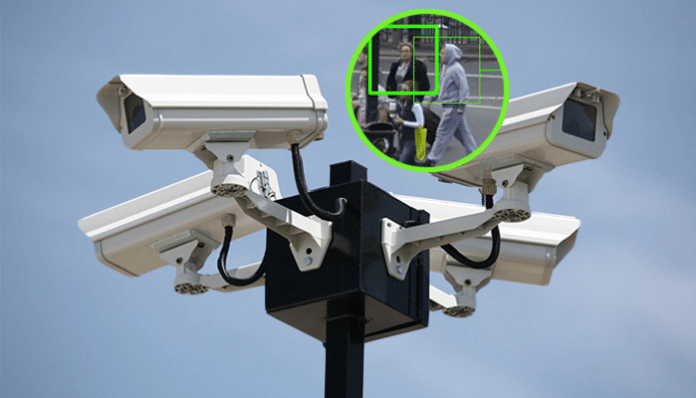 Recently, facial recognition systems have become the hot new crime prevention technology. If you can identify a criminal before they even commit the crime, then you can preemptively take measures to stop the crime. Sounds great in theory, but this technology has raised a number of privacy concerns. However, I won’t go into the privacy argument, since most of the time the arguments are subjective. Instead, I want to tackle the practicality if implementing such a system in Malta.

What does Facial Recognition do? 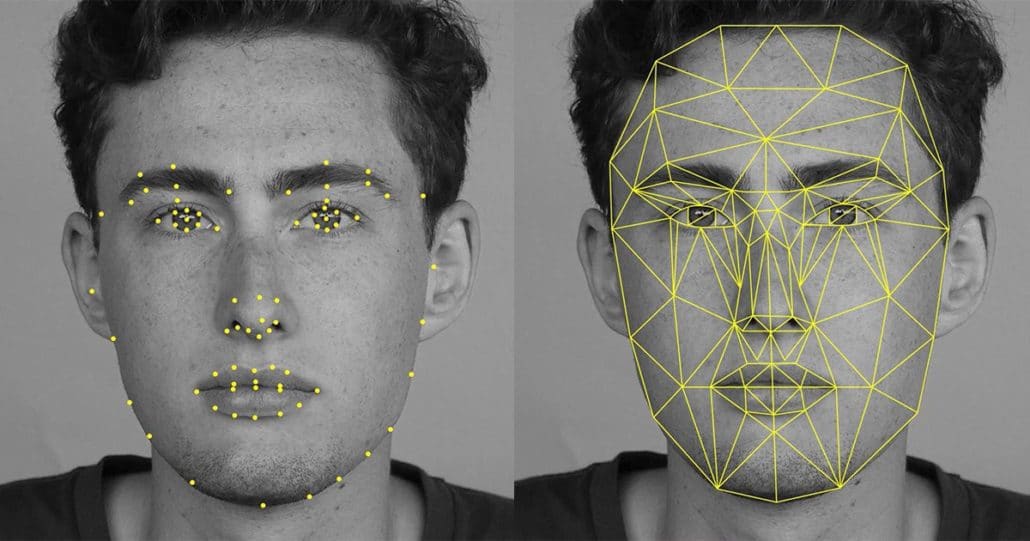 As the name implies, the CCTV system would have special software that can recognize faces. The system pinpoints the main features on a face, i.e. how far apart the eyes are, how large the lips are, etc. In this case, the system is trained on images in the Police database. The camera would analyse facial features, and learn to recognize them in a crowd. In a public space, it will scan peoples faces and compare them to the police database. If it finds a match, then it informs the authorities. At least that’s how it should work in theory. 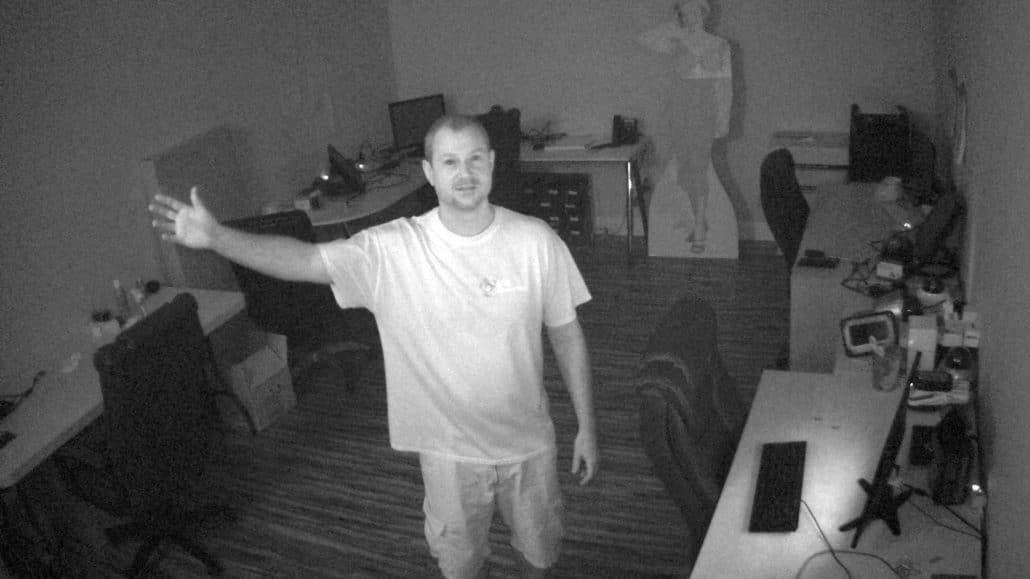 Most cameras are not the greatest when it comes to low light conditions. The main reason I’m mentioning this is that the most obvious place this technology would be used is in Paceville. CCTV cameras are normally equipped with infrared lights to help them see in low light conditions. But even with this system the video will still be grainy, and generally not a great resolution. This will make it more difficult to accurately extract facial features. Unless you use a super fancy camera Obviously this depends on the software used. A sufficiently advanced facial recognition system might still work on low resolution video. Which brings us to the main problem with facial recognition…

This kind of technology has already been implemented in some parts of the UK. Mainly by the Metropolitan Police in London. As of May, the software has produced 104 alerts, of which only 2 were correct. The Metropolitan police go over every alert manually, so they do not consider them as “false positives” per se. But it raises the question of how many potential positives were not picked up by the system? Even the Biometrics Commissioner; Professor Paul Wiles, has branded the technology “not yet fit for use”.

The Metropolitan Police are the largest police force in the UK with an annual budget of £3.24 billion and over 30,000 police officers. When Compared to the €57 million, and around 2,800 police officers of the Maltese Police Force.  You might argue that London is more densely populated, so of course it would be more difficult. Except London has one of the highest CCTV camera density in the world. If you ever went to London, you were probably caught on camera around 300 times in a single day. If a better funded, and better equipped police force is not successfully implementing this technology, then how can we hope to implement it in Malta?

Do you think Facial Recognition should be adopted in Malta? Let us know in the comments below.